This article is about the Pakistani politician and former cricketer..

Imran Khan Niazi (born 5 October 1952) better known as Imran Khan is a Pakistani politician, former cricketer, philanthropist, cricket commentator and former chancellor of the University of Bradford. He is also founder of the Shaukat Khanum Memorial Cancer Hospital and the Namal College, Mianwali. Khan played international cricket for two decades in the late twentieth century and, after retiring, entered politics.[3][4] 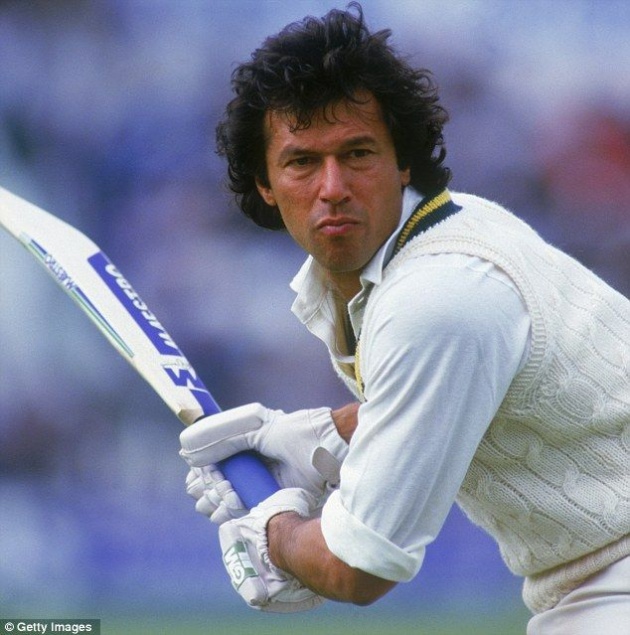 Khan was Pakistan's most successful cricket captain,[5] leading his country to victory at the 1992 Cricket World Cup, playing for the Pakistani cricket team from 1971 to 1992, and serving as its captain intermittently throughout 1982–1992.[6] After retiring from cricket at the end of the 1987 World Cup in 1988, owing to popular demand he was requested to come back by the president of Pakistan Zia ul Haq to lead the team once again. At the age of 39, Khan led his team to Pakistan's first and only One Day World Cup victory in 1992. With 3807 runs and 362 wickets in Test cricket, he is one of eight world cricketers to have achieved an 'All-rounder's Triple' in Test matches.[7] On 14 July 2010, Khan was inducted into the ICC Cricket Hall of Fame. 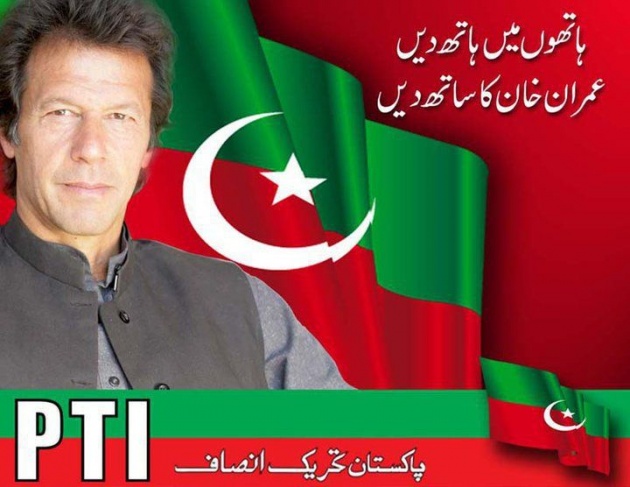 In April 1996, Khan founded the Pakistan Tehreek-e-Insaf ("Movement for Justice") political party[9] and became its chairman. He was an elected parliamentarian of his native constituency Mianwali in the National Assembly from November 2002 to October 2007, and was again elected during the 11 May 2013 general elections, when his party gained 35 seats in the National Assembly.[10][11][12] Global Post mentioned him third in a list of nine world leaders of 2012 and recognized Khan as the face of the anti-drone movement in Pakistan.[13] According to Asia Society, Khan was voted as Asia's Person of the Year 2012.[14] As per the Pew Research Center, in 2012, the majority of Pakistani respondents offered a favorable opinion of Khan. The survey also revealed Khan's fame among youth.

During the 1990s, Khan also served as UNICEF's Special Representative for Sports[54] and promoted health and immunisation programmes in Bangladesh, Pakistan, Sri Lanka and Thailand.[55] While in London, he also works with the Lord's Taverners, a cricket charity.[9 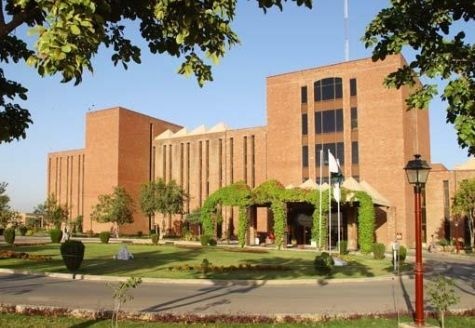 Khan focused his efforts solely on social work. By 1991, he had founded the Shaukat Khanum Memorial Trust, a charity organisation bearing the name of his mother, Mrs. Shaukat Khanum. As the Trust's maiden endeavour, Khan established Pakistan's first and only cancer hospital, constructed using donations and funds exceeding $25 million, raised by Khan from all over the world. 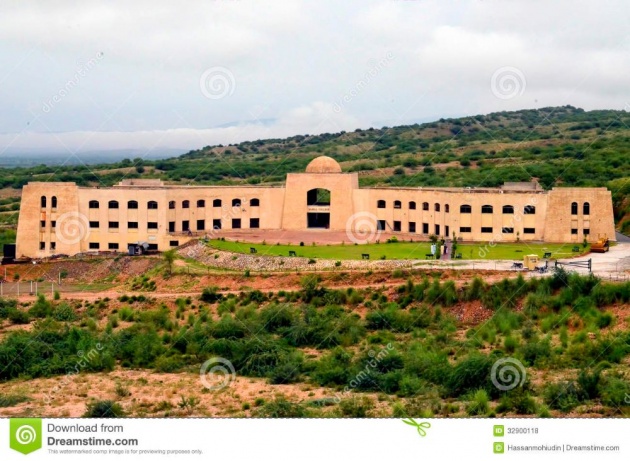 On 27 April 2008, Khan established a technical college in the Mianwali District called Namal College. It was built by the Mianwali Development Trust (MDT), and is an associate college of the University of Bradford in December 2005. 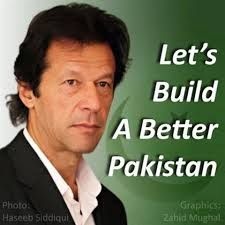 In 1996, Khan founded a political party, Pakistan Tehreek-e-Insaf (PTI).[19][63][64] Khan supported General Pervez Musharraf's military coup in 1999,[65] believing Musharraf would "end corruption, clear out the political mafias".[66] According to Khan, he was Musharraf's choice for prime minister in 2002 but turned down the offer.[67] The 2002 Pakistani general election in October across 272 constituencies, Khan anticipated in the elections and was prepared to form a coalition if his party did not get a majority of the vote.[68] He was elected from Mianwali.[69] He has also served as a part of the Standing Committees on Kashmir and Public Accounts.

On 6 May 2005, Khan was mentioned in The New Yorker as being the "most directly responsible" for drawing attention in the Muslim word to the Newsweek story about the alleged desecration of the Qur'an in a U.S. military prison at the Guantánamo Bay Naval Base in Cuba.[71] In June 2007, Khan faced political opponents in and outside the parliament.

On 2 October 2007, as part of the All Parties Democratic Movement, Khan joined 85 other MPs to resign from Parliament in protest of the presidential election scheduled for 6 October, which general Musharraf was contesting without resigning as army chief.[11] On 3 November 2007, Khan was put under house arrest, after president Musharraf declared a state of emergency in Pakistan. Later Khan escaped and went into hiding.[73] He eventually came out of hiding on 14 November to join a student protest at the University of the Punjab.[74] At the rally, Khan was captured by activists from the student wing of Jamaat-e-Islami and roughly treated.[75]

On 30 October 2011, Khan addressed more than 100,000 supporters in Lahore, challenging the policies of the government, calling that new change a "tsunami" against the ruling parties,[76] Another successful public gathering of hundreds of thousands of supporters was held in Karachi on 25 December 2011.[77] Since then Khan has become a real threat to the ruling parties and a future political prospect in Pakistan. According to the International Republican Institute's (IRI's) survey, Imran Khan's Pakistan Tehreek-e-Insaf (PTI) tops the list of popular parties in Pakistan both at the national and provincial level. 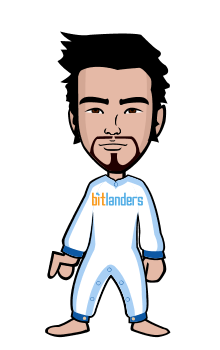