Banana Split is another Philippine comedy or gag show aired every Saturday night 9:15 - 10:15 p.m. before The BottomLine with Boy Abunda. This program aims to entertain people and making them laugh. Its' a variety, musical and comedy show broadcast and created by ABS-CBN starring : John Prats, Angelica Panganiban and Jason Gainza with Zanjoe Marudo, Ryan Bang(Pinoy Big Brother: Teen Clash of 2010 2nd Big Placer) and Pooh. This show is Directed by Edgar Mortiz.

Banana Split, the Saturday show was changed to Banana Split: Extra Scoop on July 9, 2011. Including the return of a reality comedy search, Clown in the Million Season 2 that features a live comedy performances. 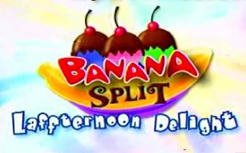 Banana Split: Daily Servings was renamed to  Banana Split: Laffternoon delight, a weekdays show, and move to afternoon slot at 2:45 p.m. on September 12, 2011. But was ended on October 7, 2011 due to low ratings.

On the Saturday show of Banana Split: Extra Scoop, Compared to other counterpart programs on it's time slot, this show garnered high ratings so the network decided to launch a gag show's new version that airs every Tuesdays - Fridays titled Banana Nite that started on February 25, 2013 onwards.

After their 7th anniversary on October 15,2015, Banana Split : Extra Scoop will be moved to Sunday slot. It will be renamed Banana Sundae. I still have no idea for the timeslot of this coming show.

Before we finally say goodbye to Banana Split : Extra Scoop, here are some of their funny segments.

Aquino & Abunda Tonight is hosted bi Kris Aquino and Boy Abunda. This is a show of daily top stories about politics, showbiz and lifestyle where Aquino and Abunda throw opinions on how it can affect viewers' lives daily of a certain issue.

Kris TV is hosted by Kris Aquino the Queen of social media. This is a lifestyle morning show in ABS-CBN. 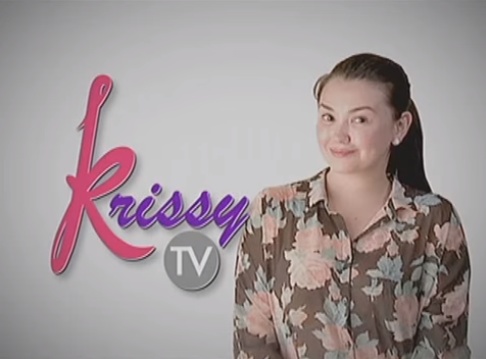 In Banana Split, Krissy is portrayed by Angelika Panganiban and they call this show Krissy TV, a parody of Kris TV. Bimby was portrayed by John Prats while Jason Gainza acts like Kris Aquino's Assistant and the head writer, Darla Sauler.

This is where the cast will impersonate stars, celebrities, famous icons and idols from past to present. They should present with themes like Pinoy pride (International Pinoy singers) , Novelty Icons, 80's to 90's or year 2000 icons. 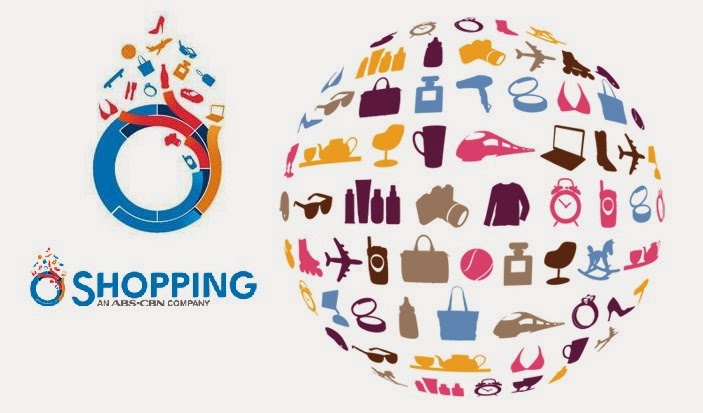 This segment is an O Shopping's parody where cast needs to choose a box and picks an item to sell like an infomercial show. Watch it.