In everyday life we invite people and people invite us for certain purposes such as going for a walk, lunch or dinner, cup of tea or coffee etc, We also invite people or are invited on different occasions for example, birthday party, wedding ceremony, new year celebrations etc, At times invitation is accepted with thanks or refused by offering some excuse. In this unit we shall be looking at some of the ways of inviting,

ACCEPTING AND DECLINING AN INVITATION.

These expressions have been used by Hillary Clinton to invite Donald Trump's for an outing. Besides these, we can also use many other expressions. Let us first listen to some brief dialogues carefully.

1st Dialogue
Farina: I wonder if you would like to go to the cinema tonight?
Rehang: I'd love to. What a lovely idea!
Farina: how about having a dinner afterward.
Rehang: Sorry, I'm afraid I can't stay out for a long time.

4th Dialogue
Neighbor: I should be delighted if you could come and have dinner with me tonight.
Hillary Summers: Thank you very much. That's very kind of you.
Neighbor: And watch a movie later on?
Hillary Summers: No thanks. I have an appointment in the evening. 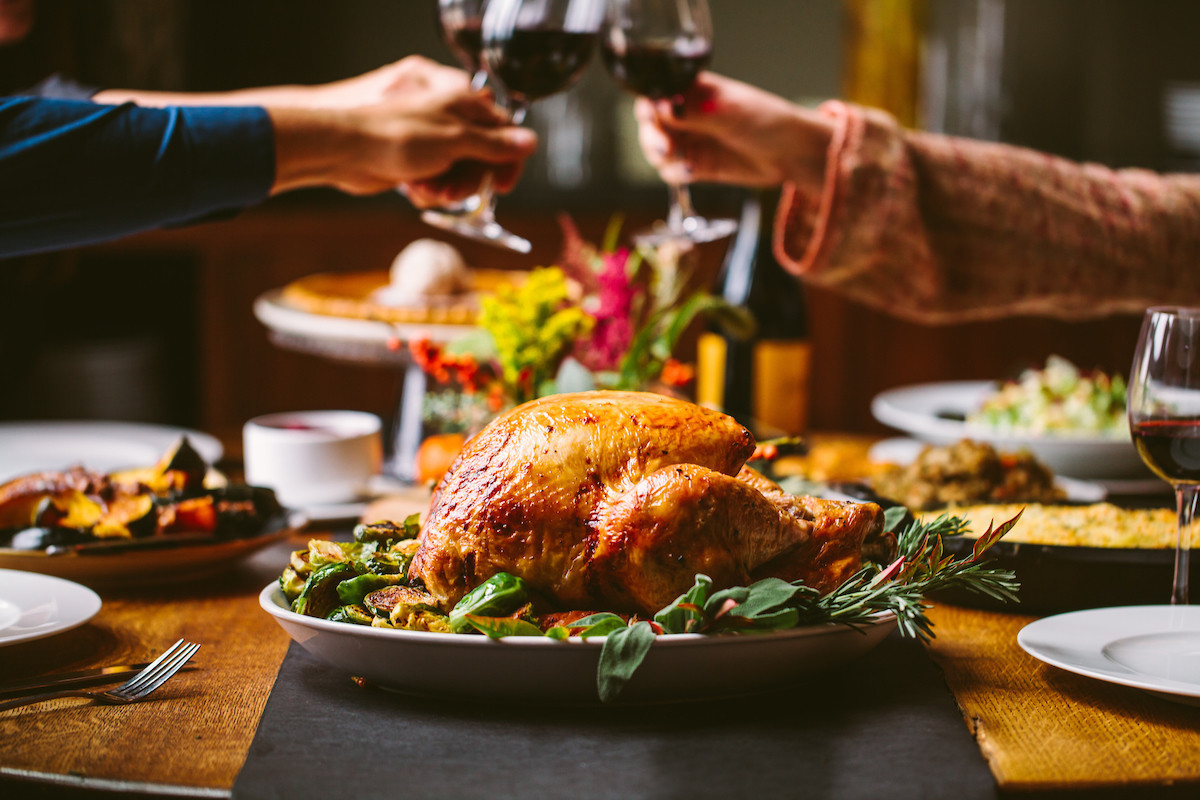 Photo credits :www.trbimg.com
In the dialogues you just Listened to, you must have noticed the following expressions for inviting.

Using the above expressions write short invitations, inviting your friends for the following activities. You should listen to the dialogues once again if you need help.

When someone invites us we must respond to him \her as a matter of courtesy. We either accept the invitation or decline/ refuse.

Now rewind your cassette and listen to the dialogues once again
Did you notice expressions like:

You must have noticed that all of these expressions have been used for accepting an offer or invitation.

Now do an activity. Give a phone call to your friend to:

How can you write responses to the invitations in Activity 2 expressing your acceptance?            Follow the example.
Example:

Response: Thank you, that sounds a very nice idea. We would really enjoy.

Your Friend has invited you to her birthday party

Your Friend has invited you to her birthday party. She has sent a card to you. Do the following tasks.

What would you say in response to the following offers:

Use the above expressions for accepting the offers.

Sometimes when we are invited by someone we do not feel like going but we do not say no It sounds very rude. We, therefore, make an excuse to refuse accepting an invitation.

Zola writes a letter to Maria Inviting her to spend a few days with her in Lahore. Suppose you are Maria. Now write a note to Zola thanking her for the invitation and expressing your inability to visit her at present. Also, promise to see her as soon as you are free. 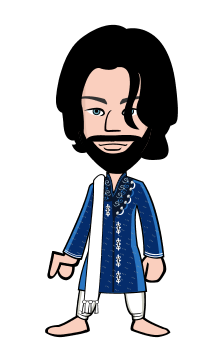