Madura Persepam stronghold United in the site concerned. Moreover, if the cause is not due to the withdrawal of Achsanul Qosasi as manager.

This, of course should be addressed to the quest for a new manager. In addition, the nickname Kerap- Sapeh Persepam Madura United-shadowed club management repayment plan in Government Pamekasan.

The reason, many aspects in Persepam legally entitled PT Pojur Madura United. Ranging from costumes, team logo, nickname, even to the name of Madura United.

"Major changes can occur in Persepam next season. However, this could be an era of change for Persepam. Later Whoever manages, must remain committed to advancing the Madura football," said Achsanul Qosasi.

Discontinuance, appeared optimistic that the new figure is also able to build soccer in Madura. Only, he says, takes fight harder and the transition is not going to be easy.

"Probably, the situation would be easier if Persepam decided remain in the ISL. Larena, live continuing duty the previous season. Toughest task, even if Persepam remain degradation, because obviously there will be a big change," said Achsanul.

Further disclosure, change a team including management, is commonplace. Although possible, too fast for Persepam. Expected, those who will manage the Sape Often, making the team better in the future.

Persepam fate, it is yet unclear as there are chances of surviving hope of degradation. Because the PSSI has not given a decision related to their protest had been due Perseru Serui using illegal players. 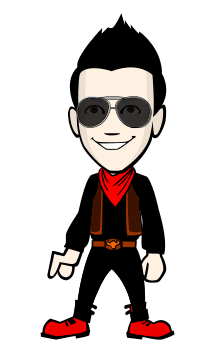