On May 2 in the middle of riots happening all over the India due to the recent gang rape in Delhi a young woman Preeti Rathi with dreams of becoming a navy nurse set her foot on the busiest station Bandra Mumbai the financial hub of India. As soon this young woman set her foot on the floor a man came and tapped her back and as she return he threw acid on her and flew away. No one knows who he was and why he threw acid on her due to this attack her liver, kidneys and eyes were damaged and at 2 June she took her last breath. This incident act as a fuel and once again India was put on fire 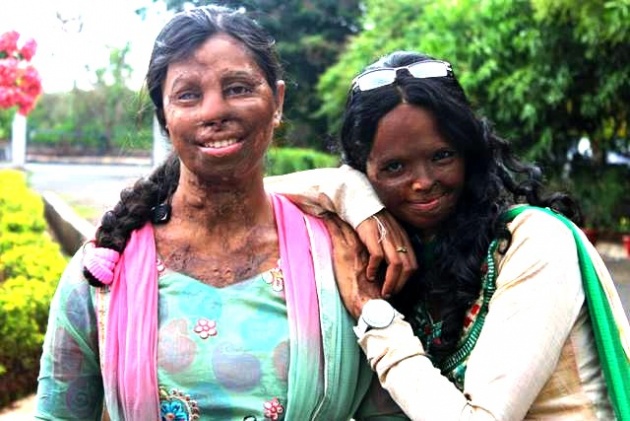 Acid throwing or acid attack is a common method to take revenge and scar the victim body and soul and it is very high in the South Asian countries. Acid is very easily available in the Asian countries as they are used in many industries and cheaply available on the stores. Mostly the victims are young women according to the officials of London-based Acid Survivors Trust International (ASTI) about 70 to 85% victims of these cases are women and 30% are under 18 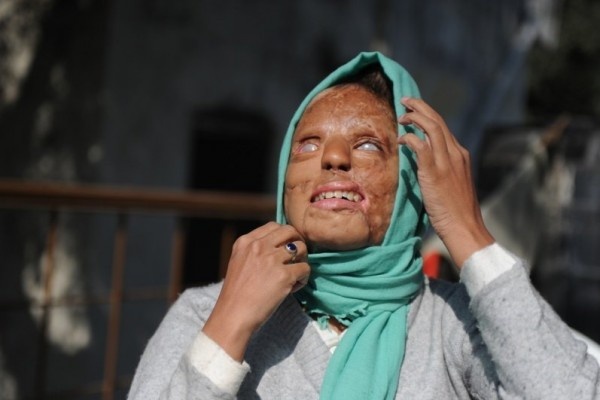 Acid Survivors Trust India (ASTI) estimated that in last 4 months of 2013, 55 cases of acid attack are reported in Delhi. India stand at first in the women violence the officials of the organization says that every year more than 1000 cases came at the stage of world but we don’t know the exact figures and last month the supreme court of India also criticize the government for not acting properly

These attacks are becoming common in South Asia specially in India , although some researchers says that Afghanistan is beating India in the stone hearted act but we can’t say anything because there is no official figures 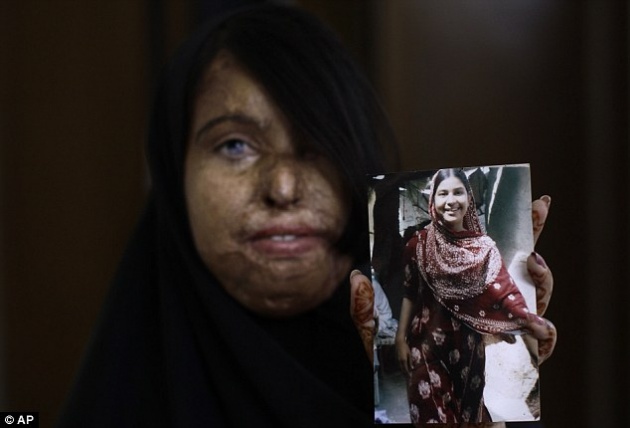 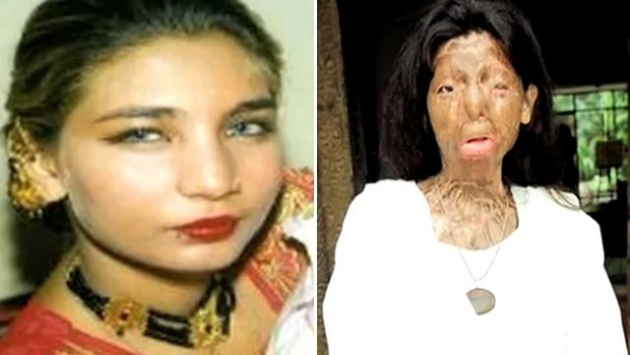 It’s not just the problem south Asian countries the case of case of Kirstie Trup and Katie Gee , The artistic director of Russia's Bolshoi Ballet and Katie Piper tells us this happen in first world too. Acid Survivors Trust International (ASTI) repot shows that in 2011, 150 cases of acid attacks are registered in England hospitals 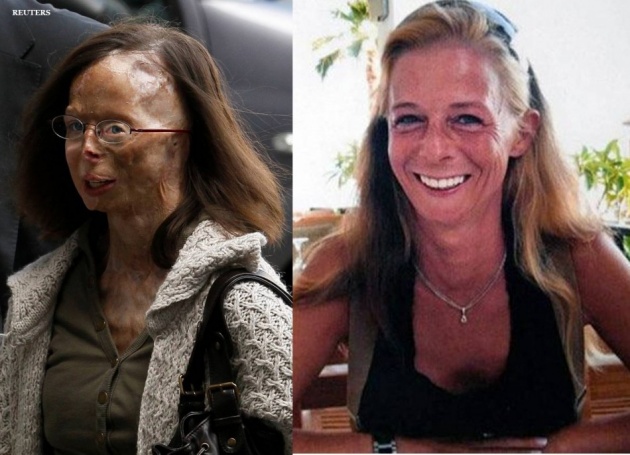