As I mentioned before that acting is the most difficult job in the world, because we have many kinds of acting like Comedy - Drama – Melodrama – Comedy – Black-Comedy ETC. 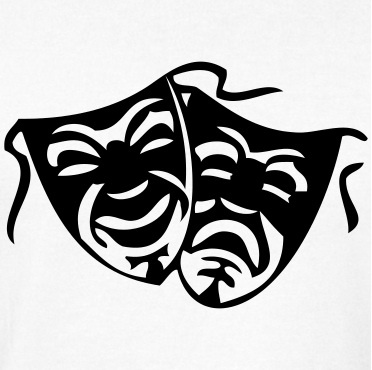 I'd like to tell you that some of those kinds vanished in the past 30 years like the Melodrama which the characters show stronger emotions than the real people in our life or showing much stronger emotions than are necessary for a situation. Some people didn't like it considering it over reacting why of acting, but actually as for myself I see it an important kind of acting. Black comedy as well has vanished under unexplained reasons for over 50 years, one of the most difficult kinds of acting. 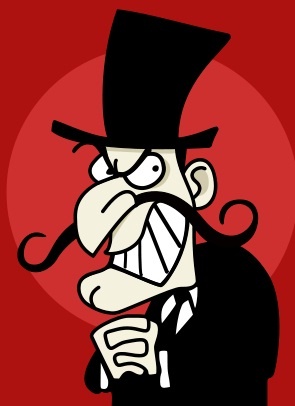 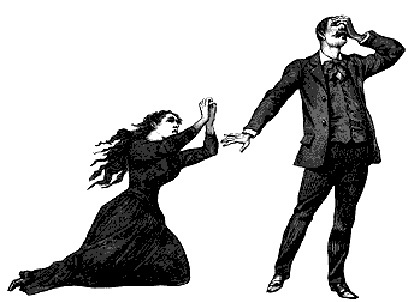 Vanishing both kinds of acting Melodrama and Black-comedy makes the Cinema in general declining.

Sometimes we watch actors / actresses for one time in life and then we wonder where are they?!

The answer is that they are not real actors / actresses they were successful people for one time cause what they act and you liked it the most was a leading role or supporting role in a movie that was reflects a lot about that actor/actress"s life. That's why they acted that role really well and they succeeded with that movie. 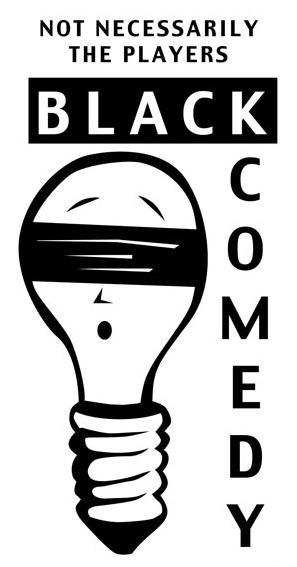 As for myself am suffering cause it's all about money and connections. Well, actually I have none of them, that's why i decided not to go for a casting or audition anymore and start to write and act a movie by my effort by my self. As much as hard problems I encounter in such a field but I believe that I can do my 1st movie God's willing. It's really hard to get a chance for acting but i try and work on it.

TWO YEARS AGO TYGER SHEROFF FAMOUS ON HIS MOVIE WHICH NAME IS BAGHI.HE IS EMOTIONAL ABOUT HIS BAGHI …