A brief history and relation of opium with Afghanistan have been enlightened in my previous blog, click on: http://www.filmannex.com/blogs/opium-exploded-and-spiked-statistics-and-production-in-afghanistan/254027/ ..... 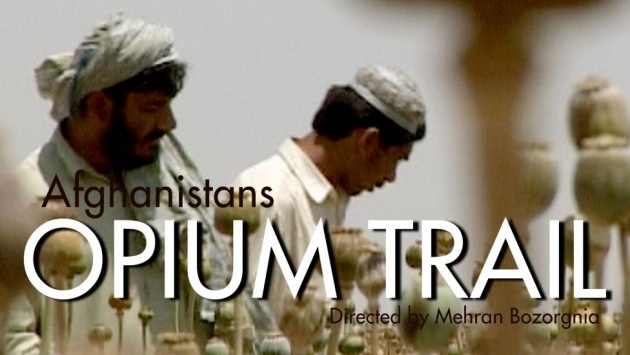 "The devastating impacts of opium on Afghanistan and a role of Digital Literacy to overcome the production of opium is a matter of fact and moment". 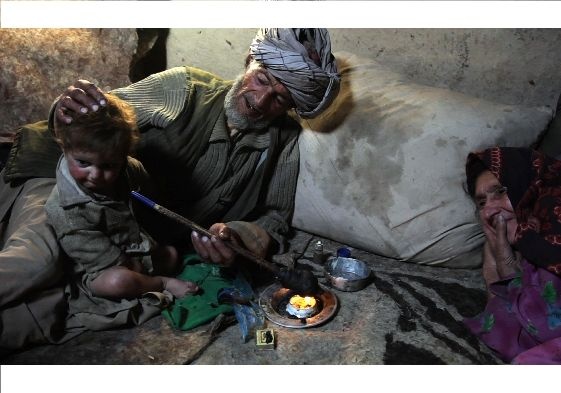 The addicted generation grapples the Afghanistan badly causing youth crisis in Afghanistan. The extreme and intensify plantation of poppy opium addicted the new generation of Afghanistan and use opium and its ingredients as intoxicants. According to the report of United Nation Office on Drugs and Crime (UNODC) the world biggest addicted society can be seen in Afghanistan. According to their statistics, more than One and Half Millions of people are addicted in Afghanistan which is considered as a big scale of drug users all over the world. It is nearly 6 percent of its population. This scale includes not only aged people but the young generation boys/girls are also included. In most of the areas the whole families are entangled in this fatal and disastrous diseases directly while most of them passively inside their homes. 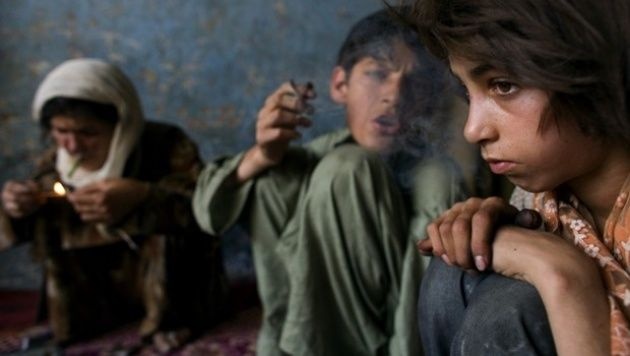 More than 1, 00,000 people have been killed worldwide because of the opium and its ingredients produced in Afghanistan. The deaths occur as a result of US and coalition forces operations and wars are less than the deaths occur as a result of using drugs and addiction of poppy Opium. The addicted people wiped out their hands from life because of mental disorders. In addition to this, the existing generation is grappled by the most fatal and toxic diseases like HIV aids, Hepatitis and Cancers of different types. Being a war torn country Afghanistan is unable to control such devastating situation. 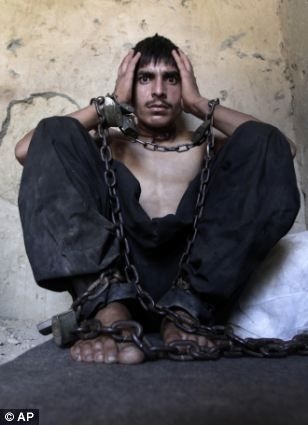 According to the statistics, in 2001-2003, 90 percent of the opium is cultivated in Afghanistan which is the highest figure among the world. US spent billions of dollars to root out this corrosive and deadly natured crop. The result of continuous operations of US, Coalition forces and Afghan security forces against opium seems to be fruitful which reduces the production of opium significantly to 50 percent till now. The “War on Terror” by US and NATO forces is going to be ended at the end of the year 2014 and consigning the security of Afghanistan to Afghan security forces. Although the “War on Narcotics” is not ended yet, the US should aid the Afghan security forces after leaving the war affected country to enhance the operations against opium for the elimination of this disastrous disease. 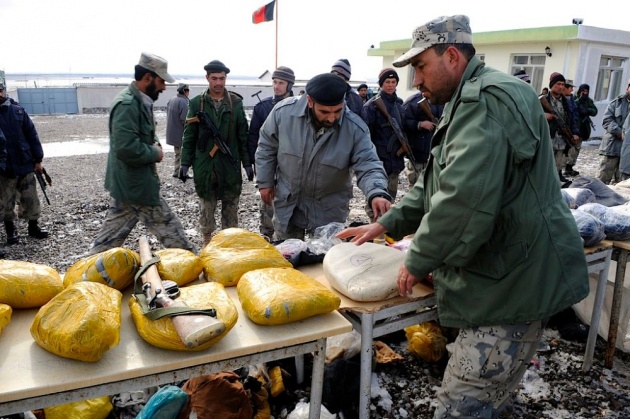 The big challenge which interposes the development of Afghanistan is the production of Opium. To root out this obstacle, Afghan Government intensifies the war against narcotics to eradicate the plantation of opium and become successful to get rid of its youth from the use of drugs and opium. Afghan Government makes sure to destroy the origin, main factors and elements of opium undoubtedly. Strict actions must be taken against farmers, smugglers and traffickers. As opium used as an anesthetic, government must grasps the plantation of opium and clutches its production as required by the pharmaceuticals industries. Beside this, unemployment is one of the big factors that compel the people to cultivate opium to meet the needs of their lives. Government might control its production by giving jobs to their people and make sure to find the sources to facilitate its population. Illiteracy, the most affective factor, ruined the Afghan Nation. Increasing the opportunities of education and to aware the new generation about the devastating impacts of poppy opium can minimize the production significantly.

Digital literacy plays an important role for the awareness of the youth about the hazardous effects of opium. Afghanistan should welcome the social media that educate, communicate and pays the youth from all over the world. Film Annex, a social media that pays, the founder of Francesco Rulli provides one of the best platforms to communicate the youth. Film-Annex currently pays more than 7,000 students including boys and girls which reduce the unemployment to some extent. Similarly, Women Annex Foundation, the co-founders Fereshteh Forough and Roya Mahboob pays to more than 2,000 girls which is too much appreciable. Both Film Annex and Women Annex Foundation and similar types of social media can play their vital role to make aware the people, especially the new generation of Afghanistan about the devastating impacts of opium and establish a foundation which constitute the programs and Film making against the Narcotics and get rid of the innocent generation from corrosive and disastrous plantation. So that the new generation of Afghanistan stands up and compete the world.