Ade Rai's full name I Gusti Agung Rai Kusuma Yudha (born in Jakarta, May 6, 1970, age 45 years) is seorangbinaragawan Indonesia. Men's bloody Bali has won several national and international achievements during his career as a bodybuilder. After retiring as an athlete, he founded and has several restaurants and nightclubs and a fitness center in Jakarta and Palembang.

Born with the name I Gusti Agung Rai Kusuma Yudha, Ade Rai grow as a skinny kid with a great interest in various sports activities. At the age of 10 years, small Ade only weigh 25 kg. Even to reach his height as today (183 cm) in their teens, Ade Rai has a thin figure with a weight of only 55 kg. 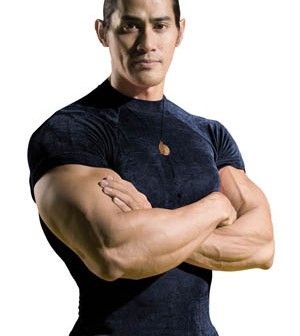 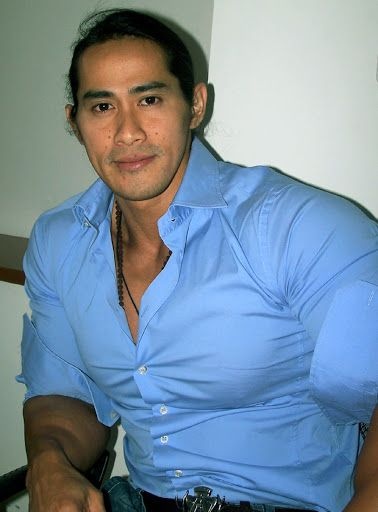 At first Ade Rai had to cultivate the sport of badminton but it destiny brought him into the world of bodybuilding. In 1994, Ade Rai National Champion won her first, at heavyweight. Title in this class consistently maintained until 2007. In 1995, graduated from University of Indonesia majoring in International Relations is the first international achievement Mr. Asia. In 1996, Ade Rai following the drug-free world championships the most prestigious at the time, Musclemania World. With good preparation, Ade Rai managed to come out as the winner in its class Musclemania World (light-weight) and as the overall winner (overall). With this victory the capital and the national championship, Ade Rai is believed to follow a multi-event competition of Southeast Asia (SEA Games) in 1997, where in the event he won first prize and donate a gold medal for Indonesia. In 1998, Ade Rai returned represent Indonesia in the event Mr. Asia Pro / Am Classic and won there. 2000 was the last year Ade Rai compete in the international bodybuilding. Two World Champion title-superbody Professional and Professional Musclemania, achieved in the same year. 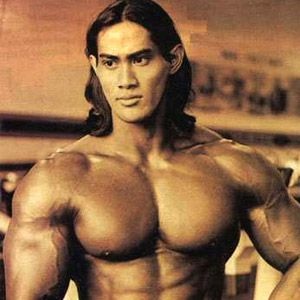 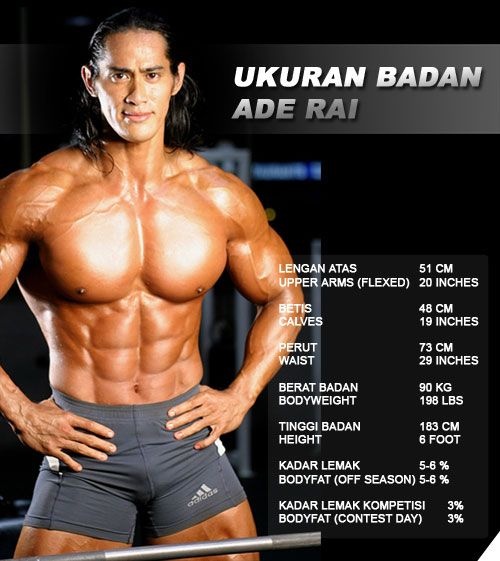 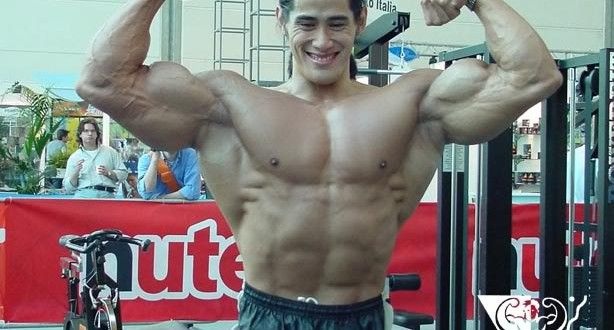 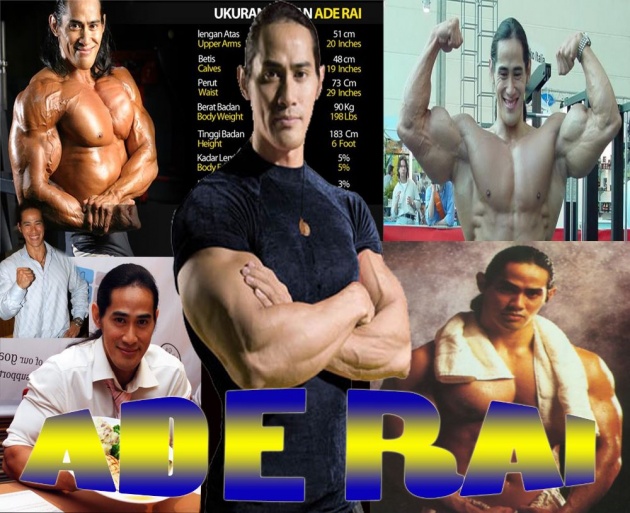 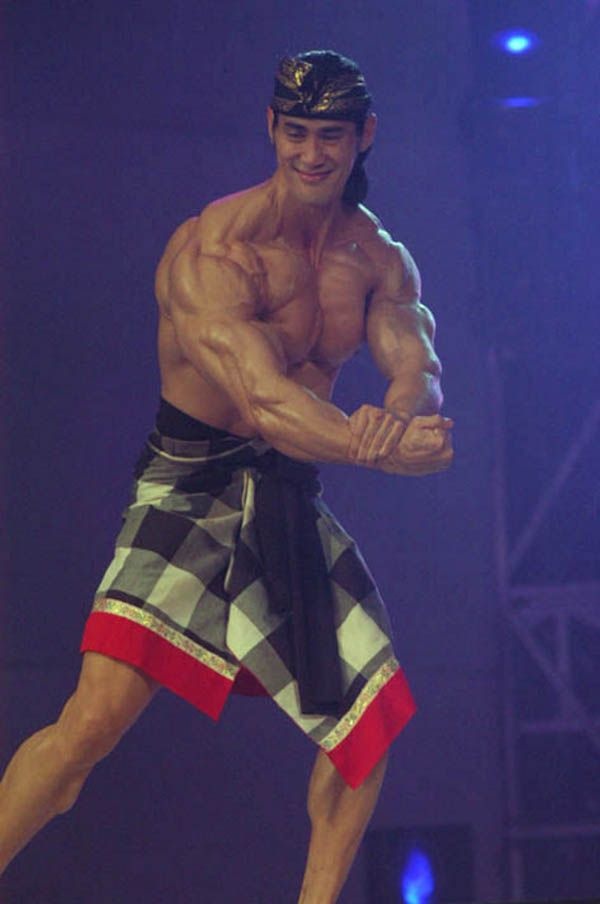 After retiring as an athlete, Ade Rai was active in the business world by opening a gym franchise, sales of supplements and institutional certification training program for professionals in the field of fitness. Ade Rai is also actively campaigning healthy lifestyle through fitness by publishing books and magazines as well as numerous talk shows on radio and television. 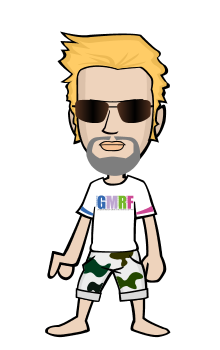