Education functions in relation to whole social milieu.Therefore its activity cannot be limited to providing only the background knowledge in the form of formal education alone.In a developing country like ours even the willing and deserving young boys and girls are not able to get school education due to strong economic and social constraints. 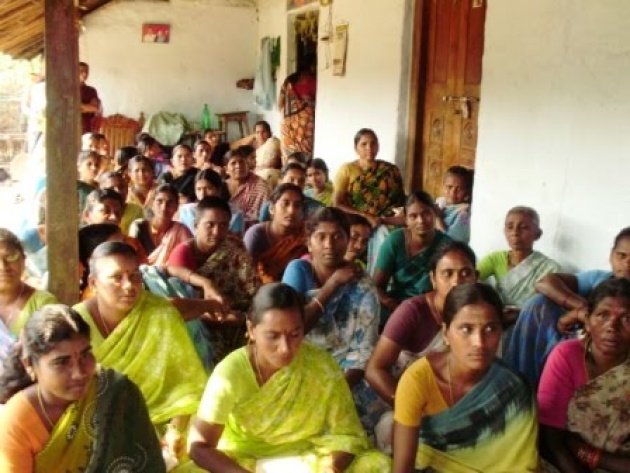 The idea of adult education is therefore conceived to supplement the formal schooling by independent efforts in the later years of life.The Adult Education Committee of Great Britain defines adult education to mean all the deliberate efforts by which men and women attempt to satisfy their thirst for knowledge,to equip themselves for their responsibilities as citizens find opportunities ,for self expression.

The American Association for Adult Education mentions that the aim of adult education is to inspire grown ups to be something more than they are now and to go their work better than they do it now.Its beginning is wherever one finds oneself;it ends only when ambition ceases to function. 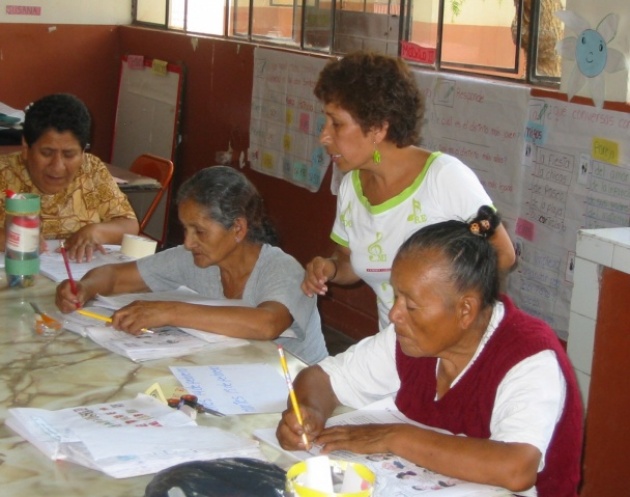 In Denmark adult education means folk schools.It may be concluded therefore that it is a help to man and woman to grow themselves by acquiring knowledge and understanding new skills and attitudes towards various things and objects. 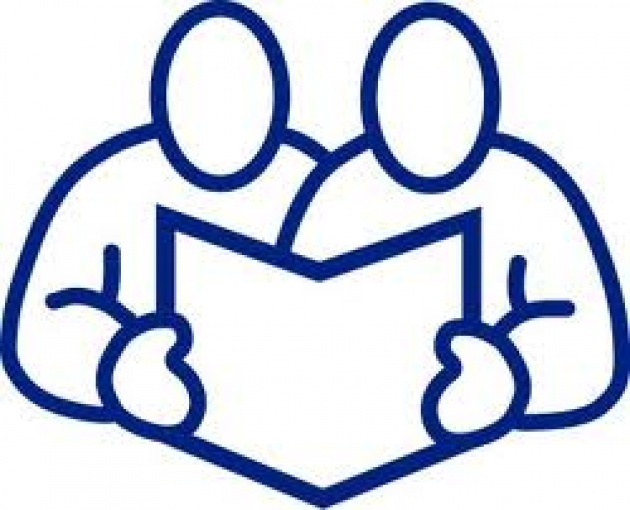 In Russia too,this problem was quite alarming.At the time of great October Socialist revolution,the three quarters of the population were illiterate and in the countryside,illiteracy was even more rampant.So in December 1919 Lenin signed a decree by which entire illiterate population,in the age group of 8-50 years was obliged to study either Russian or any other native language.The Young Communist League started a movement "likbez" (finish illiteracy) to combat illiteracy on war footing.

Literacy is essential for keeping our democracy alive.The entire population cannot participate actively in the political life of the country till literacy is prevalent among them.Literacy is a pre-condition for individual growth to give expression to inner urges for better social status,improved citizenship and enriched life. 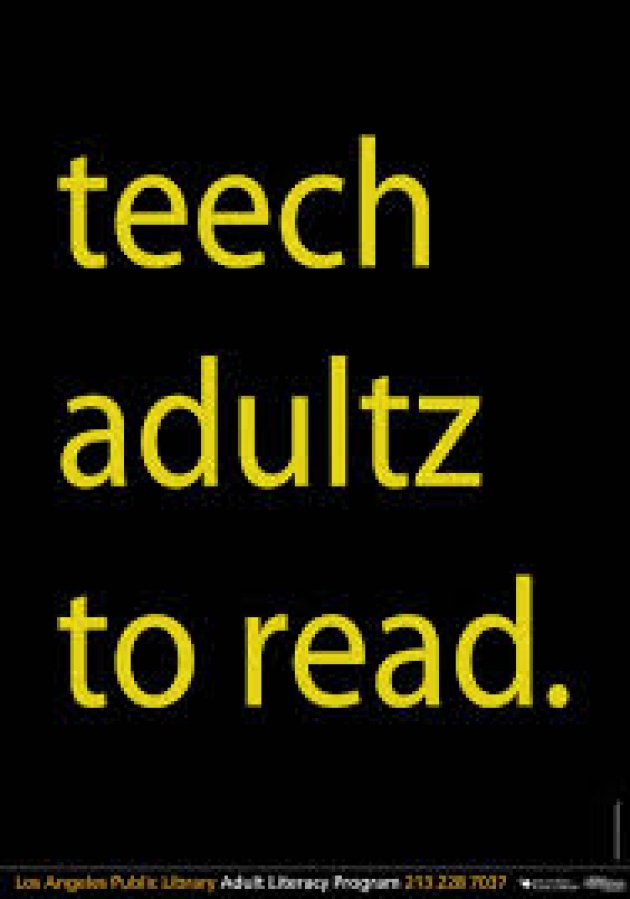