3G networks offer the users advantages such as:

There are some issues in deploying 3G:

3G handsets will be a complex product. Roaming and making both data/voice works has not yet

Been fully and seamlessly operational. Also the higher power requirement (more bits with the same energy/bit

Demand a larger handset, shorter talk time and larger batteries). Customers will prefer to have upgradeability/dual

Not withstanding the disadvantage mentioned above, telecom industry still perceive that there a big potential market

For 3G services, Perhaps that is the reason that many operators, specially in Europe have paid heavy license fee to

Acquire 3G licenses. The high bandwidth of 3G networks will lead to the creation of new services, some of which

We have no idea at this time. The big question is what services will be big revenue markets for the wireless service

Providers. In 2G networks, the big winners have been short text messaging in GSM networks (In Europe and countries

Other that USA) and image downloads. Some of the services likely to be big winners in 3G networks are:

The first application is more form business application. The other two are targeted towards the younger generation.

MMS (Multi Media Services) are likely to grow very fast. Similarly, as per some estimation, it is felt that gaming

Industry could be as big as $20-25 billion in near future. In fact, the optimist predict that it will be bigger than

Hollywood box office collection. The trend is not restricted to US but is likely to be followed by Asian countries.

Presently India and China are perceived as bid market for Mobile Growth (Including 3G). 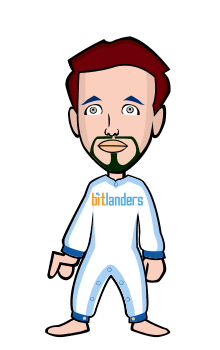