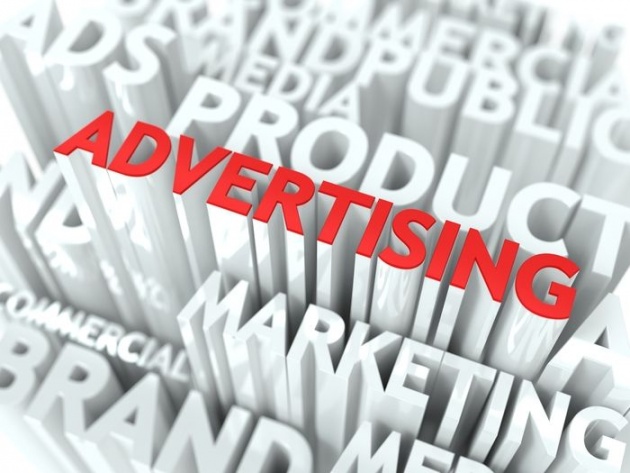 In this modern world of business and industry advertisements are of great importance. Day by day the advertising science is becoming more and more advanced, scientific and technical. "“to advertise” is derived from a Latin word “to advertese” which means “a notice”". This indirectly means that by using advertisements we present something new in front of the people to notice. Advertisement is an art that requires high level of proficiency and intellect. Buyers, sellers, manufacturers and industrialists advertise for selling products, buying products and to offer jobs. It requires a significant amount of money to advertise however it is less costly than sending representatives everywhere to sell the products personally. Advertisements in famous newspapers, magazines, television channels, websites and display boards can attract large number of people and compel them to pay attention to the advertisement. 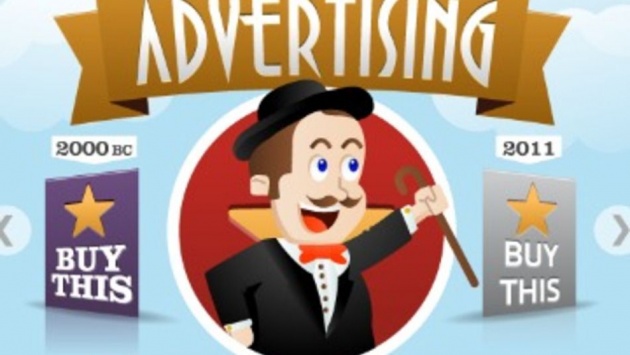 Business through advertisements is much economical. The sellers can sell their items without spending extra money on hiring agents and the buyers can choose the best between many choices by just viewing their described properties in the advertisements. It is quite disturbing sometimes that we cannot know the prices and expenditures of a particular article through its advertisement. Most advertiser do not mention the prices and keep it a secret for the customer to know in a super market. There behind it is that the buyer has not much time to think in front of the cashier, they just pay whatever the prices comes out to be. 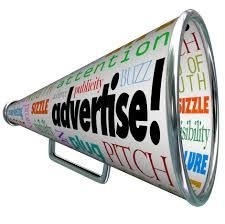 Nowadays the worth of an item is judged through its advertisement. If it is appealing and attracts customers towards itself then it is successful. The basic requirements for an effective advertising campaign include, immense appeal and directness to the needs of customers.

It is very unfortunate that some people use advertisements for cheating the public. A very useless and cheap thing can be sold with a huge profit just because of the deceiving advertisement. The public should be very careful in this regard and must identify between good and bad advertisements. 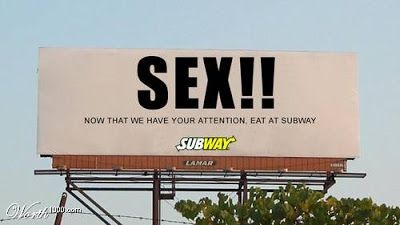 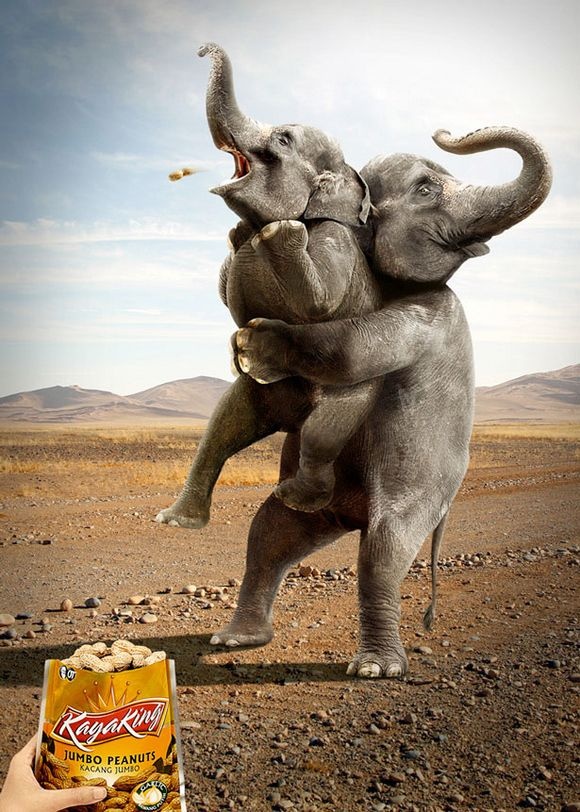 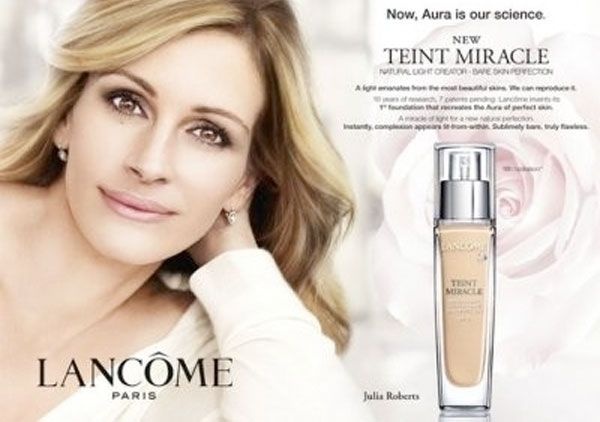 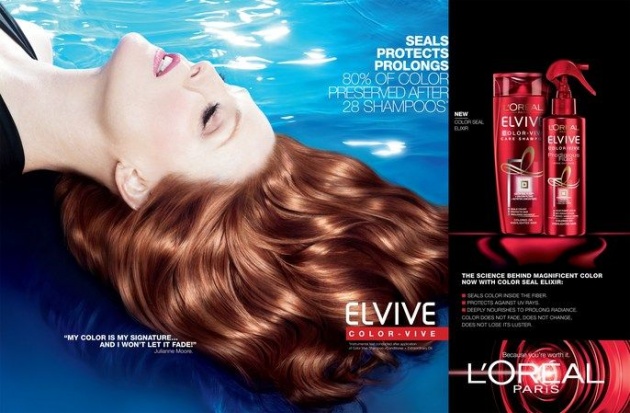 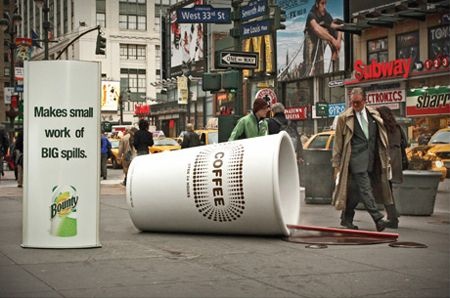 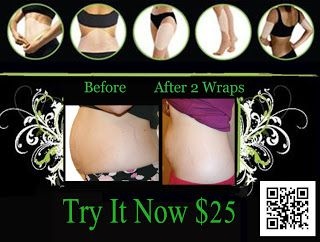 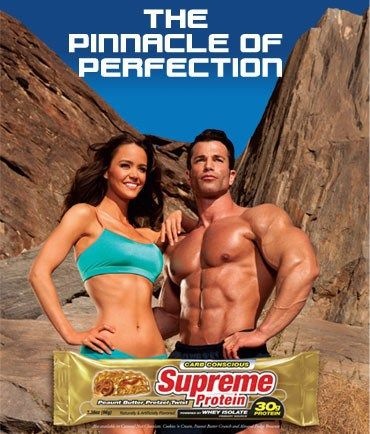 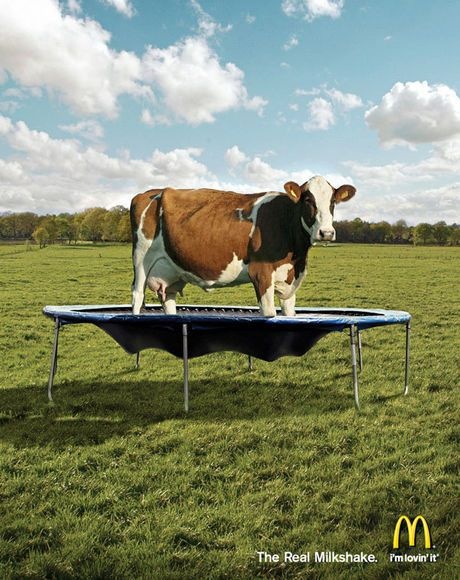 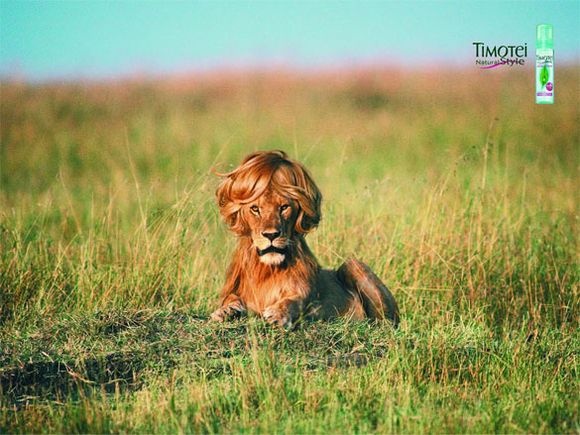