Since the fall of the Taliban rule, most of Afghans are working in different fields. On that time, both Afghan people and the government had no business relation with other countries. Worst of all, no women were let to go out of their homes. No Afghan women were allowed to go and work in order to help support their families.

Besides, there are some companies empower Afghan women find jobs. For example, Afghan Citadel Software company whose owner is a woman named Roya Mahboob helps Afghan women find jobs. This company is like a bridge between Afghan women and Afghan government, national and international organizations. Afghan Citadel Software Company is making databases for Afghan ministries, and other national and international organizations. Besides, it is finding jobs for those Afghan women who are eligible for the position the ministries and other companies offer. 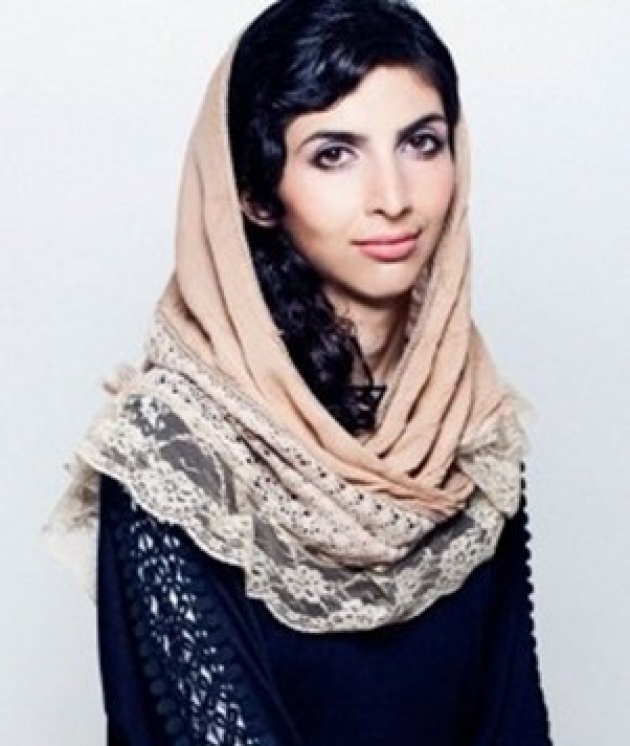 Afghan people wish to live in peace. There for, they are going to schools,  Universities, and receiving their master’s degrees from the foreign countries so that they could help build their country.