Afghanistan is a country with a long history of more than 5000 years. Thus, it has many different cultures that introduce Afghanistan as well as distinguish Afghan people among the people of other countries. For example, one can recognize an Afghan from his/her clothes, way of speaking, Wedding celebrations, and ten other cultures.

Najib is an 83-year-old man who lives in Herat city. He owns a small shop and talks about Afghan original cultures. He said: “Afghans can be known where ever they are. Afghan people wear “Pirahan Tunban” with especial huts beads are woven on them. Thus, one can recognize an Afghan amongst hundreds of other people. On the other hand, Afghan people distinguish the strangers who come from other provinces of Afghanistan to their province through their different ways of dressing. For example Herat people wear a different style of clothing than Bamyan people. 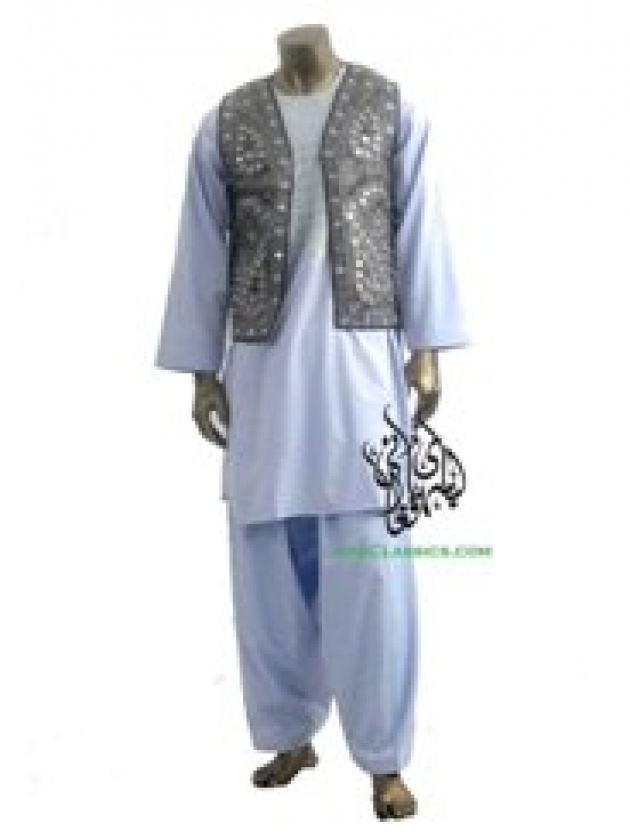 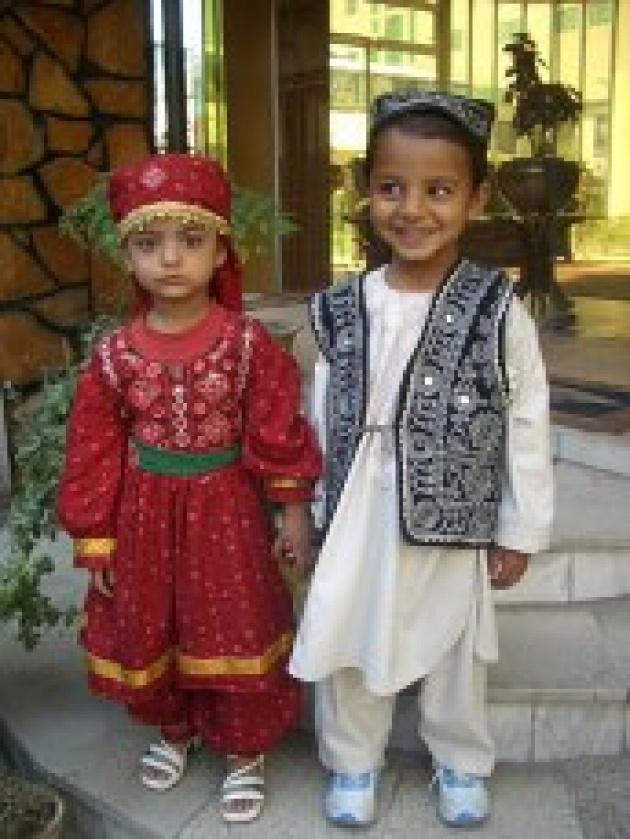 Najib added that another culture of Afghans are their different tongues. He said: “Afghan people’s formal languages are Dari and Pashtu that distinguish Afghans from other people of the world.” A smile appeared to his lips and told me: “In addition to the formal languages of Afghanistan, there are tens of other local tongues spoken in Afghanistan. The ones who live in eastern provinces of Afghanistan speak a different tongue than the ones who live in western part of Afghanistan. For example Noorestan people speak in Pashaee, but Herat people speak Dari which is different from the Formal Tongue of Afghan Capital.”

At the end He talked about his wedding celebration. He says when he was 20 years old, he got married. He had celebrated his wedding ceremony at his back yard. He said: “Afghan people invite even more than a thousand people with their folks to their wedding ceremony. In my wedding ceremony people were served gravy for lunch. At the final moments of the wedding ceremony my close friends were shooting and were so happy.” He says Afghan wedding ceremonies are different with the western people and the people of Afghan neighboring countries. Because they only invite their close folks and friends. 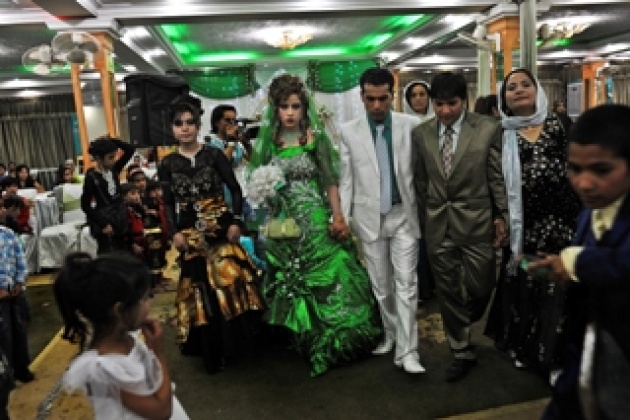 Afghanistan is a historic country with 34 provinces. Hence, they have different cultures with different traditions. Among those traditions, there some popular ones that are known through out the world. For example their formal tongues “Dari and Pashtu” and their formal way of dressing “Pirahan Tunban”. There for, they can be distinguished among the people of other countries soon.