The word fashion is something new to Afghan people. in the mean time, a terrible word not only for Afghan women but for men when Taliban was on power.

Afghan people remember like 2 hours ago when they had no dare to say the word “fashion”. The best fashion of Afghan men was to wear a new black turban or to wear Kandahari huts beads woven around. Another fashion of Afghan men on that time was to use collyrium on their eyes and wear the rose perfume. 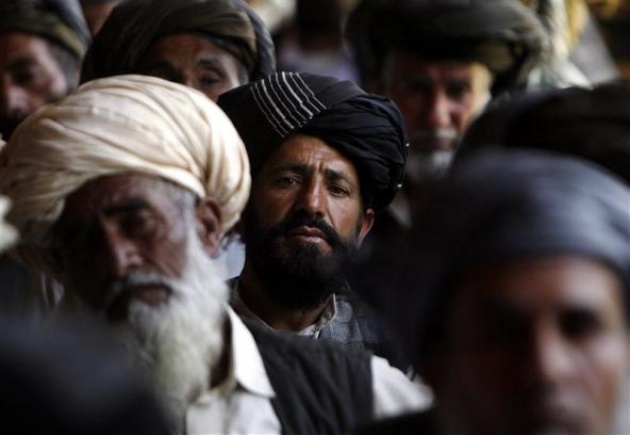 Afghan women were cooped at home. They had no right to come out of their cages. If one has been using the word fashion on that time publicly, it had been considered as a big sin. Even one was losing his/her life. There was a fashion for women when they were attending small parties at homes. They were wearing new burqas and applying henna on their palms, not back of their hands because it was considered a sin for Taliban. 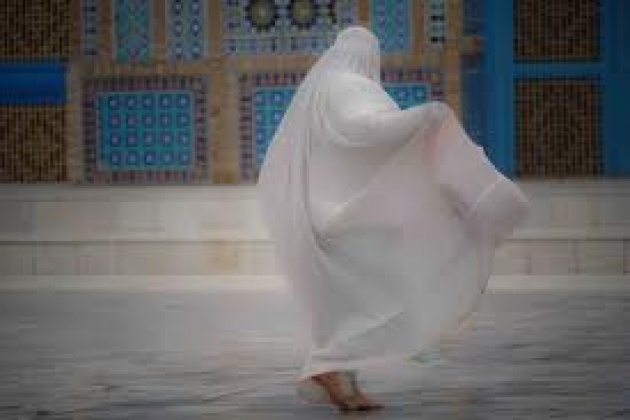 Afghan people bore such a situation for half a decade. As the Taliban government fall and the interim government of Afghanistan took over the power, people set free from the cage of the Taliban.

Women could come out of their houses, and to use the word “fashion” was not considered as a sin anymore. Afghan men removed the huts and turbans from their heads. Most Afghan women removed the burqas and wore only a small a veil instead.

Now that Afghan people enjoy freedom of speech and other rights, this is a big sign of development for Afghanistan. Now, Afghan people are absolutely bored of the extremists and war. They only think about a brighter future than any time in the past.