Food is a necessary thing that supports nutritional for the body. Food includes plant, animal origin and essential nutrients like carbohydrate, fat, protein, vitamin and mineral. Food produces energy and help to growth. Human can’t live without food and they should use secured food to be healthy and alive. Food safety is a necessary point, so every country should have a center for Food Protection, and access to save food. Fruits and vegetables are healthier than other; we have to use them daily. Now I want to write something about afghan used foods. 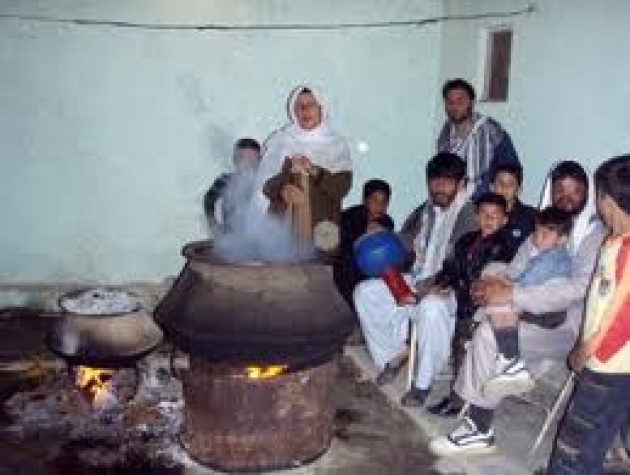 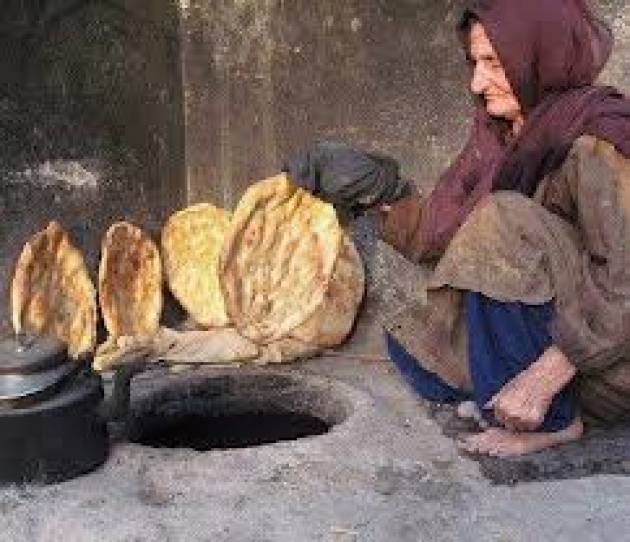 The Afghans are Hospitable, they like guests and try to serve their guests with as good food as they can provide. Cooking has an important role in Afghan culture.  Afghan food is tasteful and at first the breakfast contains: for breakfast commonly we drink tea (chai) with sugar and bread that called (Naan WA chaie sobh) in Afghanistan. We also eat egg, Qaleef (afghan cake), shear chai (milk and tea mix), butter, milk, Cheese, and… 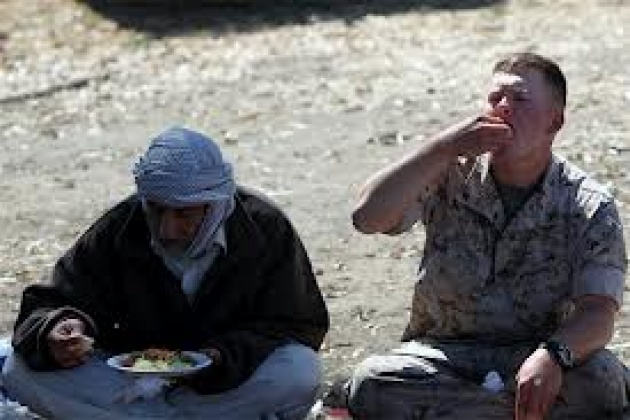 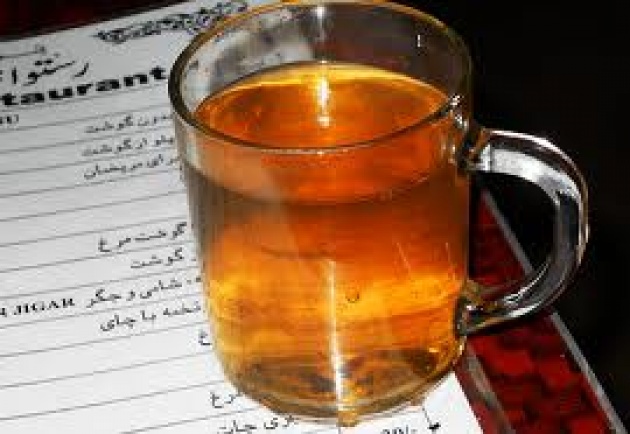 Other lunch and dinner use foods in Afghanistan are: 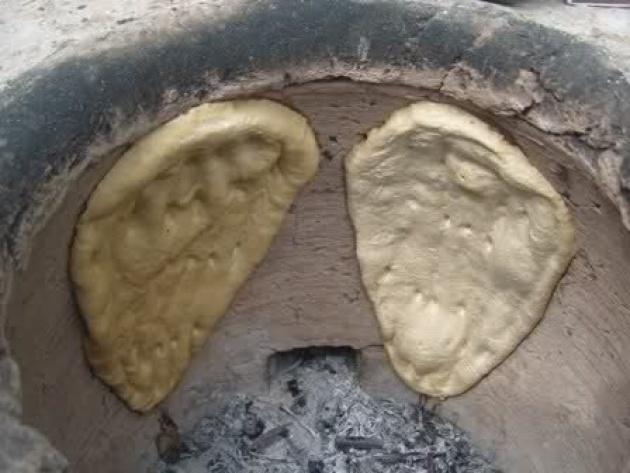 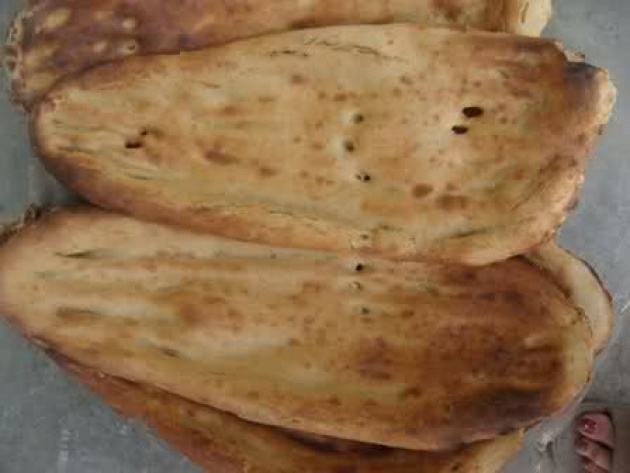 Qabuli Palaw:  is the most popular food in Afghanistan, is made of rice with chops of raisins and carrot. It is served with lamb. 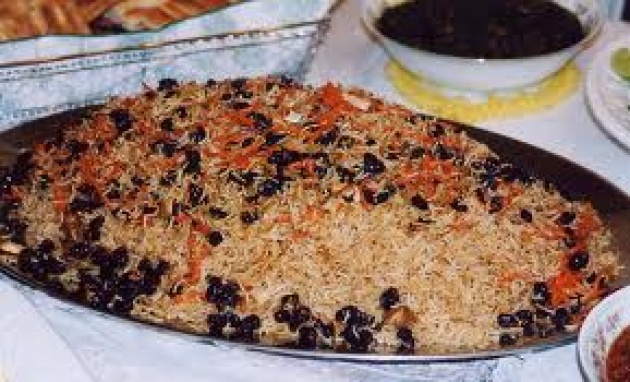 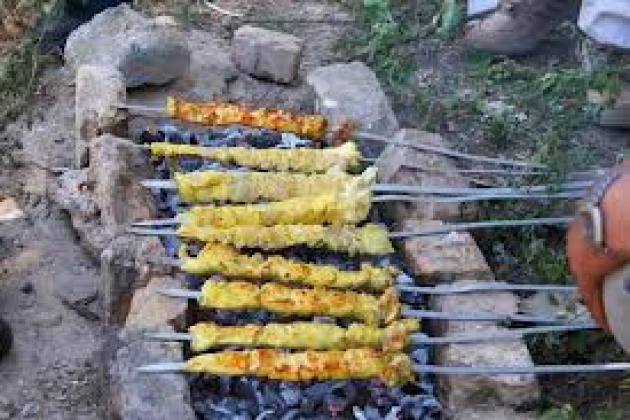 Qorma: is very popular Afghan people’s foot. Onions are fried and meats, spices and vegetables are added to them.

Shorba: kind of Soup is very popular in Afghanistan.

Chalow: is rice with each grain separated. We love to eat chalow with Qorma or kofta.

Letee: is served to delivered women because of high nutritive value. 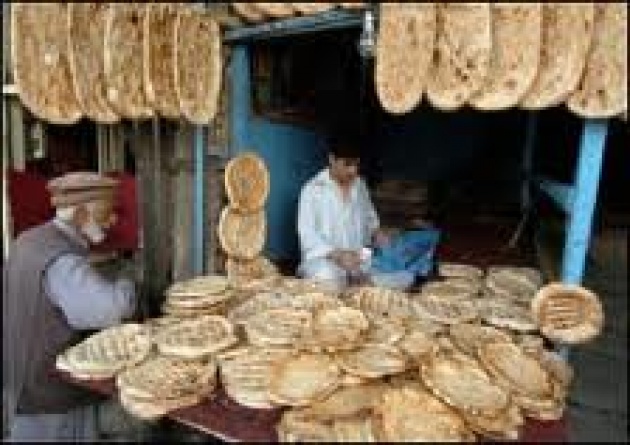 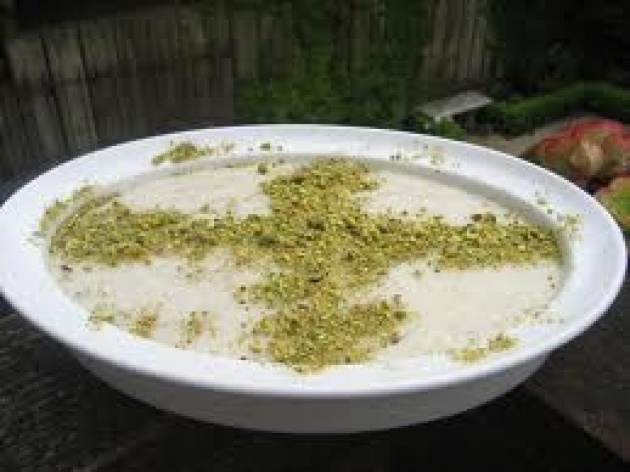 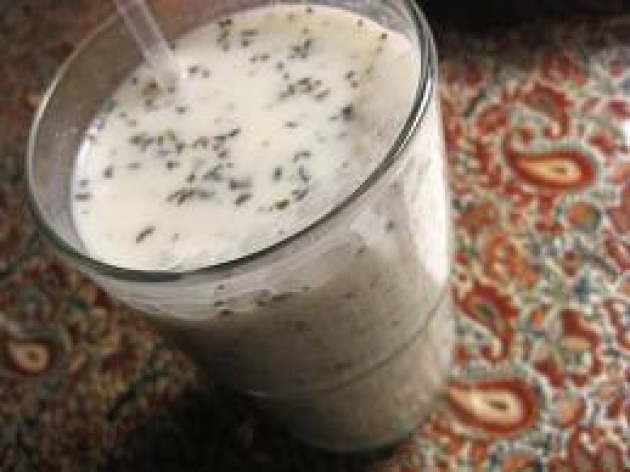