Afghan Girls are affected in every aspect of their lives since from the invasion of Russia in 1979. The purpose of their lives was fully demolished. Not only girls but the whole Afghan new generation was affected by Russian war. Unfortunately, after the defeat of Russia in Afghanistan, the people fell in Civil war, which clearly demolished the human rights, this is because the Afghan people were dictated from different intelligence agencies of different countries for their own purposes and they used them on the name of Religion. At that time, the violence against the Afghan Girls took birth. They were banned to get education. They were deprived from their basic right. They were despoiling from their jobs. They graph of brutality and violence reached to its climax. They were treated callously in home as well as outside in the field. This is why because, the education sector were completely demolished and the people of Afghanistan were fell into a deep well of ignorance. They and their generation were only familiar with bullets and rifles rather than education and humanity. 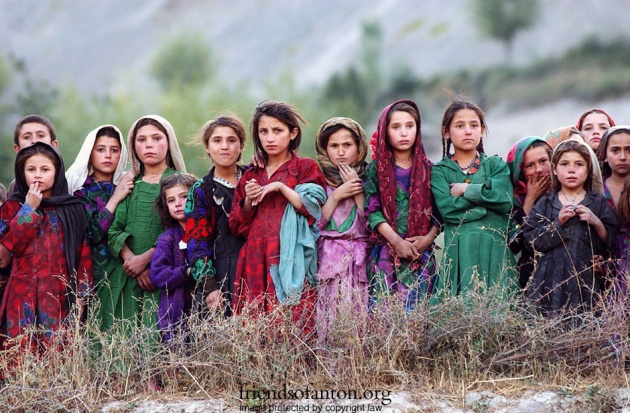 The barbarism of that time crossed the barriers of humanity. The ignorant people cut the noses, lips and ears of girls. They raped the grace and honor of Afghan Girls, but at that time the human rights and those countries who took the banner of humanity were completely silent. This is what the time, when the Afghan People felt loneliness. The human rights wake up when they have seen interest in Afghanistan, but the time was gone from their hands to justify the Afghan women. 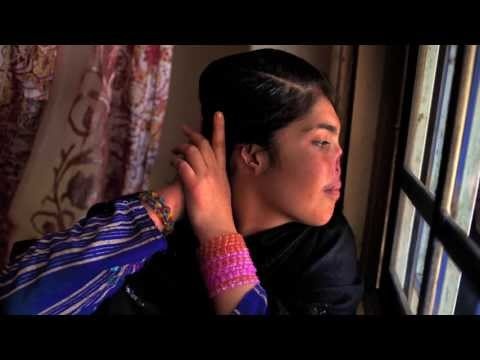 After the civil and Taliban regime, the brutality is still existed since form 12 year of Karzai’s Government, but its ratio become fall down to some extent. This is because; the Afghan people were moved towards education. The girls of urban areas are now safe, and got the opportunities of education and rights to lead their lives in their own desired fashion and style, but the girls who are living in backward areas or in tribal areas still facing violence and brutality, they are less safe and less protected. Most of the girls were poisoned by gases and sprinkled acid on the girls faces while on going to schools in the northern areas of Afghanistan .They have no opportunity to go to school or institutes to make their lives valuable, unfortunately. The other factor is, they have poor economic conditions which take them away from the field of knowledge causes sad incidents. 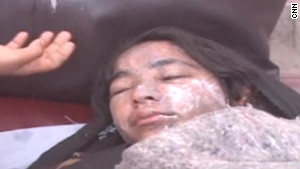 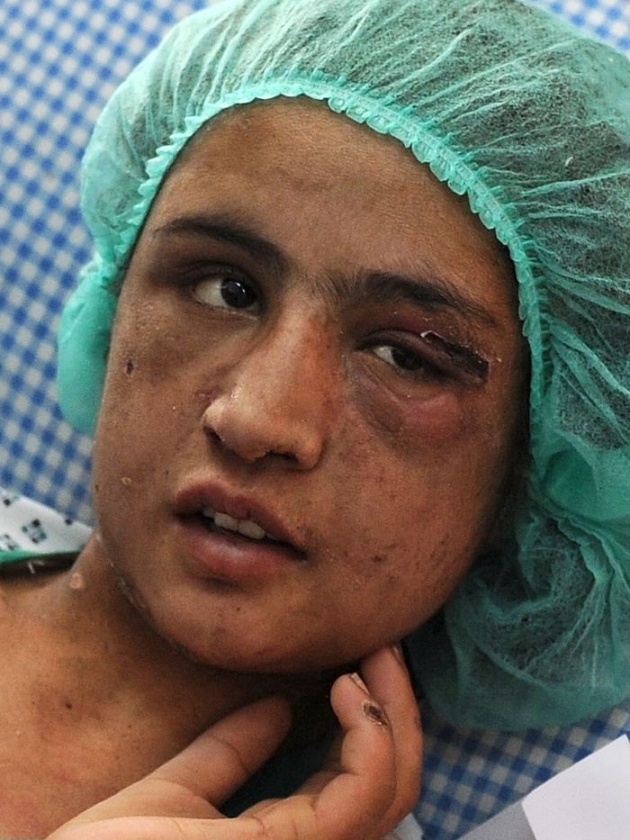 The withdrawal of Coalition Forces from Afghanistan leaves suspicion in the Afghan’s minds that they will again attacked by extremist morally. The coalition forces must trained the Afghan Forces to take the charge of security in a technical way, so the Afghan youth, specially the girls safe from such brutalities. Coalition Forces have trained Afghan Forces and Police to a great extent that gives hope to Afghan’s youth. 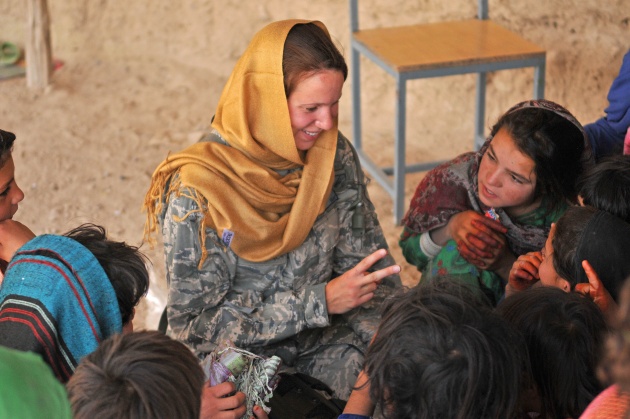 As the situation and circumstances is now favorable and auspicious day by day. The girls are now hopeful that the dark days of their lives are limited. They have believed that there is a illuminating and shining day after a dark night. The girls who lived in tribal areas will be saved soon and the opportunities of education for them will be available in the coming years hopefully. 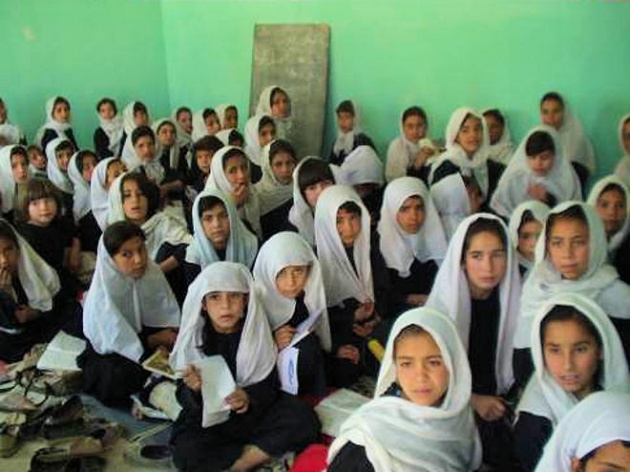 My best wishes and hopeful message is with Afghan Girls. An English Artist and a singer "Shayna Collen" sang a very nice Poem in Pashto language; the translation of Pashto lyrics in English is given below:

What is your dream, girl?

Your future is bright, is it in your hands?

Or has your voice been blocked?

Nothing is fair in this world, but efforts still continue.

We can work together; we are independent and fearless,

Courageous, strong girl, support is with you.

The nation is tired of this fighting.

Where, now is peace?

Girl, fear not, your future is in your hands. 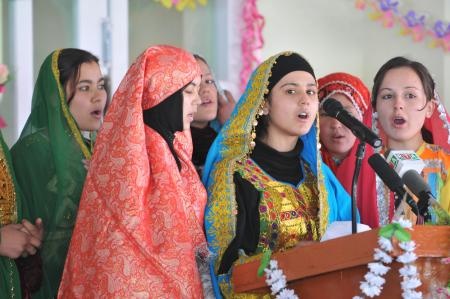 One request to the World Community to help Afghans in its true manner, so the misfortunes and hard times are no more become our part of lives. They must helped us in education and arranged a scholarship programs for the Afghan students, so that they get education in a favorable and good environment; the growth and setup of their minds change towards peace and come back to their homeland with new ideas and thoughts. United Nation must facilitate the Afghan Girls and give aid to meet the needs of education and other aspect of their lives. 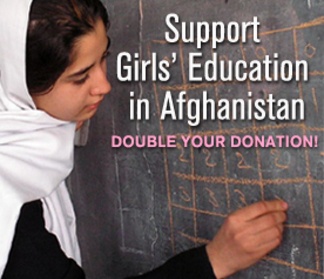 So, the Afghan Girls become able to take part in the prosperity and building of Afghan nation hand in hand and shoulder to shoulder with Afghan youth.