Around 12 years pass from the presence of the International Community and the troops of the United States of America in Afghanistan. It caused Afghanistan and Afghan people feel fundamental changes, such as democracy, freedom of speech, increase in Afghan media, political parties, the participation Afghan women in different fields and so on.

Thus, Afghan people are happy with the presence of the International Community and the United States of America in Afghanistan. 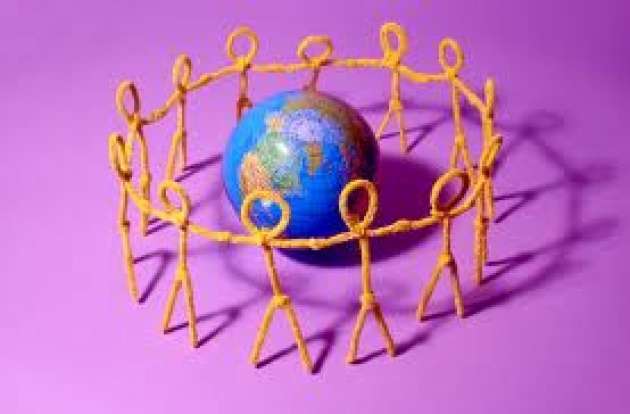 When first the International Community led by the United States of America entered Afghanistan, they overthrew Taliban administration and committed a nation wide security to Afghanistan.

In addition to delivering security and paving the ground for education to Afghanistan, they have had fundamental participation in construction of Afghanistan. 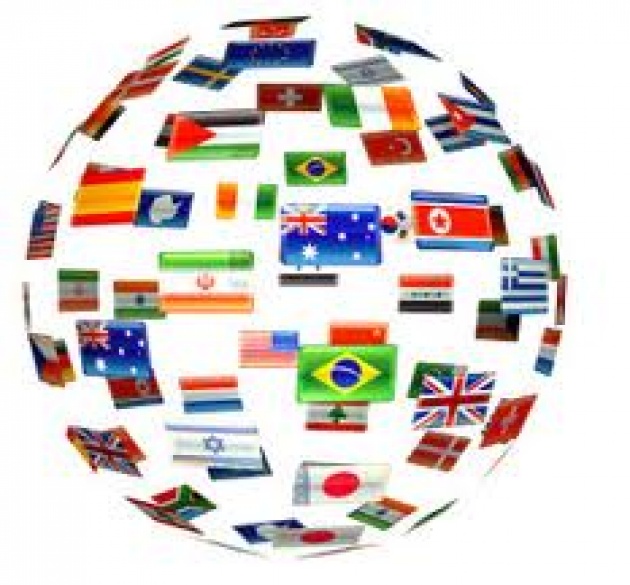 For example, they built for Afghan people power dams, bridges, ring streets, hospitals, tens of clinics, and many other places so that Afghan people could live in a restful condition the same as the other people of the world.