Afghan Pop Star Steps Out of the Box

The first time I saw Elaha Sorur was when she was preforming as a singer on the Afghan Star Program on TOLO TV. I could not take my eyes away from the TV until she was finished. I remember she was dressed in a long black dress, a short red coat and a pretty girlish hat that artistically matched with the classical song she was singing. When I saw her impressive performance, I thought to myself she must be an experienced singer. However, I was entirely surprised when I found out it was her first performance on the Afghan Star Program, which is a similar program to American Idol. The Afghan Star Program gives an opportunity to young singers to reach out to a wide ranging of audience. 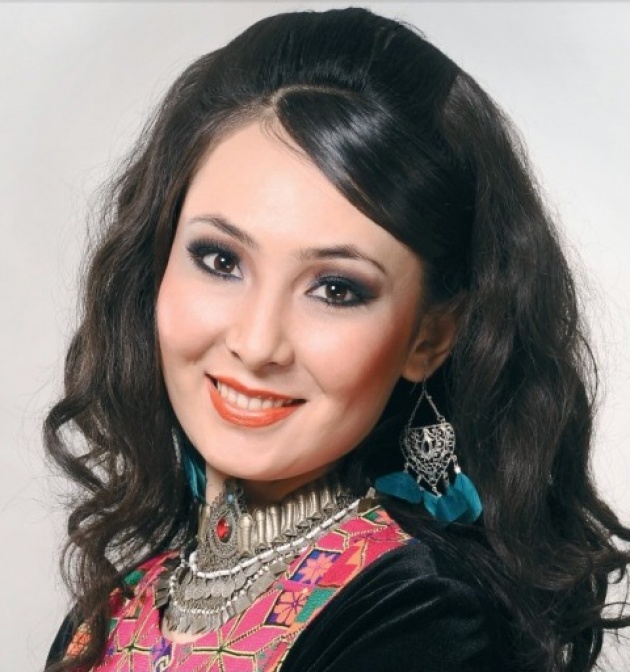 Elaha Soror is a brave talented Afghan singer who proved that she had a great potential to become a pop star. She was the only girl among 12 candidates. However, it was shocking for a great number of her fans when she was ranked at eighth position before leaving the program. Elaha was considered such a popular candidate that even the program gave her one more chance to return with the condition that she receives enough votes from audience. However, she could not fulfill the condition and could not make to the final. Nevertheless, Elaha is indeed known as one of the most talented and creative Afghan female singers. 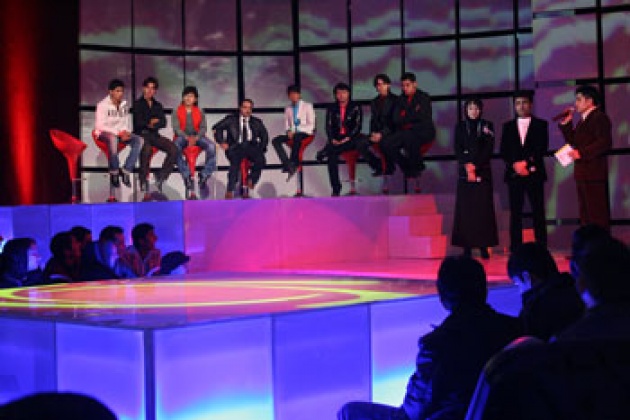 In Afghanistan it is challenging for women to keep their individuality. Therefore the traditional environment expects women to follow the customs and traditions rather than encouraging them to follow their passion or being creative. Elaha is a great illustration of a strong individual singer in Afghanistan who came from a traditional and typical family, but made her grand dreams come true. Afghan girls will certainly be more daring next time to say: “I want to follow my passion, no matter what.” 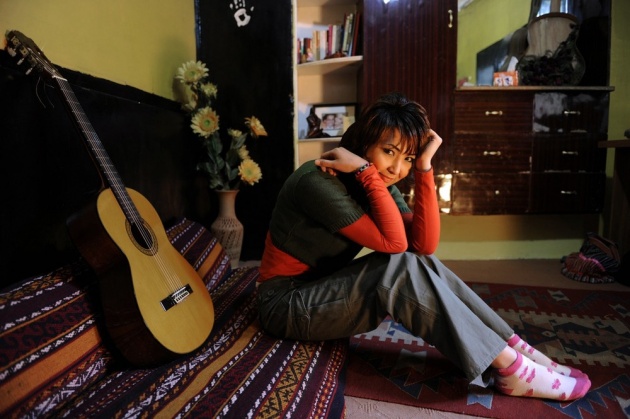 Elaha Sorur is an “out of the box” singer and she clearly depicted this characteristic in her artwork and songs. Elaha tends to brilliantly reflect social issues through her songs that were not addressed before. Especially “Stoning”, one of her wonderful songs, is about empowering women. “Elaha has a unique style, way and voice” Nahid Bekaraan, a violinist said.
Elaha has released seven audios and two video clips that all are unique and remarkable. Personally, I appreciate her for taking a positive step toward enriching Afghan musical culture. 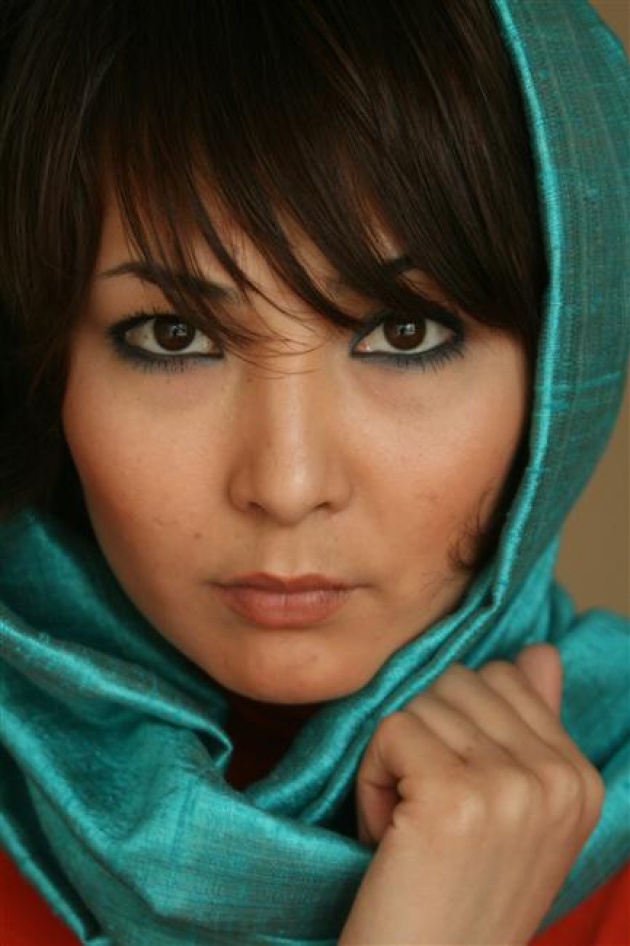