AFGHAN WOMEN AND MEN LOOK AT THE FUTURE OF AFGHANISTAN 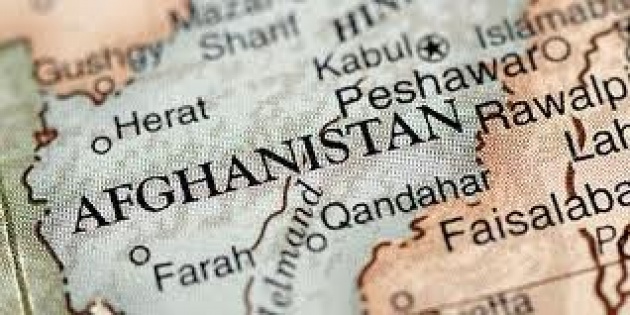 The war in Afghanistan has been going on for 11 1/2 years. Before the US entered the country looking for Osama bin Laden, Afghanistan was choked by a 5-year civil war, which was preceded by another conflict - this time against the Soviet Union - that lasted 14 years. The Afghan people has been living in a war zone pretty much for the last 35 years, enduring everything that comes with it: deprivation, injustice, fear and death. I can’t even comprehend what it must feel like being in such situation for so long, with all the stress associated with it. It's my life span, for God's sake.

Afghanistan is trying hard to build the basis of a peaceful and prosperous future, but the road to to efficient education and economic growth is still long. Today's greatest threats to Afghanistan are a conflict still claiming innocent victims, a wide-spread corruption choking almost every aspect of society, and a chronic unemployment rate that paralyzes most infrastructures. Overcoming these obstacles will take time and effort.

It's true that civilian casualties in Afghanistan have dropped 12% in 2012, the first time in 6 years. The U.N. Assistance Mission to Afghanistan (UNAMA) has reported that fewer suicide bombings happened last year as compared to 2011, adding that there have been fewer bombings, less fighting on the ground between the two sides of the conflict, and more care by the government and foreign forces to keep civilian casualties to a minimum. However, 20% more Afghan girls and women were killed because of the war, with most of them losing their lives in their everyday activities. 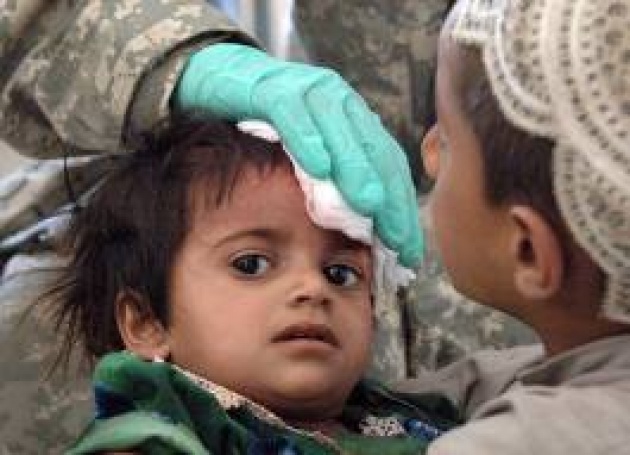 It's also true that corruption has been reported to be decreasing in Afghanistan, but 50% of Afghans confess that they are still paying bribes, with the price of those bribes rising quickly. Corruption seems to be so rooted in Afghanistan society that most people find it perfectly acceptable to pay additional money in order to receive the service they need. The Afghan education system appears to be particularly plagued by corruption, with teachers being bribed by 51% of the population. Very little seems to get done without giving gifts as generous incentives, and this has an obvious negative effect on the economy of Afghanistan. 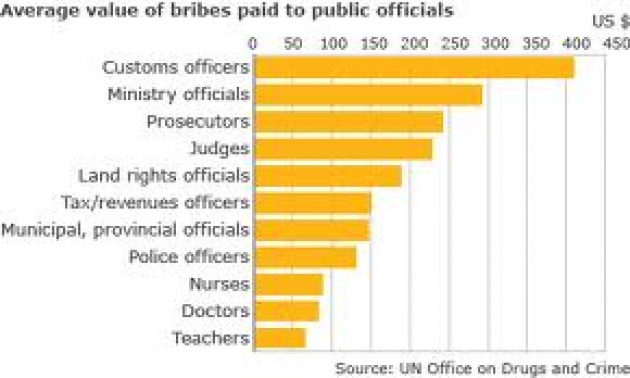 Afghanistan economy - ranked 91st in the world - is also afflicted by a disastrous 35% unemployment rate (2008 set.), targeting especially the younger generations. 36% of the population still lives under the poverty line (2009 set.), and Afghanistan GDP stands  at about $29 billions, 104th in the world. In addition, the inflation rate is at 7.7% (2011 set.), 141st in the world, which contributes to decrease the value to Afghanistan currency.

Despite all the difficulties they have gone through, Afghans are a proud people, and good part of them can't help feeling optimistic about their future. 52% now like the direction their country is taking. 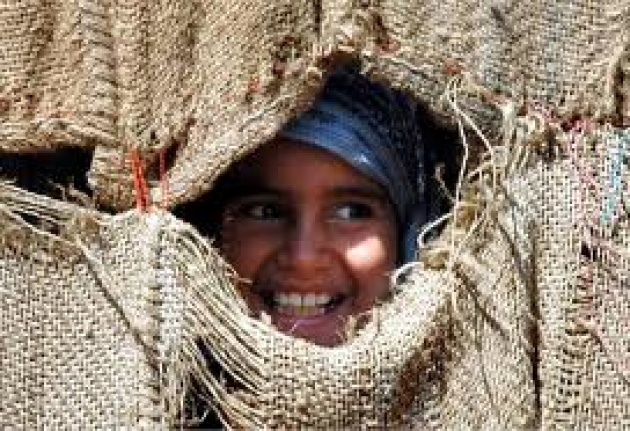 There have been undeniable improvements in security, with most Afghans living not in the vicinity of a major road or a military compound feeling safer. There's obviously still the danger of being involved during an attack, but great part of the population now feels more secure than last year.

The government and the international community have poured significant funds in the Afghanistan education to make sure the new generations are well trained to lead the country to the right direction. Since the Taliban fell in 2001, Afghan girls have been able to go to school and get equal educational opportunities compared to their male counterparts. This is the reason Afghanistan literacy rate for women is rising quickly from 12.6%, previously reported in 2000. Furthermore, thanks to companies like Film Annex, these young citizens are being given the opportunity to have Internet available for their studies. Film Annex is building Internet classrooms in 40 schools in Herat - the third largest city in Afghanistan - offering free computers and training as we speak. Thousands of young Afghans are learning how to stay connected with the rest of the world, and this can only help them find a lucrative profession. With more Afghans getting a competitive education, more jobs will be up for grab, which can only decrease the unemployment rate.

Afghan women will particularly benefit from this type of training. Many females in this country find themselves in the situation in which they're being denied even the most basic rights. Some are not allowed to work, and can't leave their home without being accompanied by a male relative. Others are routinely raped. The rights of women in Afghanistan are constantly violated, with very little being done by authorities to stop the perpetrators. Internet can provide all women in Afghanistan with the tool to denounce their violators, and get help. Furthermore, Internet can give them the opportunity to make a living. Getting paid for writing blogs is a phenomenon that is growing quickly all over the world. Also, making money online with Internet can be the key to independence to thousands of women. There's plenty of websites to earn money out there, as long as the blogger has something interesting to share on social media. This not only represents a huge opportunity to promote women empowerment in Afghanistan, but also a valuable source of economic growth for the entire nation. 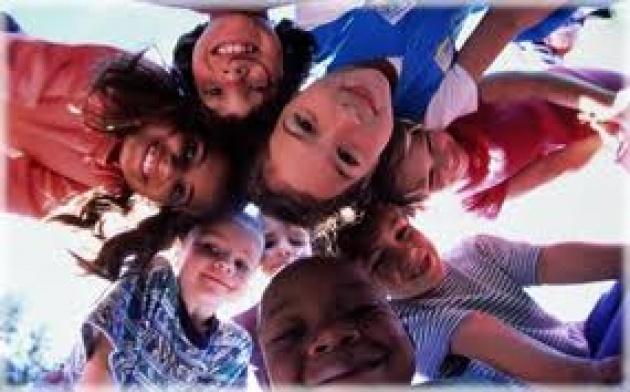 After all that happened under Taliban rule, I was surprised to read that most Afghans are willing to accept the reconciliation efforts that the government is making with the radical group. Many understand that a dialogue with these extremists is important to obtain a long-lasting peace. Nevertheless, there’s also much concern about what will happen to their rights as citizens – especially Afghan women rights – should the Taliban be included in the peace process. Afghans do feel that their families are more prosperous today than in the Taliban era, and the deep wounds these fundamentalists have left all over the country are still very much open. This topic is more delicate than ever, especially with the country preparing for its next presidential election, scheduled for April 2014. Coming to terms with these issues will be essential for anybody willing to govern the nation with efficiency and integrity. The Afghan people will need two crucial questions to be fully answered: Who will lead after Karzai? What part will the Taliban play?