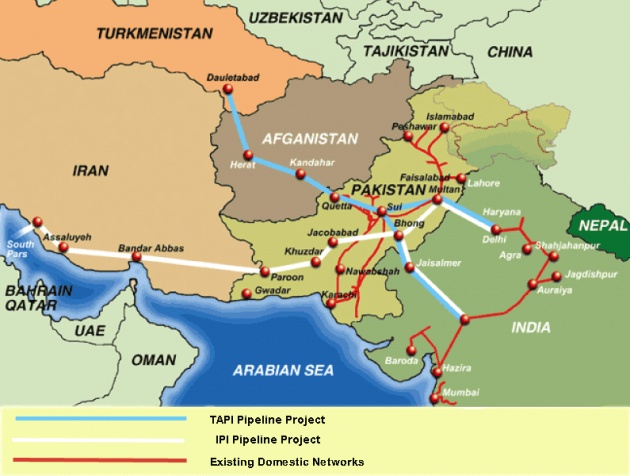 Afghanistan, Pakistan and the tension of relationships

From the formation of Pakistan country always there have been tensions in relationship with Afghanistan on different issues. The shared border of two countries (Durand line), difference in interests, foreign supporters of either countriesbut, the internationally recognized border between these two countries is the most challenging element of the tension that Afghanistan does not recognize or admit it. To prevent the development and improvement of Afghanistan, Pakistan has been using every possible device since the beginning of the relationship, and Afghanistan has been doing the same, according to its power and possibilities. The Taliban, an insurgent group that is formed by Pakistan to fulfill the Pakistan’s plans out of the country, especially in Afghanistan, has been the most challenging matter for two decades. Afghanistan has been suffering from civil war by Taliban, the group which is directly supported by Pakistan and its army. Until these two countries would not be able to come on a consensus on their interests, the tension will continue and be strengthening. 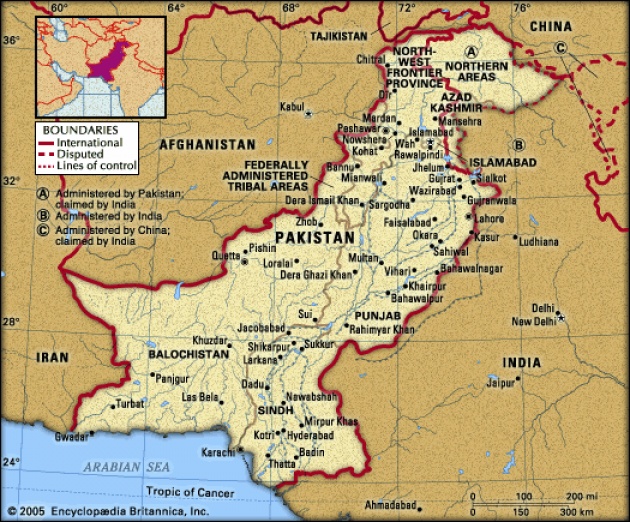 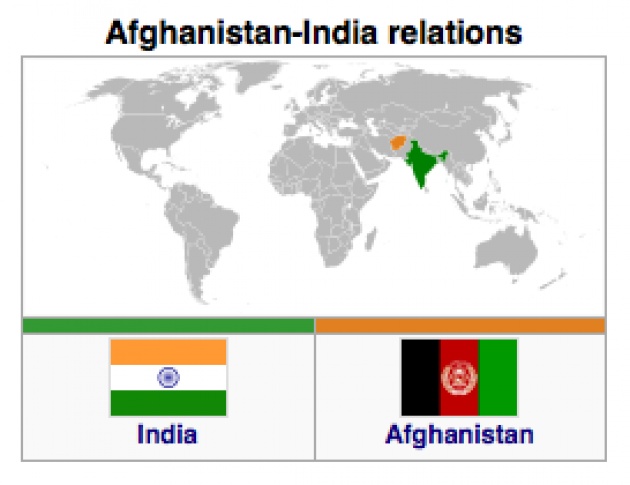