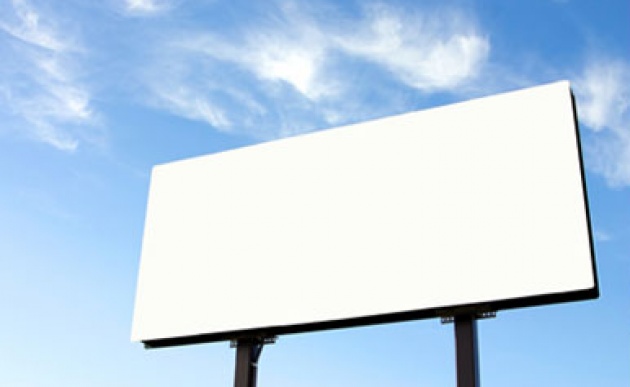 About 10 years ago, I met my wife in a bar on the Lower East Side of Manhattan. She was there with two friends; we spoke for 5 minutes, and she left the bar. All I knew of her was her name, Cara, her email, and the fact she worked in advertising. For the next three days, I thought to myself... what do people Advertising do? It's so generic! At the time, I had just started the clothing like Uncle Kimono with actor John Malkovich, and my family had already had two generations of fashion industry experience, mostly textile sales from Italy.

This question hunted me for a few more days until my once-future wife explained to me that advertising was the biggest industry in the US, and her father had a boutique financial advisory firm specializing on advertising companies ad executives.

Here's what I picture: Advertising is a nation that generates $467 billion dollars worldwide, 142.5 billion of which is generated in the US. Afghanistan's economy is a total of 27.5 Billion dollars.

Here are some more news: http://www.onlineadvertising.com; "It was certainly a sad day for newspapers and magazines when eMarketer released a report early in 2012, stating that this year would be the year that online advertising spending would surpass that of print advertising. Print publishers, of course, knew that this day was coming. After all, in 2011, online ad spending grew by 23% in the United States, just passing the $32 billion mark. In 2012, spending on online ads will grow another 23% to nearly $40 billion. Meanwhile, as the spending for online ads grows, the spending for print ads shrinks. Spending for magazine and newspaper ads is anticipated to fall by 6.1% this year to a scant $36 billion."

Unfortunately, in most cases, Advertising has highjacked entertainment and created an incredible series of low budget productions with the sole intent of running ads every 5 minutes on TV. Viewers are bombarded by an incredible series of messages and are working towards technologies to stop the ads from showing on the TVs and computers. Sadly, the History Channel has no History programs, and their best seller is Pawn Stars.

But Advertising's power is enormous, and if put at good use, it can really change the future of developing countries, in particular Afghanistan's educational system. Can we merge the great vision of the Khan Academy for free online education with the Advertising revenues to sponsor further education and encourage Afghan families to send their children to schools and seek higher education? Yes, we can. It's part of the Afghan Development Project. The first step towards building an intelligent and respectful network of students, schools, teachers and scholarships is to bring Afghanistan schools on social media. This is why we started this process of building schools in Afghanistan with INTERNET classrooms. 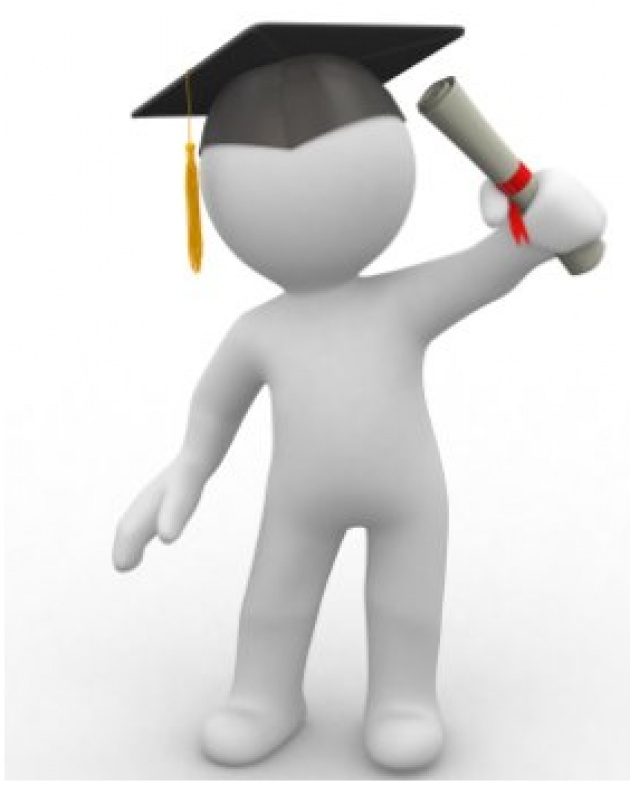 Today, advertising and video are intertwined with gaming, so let's spend two minutes on it as well. Undoubtfully, Angry Birds is a worldwide phenomena. Can we redirect the energy of young and older people playing video games into educational software and move towards a more productive direction? Again, all starts from social media. OK, let me get off this message and get on the phone with Rovio to understand their take on Education in Dari. They are Finnish, so they should have a good angle on this. Stay Tuned.