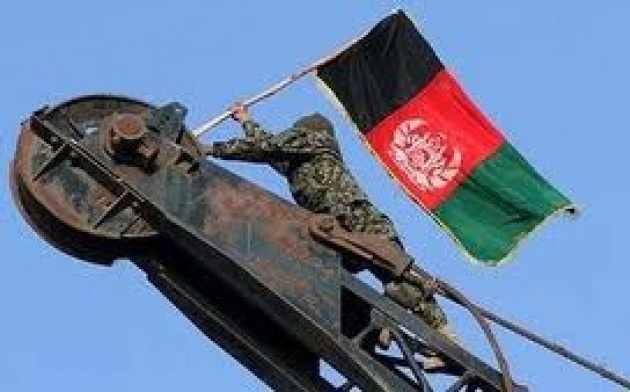 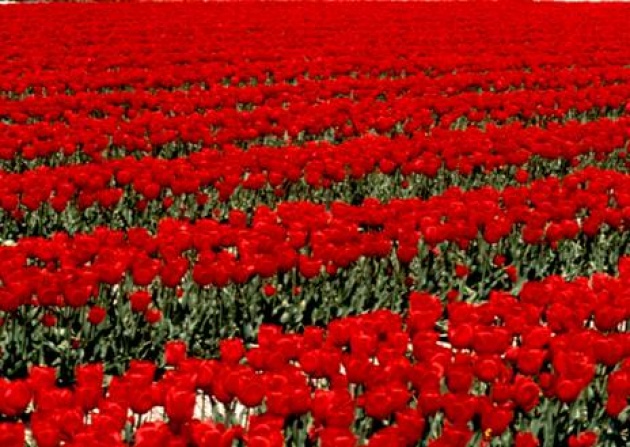 Farmers’ day celebration: it is also a famous celebrations in Afghanistan that held in the first day of New Year. All farmers come to cities with their products to show to others.  In recent years, the ceremony is performed only in Kabul and other major cities. Governmental authorities also like to join and watching the celebration among the civilians.

Seven Fruits is kind of Fruit salad that is made seven different kinds of dried fruits.  The seven dried fruits are: Raisin, sea buckthorn, pistachios, hazelnuts, Qysy (dried apricots) and (Walnut) or plum. All these dried fruits mix together in water. 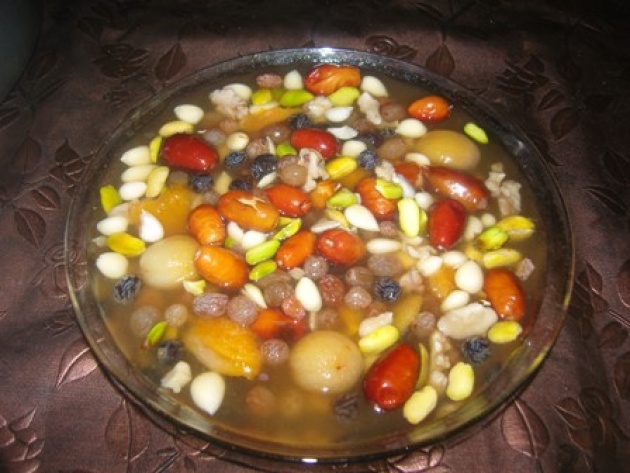 Sufi (Sufism) Music: This type of music is very famous in Afghanistan singers and poets to describe the Prophet Muhammad and his followers engaged.

When refugees returned from other countries like Pakistan, Iran, and western countries they are wearing those clothes that they were warring in those counties. There are deferent types of clothing in Afghanistan In the cities, especially educated people; are following Western styles and day by day they are improving in field of wearing new models. Also there are some people who wear traditional clothes as symbols of their adherence to Afghanistan culture and Islam. Head covering is an obligation for all females in Afghanistan from Islamic points they must hide their hair with clothes.

Afghanistan’s sports are under separated federations, now a day we have the cricket, football, basketball, volleyball, handball, taekwondo, boxing, chess, bodybuilding, weightlifting, snooker and some other federations in Afghanistan. Football and cricket have the large number of their funs in Afghanistan.