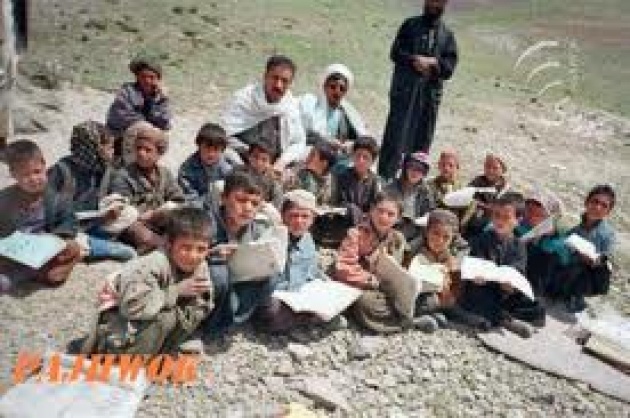 Some organizations, for example, Film Annex has equipped Afghanistan's schools with Internet facility. It has helped them to know how create Facebook, Twitter, G-mail, and weblogs for themselves. Beside the articles they post on their blogs they, they earn a small amount of money to pay for the Internet they use at home. 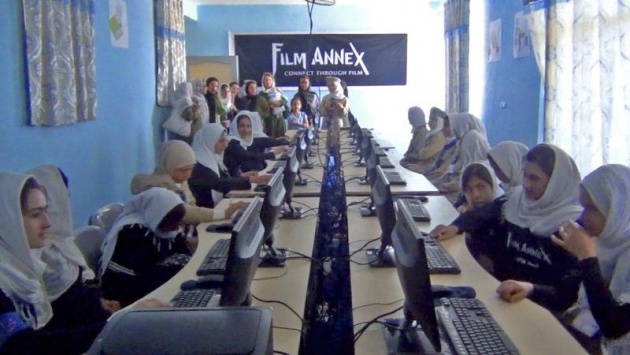 Now, thousands of boys and girls study at schools, and are happy with Afghan education system.

Afghanistan's government is trying to develop the education system in Afghanistan day by day so that Afghanistan's students not to go to foreign countries to receive their primary education.

Afghanistan students are hopeful about a prosperous future with a powerful education system in Afghanistan.