The role of Education Institutions in a country is to improve and prepare the people’s minds toward development. Hence, Afghan Estate Schools and Private Schools increase day by day funded by International Community and other private sectors. 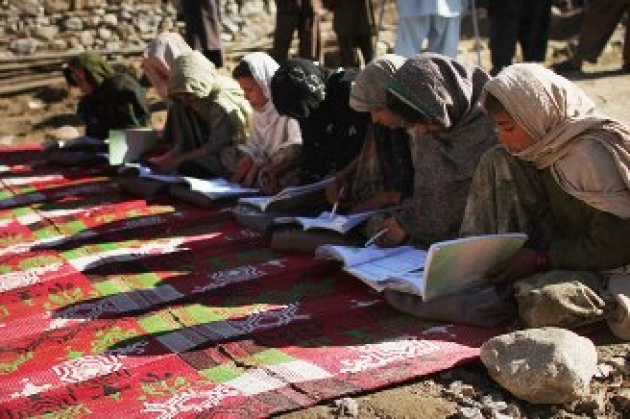 Shazia is 21-year-old girl who is an 11th grader at Amir Ali Sher Nawahi High School. She says, “Afghan girls did not have the right of going to schools when Taliban was on power. Now, me and hundreds of other girls attend schools and receive education.” She believes that Afghan girls can have a dynamic participation in Afghan development by attending schools. She said that, “Educated people can bring huge changes to the condition of their country. Developed countries are as result of the hard work and knowledge of their people.”

Herat is one of Afghan provinces that have developed in education substantially since the last 12 years. There are thousands of girls and boys going to estate schools and ten other private schools. Besides, tens of other Training Centers. 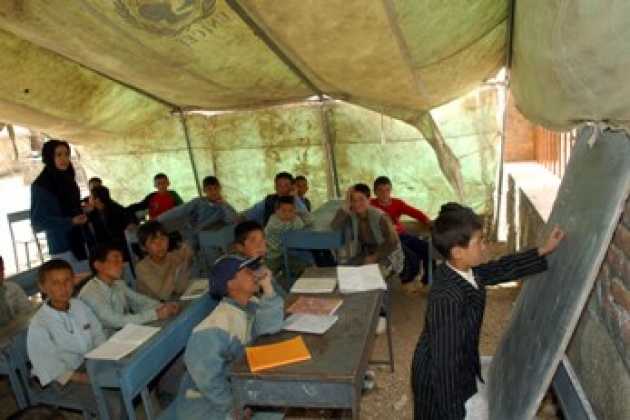 Tawfiq is another 22-year-old boy who studies at Hiwad Private High School and says, he spent around 5 years in Iran while Taliban was on Afghan power. Hence, he was held back from receiving education. He had been in Iran because of the lack of employment in Afghanistan.He says, “Now, I am studying at this private High School and my only objective is to bring development to Afghanistan.”

He says, besides of going to school, he goes to an English Language Training Center in order to learn it. Hassib believes that one should know how to speak English in a developed or developing country because they can tie their relation with other people of the world in a better way. 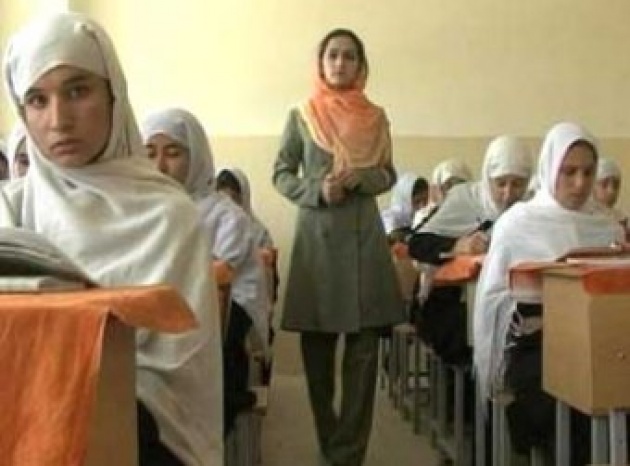 Film Annex and Afghan Citadel companies are also helping on improvement of education system of Afghanistan through new technologies such as building computer lab for the Afghanistan schools and holding training classes for them.