Afghanistan is one of the few countries with unstable money in value, symbols, marks...

The monetary banknote of a country is a symbol of its national prides, specially, when it is involved with the history and culture of that nation and kept its value during the up and down accidents. But it is different in Afghanistan. Afghanistan is one of the bound countries that by changing the kings, kingdoms, governments and leaders, all the national symbols as money, flag and so more changed. The first monetary banknotes of Afghanistan published in 1919 in the kingdom of Amanullah Khan. The first monetary unit of Afghanistan was called Kabulian Rupia. The first time one Kabulian Rupees published in one unit notes. At the bottom of the money in Persian was written that by the mentioned amount it is justified by the stocks of the government.

Next year banknotes in 5, 50 and 100 Kabulian Rupias publish and were valid up to 1925. Then the Afghanistan’s monetary unit changed from Kabulian Rupia to Afghani.

When Amanullah Khan kingdom collapsed, and King Habibullah khan came to power did not publish a new money, but changed the symbols and some marks on the money. 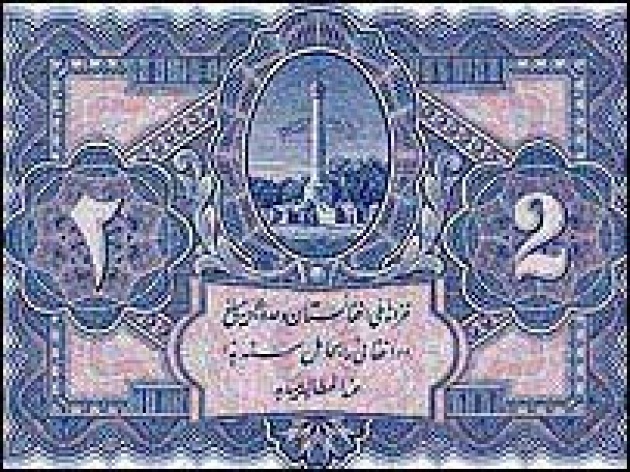 When the communists got the power in Afghanistan, they removed all the pictures of presidents and kings from the banknotes and replaced them with pictures of laboring, industries, agriculture and historical sport of country, Buzzkashi.

In Mujahidin period of the government the Afghani banknotes lost most of its value and due to the civil war anarchy were dominant all over the country.

In the post- Taliban government new banknotes published and three zeros omitted from the moneys. It caused the inflation to be controlled and the Afghanistan’s money value rate increased.

.read my recent blog about Banking System of Afghanistan: http://www.filmannex.com/posts/blog_show_post/new-system-of-banking-in-afghanistan/72977