Afghan economical system is based on open market. This system first entered into Afghanistan around a decade ago. According to open market, traders invest and the government is only controlling them.

Since the last ten years, tens of Afghans and other foreign countries have invested in Afghanistan. Afghan private sectors have had a substantial growth since Afghan economical system is based on open market. 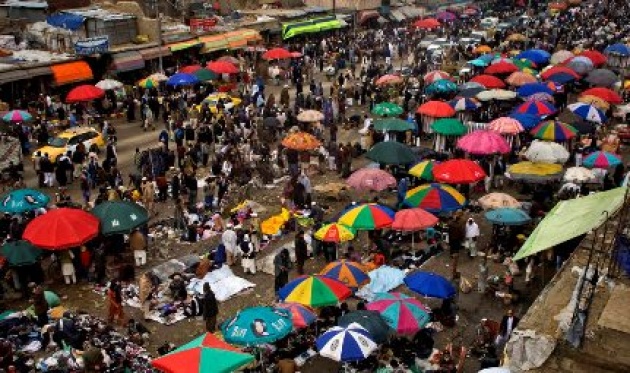 Because Afghan economic system is based on open market, there are some businessmen misuse from such a system. They have thought about their own interest not about the nation’s interest. For example, they import those goods to Afghanistan that they should not do.

On the other hand, there are tens of foreign business companies have invested in Afghanistan. Thus hundreds of Afghans are working with those companies. For instance, Film Annex  is one of those companies which empowering Afghan women. This website could have helped them know how to use from the social networks. Besides, Film Annex  pays them an amount of money per month.

According to the economical analysts in Afghanistan, the best economy system for Afghanistan is the open market. Thus, Afghanistan can have more development.