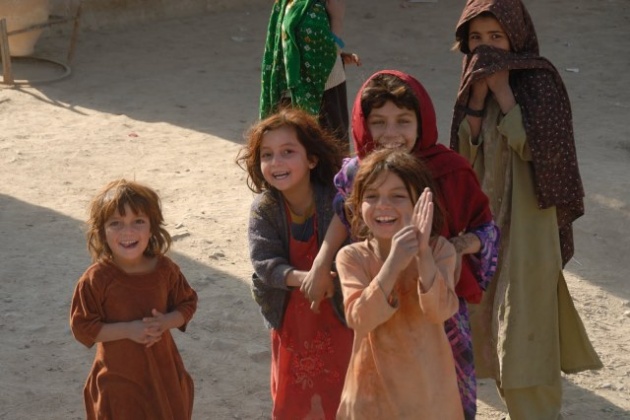 Having invested so much of my time not only in the Middle East, but the learning of the culture and people as well, keeping myself updated with the happenings is becoming a hobby, sort to speak.  Since I have begun learning of the Afghan culture, the schooling in Afghanistan has been a most controversial subject especially with young girls and women.  The Taliban still does their utmost to corrupt the education system and deprive the population from obtaining an education.  An example of this is the young 14-15 year old Pakistani girl who was shot in the head by the Taliban to silence her movement of obtaining an education.  The lack of education in Afghanistan or any nation keeps the Taliban in power.  The correct approach of bringing protection and educational resources to these war torn countries will inevitably benefit the people.

I read an article called "Map:  What Countries Have the worst Gender Gap" written by Jamie Zimmerman, Nicole Tosh, and Nick McClellan.  I agree fully with offering rewards for keeping young girls in school to benefit not only the children's future but on the whole once these generations develop educationally the economy of these countries also benefit.  I can only speak from my own experience from my time spent in Afghanistan.  The economy of Afghanistan, if contributed to by women entrepreneurs, will in my opinion double.  For example, if half the population were men and the other half women, that is only half of the population contributing to the economy.  The best question to get an answer to would be, when the Taliban is destroyed what is the best way to contribute to the education of women in Afghanistan?

From my experience with the Afghans there is no simple answer to this question but there can be a start with respecting their culture and way of life.  An example of this is CEO and founder of Filmannex, Francesco Rulli's partnership with Citadel's Raya Mahboob.  Together building schools in Afghanistan has been a success for students, Roya, and Francesco.  I have stated this opinion before, but there cannot be success with providing the American way to Afghans as many of them do not seek the same lifestyle of riches as many Americans.  Just the simple educational tools and the opportunity for Afghan children to choose their own path in life are key to success.  Many of the countries with the biggest gender gaps are living with lack of education in women because the culture dictates the way women are supposed to be.  That is what needs to be worked on.

The more I write the more I see the amount of work that has to be done to build a strong economy for these third world countries.  Many of them choose their way of life over anything else.  Being able to start educating young girls and boys as equals will determine all future success.  That is where is has to start.  Semper Fi.