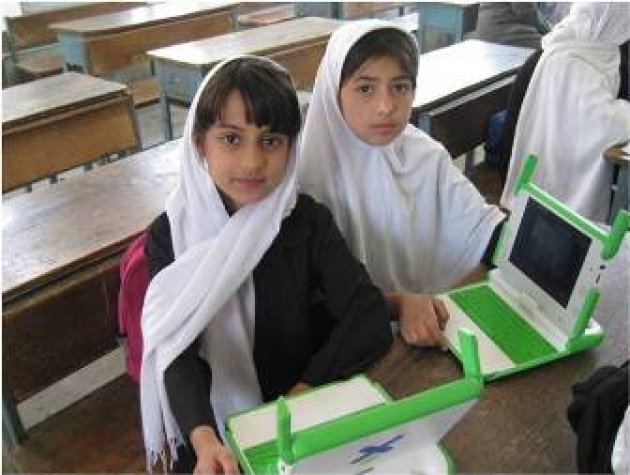 By the efforts Afghan men and women make, Afghanistan is developed in social and economy aspects.

In economical part of Afghanistan, there are lots of national and international organizations, such as internet, telecommunication,  activating in Afghanistan.

The social development of Afghanistan is that today, Film Annex , Facebook, Twitter, and G-mail are active in Afghanistan. Thus, thousands of Afghans are communicating their thoughts through these networks.

These websites not only have brought social changes, but also they have brought economical changes. For example, Film Annex  is paying for those who are blogging on it. besides, Film Annex is sponsoring the soccer teams, such as Isteqlal team in Kabul, and activates Internet Classes for Afghan girls’ schools.

Afghan social and economical situation is developed since other international companies have invested in Afghanistan, such as Film Annex, Facebook, and other American companies.