The word technology is something strange to most of Afghan people, especially the ones who live away from the cities. But, there are some pioneers in this field. For example, Afghan Citadel Software Company which is women owned one has tried its best in order to introduce technology to both Afghan men women.

To be honest Roya Mahboob who is in charge of Afghan Citadel Software Company is one of the innovators of technology in Afghanistan. For instance, she has had thousands of school girls only in Herat, Afghanistan learn the use of social media such as Face book, Film Annex, Twitter, Google plus, and etc. now, Afghan girls are not only in touch with other Afghan girls, but also with millions of other people across the world. 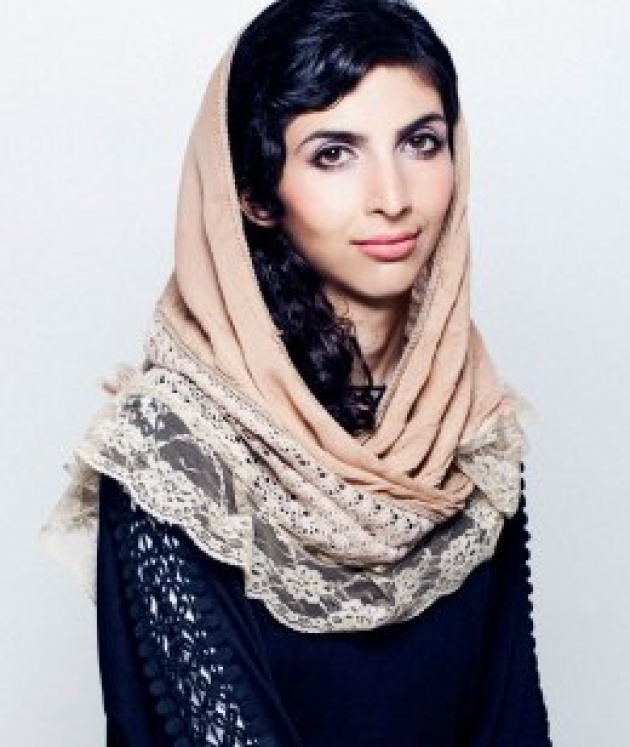 Shayesteh is a 19-year-old girl who is studying high school in Atefi High School. Now, she has a twitter account, Face book account, and a Film Annex account. She said, "My mommy tells me that when Taliban was in power, no one had that dare to be in touch with the strangers. But, today, I am so happy that I am not only in touch with my friends in Afghanistan, but also I have got thousands of other friends across the world." She says that this large communication, now, she enjoys is because of Afghan Citadel Software Company. 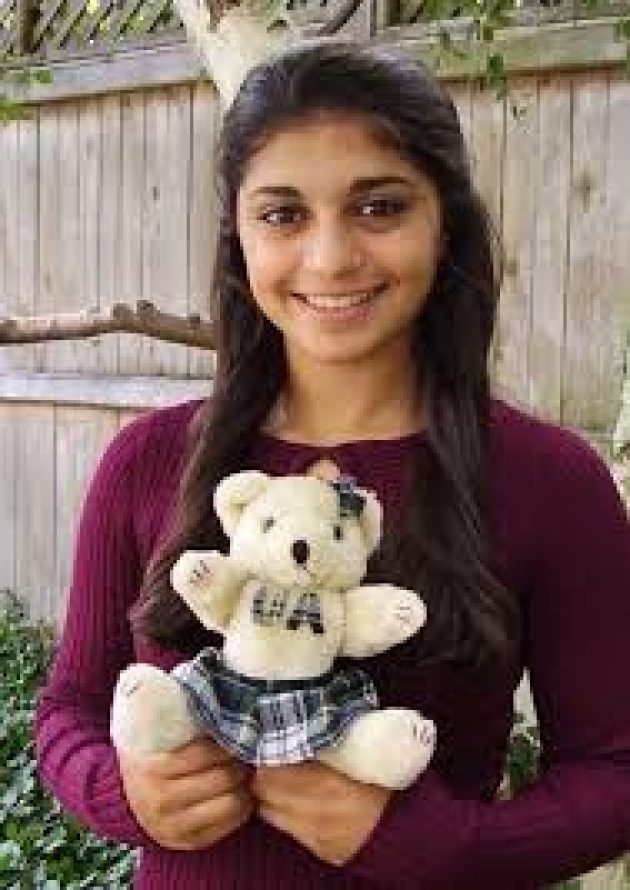 The same as Shayesteh, there are tens of other girls who enjoy social media and are in touch with different people. Lalah is also one of those girls who know how to use from the social media. She told me, "It is very interesting for me that now I can exchange my thoughts not only with my classmates and my other friends, but I can exchange my thoughts beyond Afghanistan. For example, I have got a friend from the United States of America. She studies law Faculty at a State University. We can easily exchange thoughts with each other."

Only in Herat, Afghanistan there are 30000 female students that are connected with one another by cooperation of Afghan Citadel Software Company. This is a huge improvement in technology field for Afghanistan which is derived by Roya Mahboob and her team.