Afghan women consist the huge part of Afghanistan. Thus, they have huge participation in various parts, such as political, social, cultural and so on to lead Afghanistan towards development. 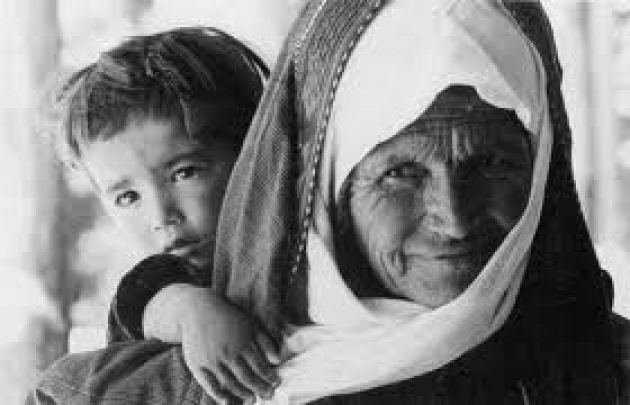 A decade ago when Taliban was on power, it was a big jail for Afghan women. They were deprived of all their basic rights, such as going to schools, Universities, attending social activities and so. Now, Afghanistan is not a jail for women. They can work in various social and political parts Afghanistan as other women of the world.

Afghan women take part in different parts, such as Cinema, culture, literature, politics, and social parts the same as men. Unfortunately, in some far-flung parts of Afghanistan they are still deprived of their rights. For example, they cannot attend schools, they cannot go to hospitals alone, and even they cannot go to mosque to perform their prayers. They are the victims of the discrimination of their families and the society. 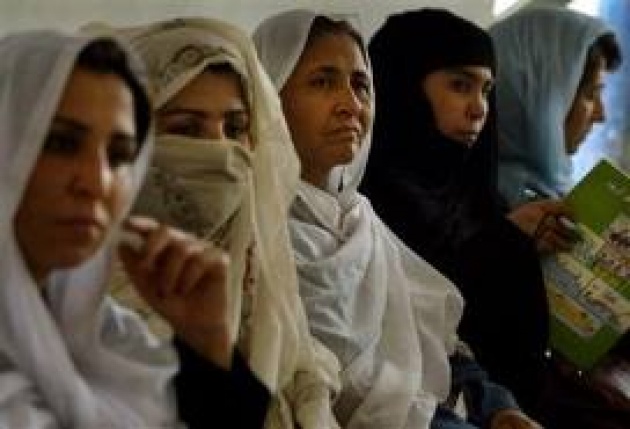 Based on Afghan tradition, women stay home, and men go out for providing meal for their homes.

Since the last ten years, Afghan women have in developed in different parts. For example, they make efforts to catch the rights they had lost when Taliban was on power. Now, they can go to schools, Universities, and they work in different organizations along with men.