I think that the transfer of responsibilities from foreign countries to Afghanistan will have positive effect on my country and will result in various improvements. As most know, foreign troops will be leaving Afghanistan in 2014, and this will challenge the country’s newly established democracy. Thirty years of war in recent decades has included the end of the Taliban regime as well as many conflicts and civil war, along with temporary and terroristic tactics as we witnessed in 1995. When northern alliance troops in cooperation with North Atlantic Treaty Organization (NATO) troops defeated Taliban, Afghans and the whole world expected a magnificent change in the future of this country. Afghan people are tired of war, which has destroyed the country’s infrastructure, kept them away from modernization, global changes, and updated ideas of nations. In addition, I think the interesting points that will change things positively are job opportunities and economic growth, which will help reduce ethnic tensions between Afghans. 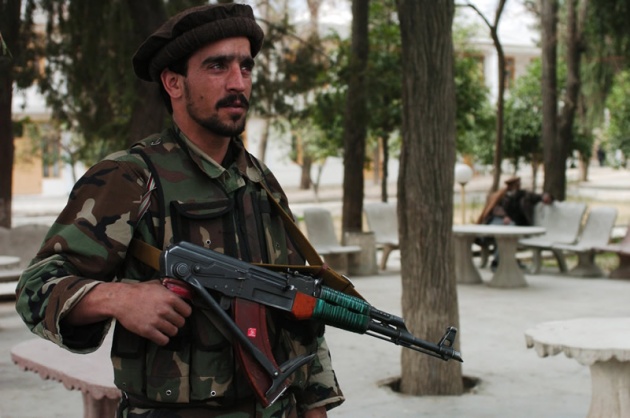 The departure of foreign troops from Afghanistan will cause many improvements in education. Most Afghan people are illiterate because of 30 years war. Lack of education is the reason that most of Afghan people don't have jobs. For example, the Afghan government tries to attract the young generation, but aside from war, young people don't have access to education, although the government does train them in how to be successful soldiers in the future. They get more education by workshops and trainings. In each military education is the key part. Inside of education they have high level in military and they can get jobs and make money. 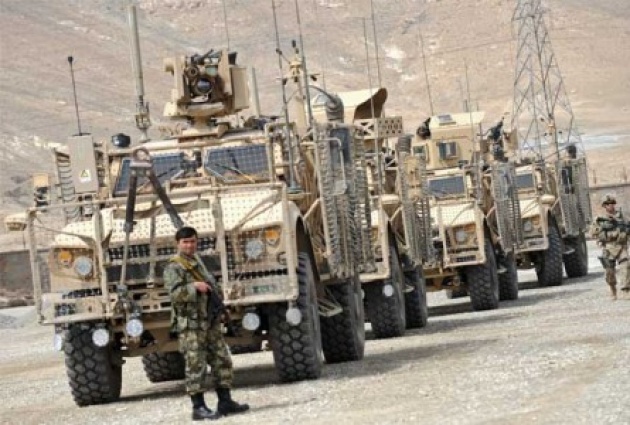 Obviously, the Afghan economy is an important key reason for the conflict. The military uses many vehicles and needs money to maintain these vehicles. Thousands of employees are being laid off as a result of the presence of foreign employees in both high and low level jobs. The absence of foreign troops will result in the civilian employees leaving, which will mean an increase in job opportunities for the Afghan work force. Besides, this will result an increase in the government’s budget since foreign employees are high-paid salaries. Additionally, this country has to pay its loans and compete with competitors such as China and rising ones as India. Therefore, the long and costly war is not beneficial for democracy installer countries in Afghanistan anymore. Moreover, having all the military equipment is costly. The Afghan government should build some factories and many job opportunities will be created.

For more than 10 years, the Afghan people have fought each other because they were Hazara, Tajik, Pashton, and Ozbak. This has created many problems between new generations. But, as the military attracts soldiers from each tribe equally, they will know each other better and will be tolerant. They live in dorms and their common interest and goal are to save their country from the enemies. They can share their idea, their cultural and religious beliefs among each other, which can make the strong nation as well as ultimately strengthen the military power of the country. 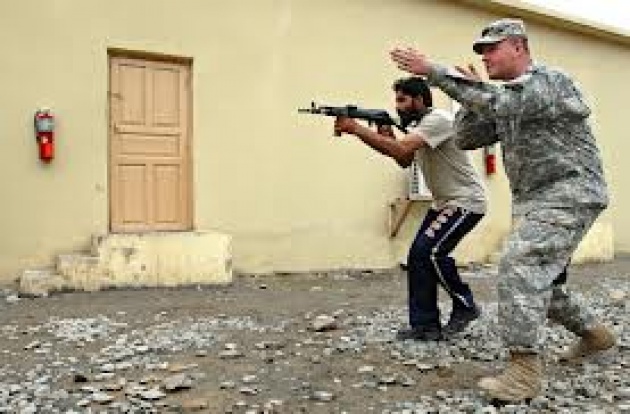 When foreign troops leave Afghanistan, the Afghan government may be armed and strong enough to fight against Taliban militias successfully. However, the departure will challenge the unity, freedom, environment for education, and environment for having aware citizens since democracy is not being institutionalized. The literacy rate, as a foundation for democracy, is still a small percentage of the Afghan population, which is another threat to democracy. Tribal leaders still hold authority and influence on people, which does not fit with concepts of a democratic system.

When Afghanistanstands on its feet, and by the withdrawal of the foreign troops from the country, there is a chance that these leaders, whose ambition for the power is evident, would fight for power again as they did when Russian troops left the country in 1979 . Although the new generation believes in democracy and considers it as savior of the country, its voice is not strong enough yet for the nation to be influenced by it.

In conclusion, “There can be only one winner: democracy and a strong Afghan state,” as was stated by Gordon Brown, former Prime Minister of the Great Britain. Afghanistan’s new democracy will be challenged by old traditions and ignorance. Moreover, it is the responsibility of the country’s older generation to learn from its scandalous history, and it is responsibility of the younger generation is to use its updated knowledge to save the country. The future is indeed unknown, but the real magic can happen given the situation that Afghanistan will encounter in the coming years.