Afghans’ problems by getting knowledge

As we all know that atmosphere of getting knowledge should be free and peaceful. It shouldn’t be forget that   knowledge has a direct relation with security. 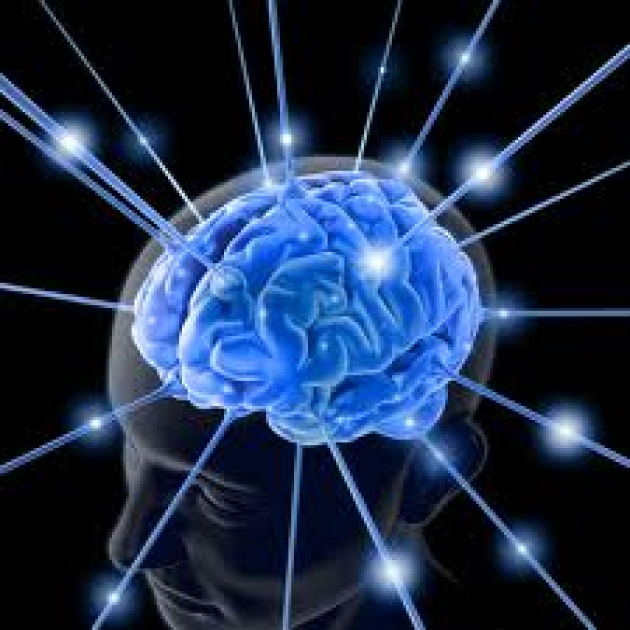 Now I want to express that Afghans’ problems and acknowledgement about getting knowledge.                 As Afghanistan passed its thirty years in war its knowledge is going to be better and better.

I want to tell my own opinion about development of knowledge in three steps.

As Afghanistan had a painful past in Taliban regime there weren’t any didactic and academic institutes, if there were, there were few members. 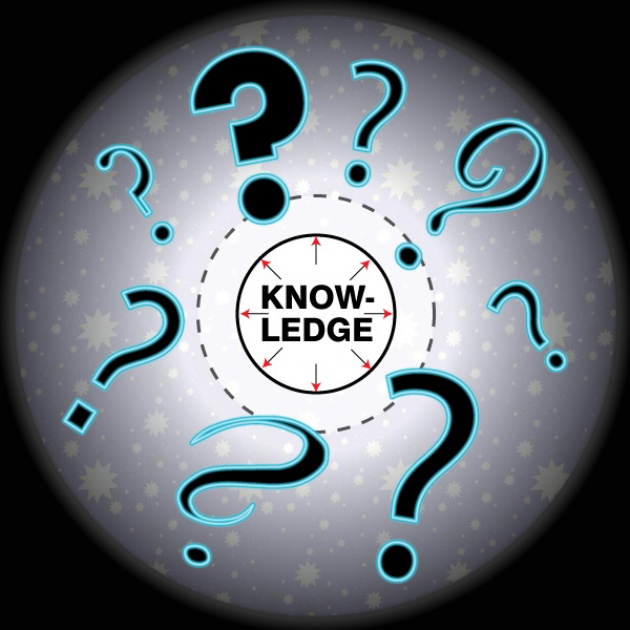 In this part I want to mention to a prejudicial strata that was damaged in this regime.

That is woman whom makes half of a society figure was faced to very significant familiarities, for example they haven’t rights of getting knowledge etc. Now a country is paralysis when half of its people don’t have social activities.

Being few didactic and academic institutes

Field of Knowledge has been started since year 2003 and its cause is didactic and academic‘s establishing.

Up to now processing of these kinds of establishes are expanded that caused development of afghan’s knowledge. 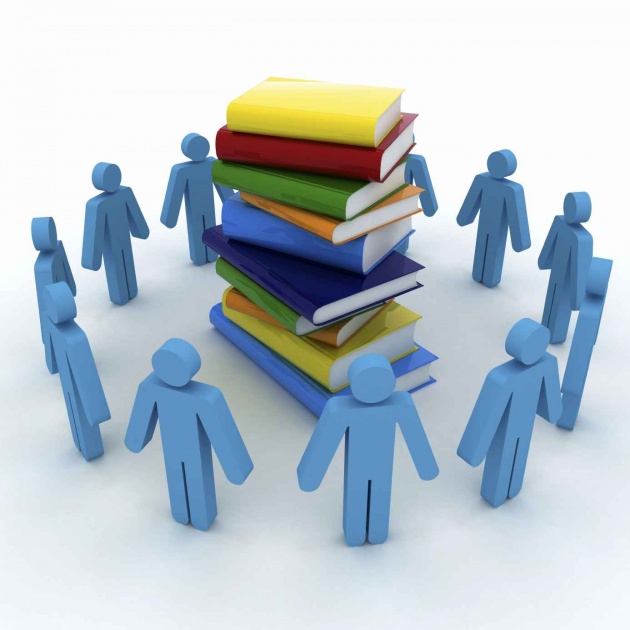 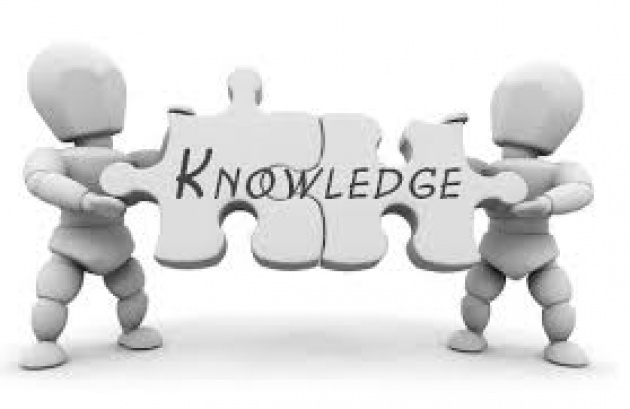 Afghanistan is now started to develop, so it gets time to improve in some important parts for example knowledge, culture and its business, we the people of Afghanistan should not be in hurry and judge wrong  by speculation.