Even if the Philippines is an archipelago, it has still been blessed with rich and huge land area and so farming is still one of the main livelihood of the Filipino people. Wherever part of the country may it be, farming is present. There are even farming in the city which is called urban farming. Even in the places where in there isn't much space, vertical farming had also emerged.

In line with farming also comes fishing and other types of aquaculture. The Philippines comes with a lot of opportunities in terms of agriculture and because of that, a show dedicated to solely promoting agriculture and aquaculture has also emerged.

Agri Tayo Dito is telecast nationwide via satellite every Saturday between 9-10 in the morning. The show provides the best practices and tips on the agricultural production for small and medium enterprises in the major provinces in the Philippines. Aside from agriculture, the show also covers farming, livestock, poultry, fisheries, game fowl and other agricultural products, price monitoring, marketing and other government and private support programs.
Here's the opening film of the show:

Success stories of the country's agricultural sector are also being presented and most importantly, the show promotes organic farming.

Ruben Gonzaga is a comedian in Davao. He is most noted there for his "Budotz Dance" while inside the Pinoy Big Brother house. Here's a video of his winning moment for the PBB Celebrity Edition 2.

From being a P.A., Segment Producer, Comedian and Segment Host, Ruben Gonzaga went on to be the Pinoy Big Brother Celebrity Edition Season 2 Big Winner and now hosts the award-winning Agri-TayoDito.

Life has given him lemons but he had instead made lemonade out of the hardships he had been through and now, he has his own family and has been blessed for what he had achieved. He had indeed given his best in every aspect of his life most specially the hosting part of the said livelihood show.

Host PBB Celebrity Edition Season 2 BIG winner Ruben Gonzaga lead the Agri Tayo Dito improvised Dance Steps during the Press Conference at Ahfat 3, Victoria Plaza Davao City The Agri Tayo Dito as mentioned earlier in this post aims to provide best practices and tips on agricultural production for the Filipino people. It has served its purpose and at this point, it has gained wide viewership based nationwide. It has also being watched in other countries and has provided knowledge to the viewers specially those who are enthusiasts on the said matter.

Here are the segments of the one hour show: 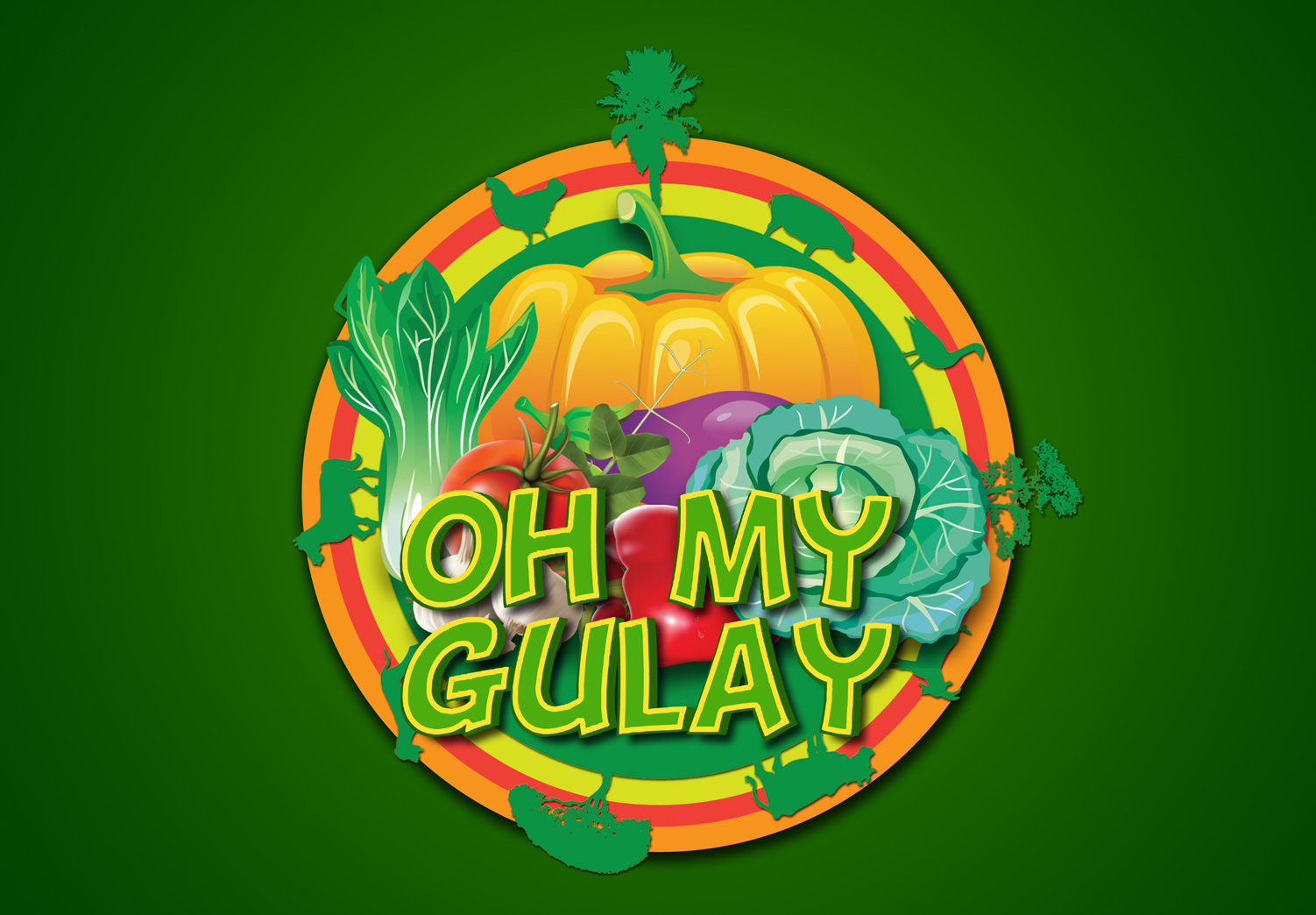 Oh My Gulay
- in English, it means Oh My Vegetables
- this segment provides tips on backyard farming

While there are so many big farms around the country, the show also features certain tips for the beginners and backyard farmers, those who are planting on their backyards to supply their daily needs of vegetables and fruits.

Some of their available videos on backyard farming: 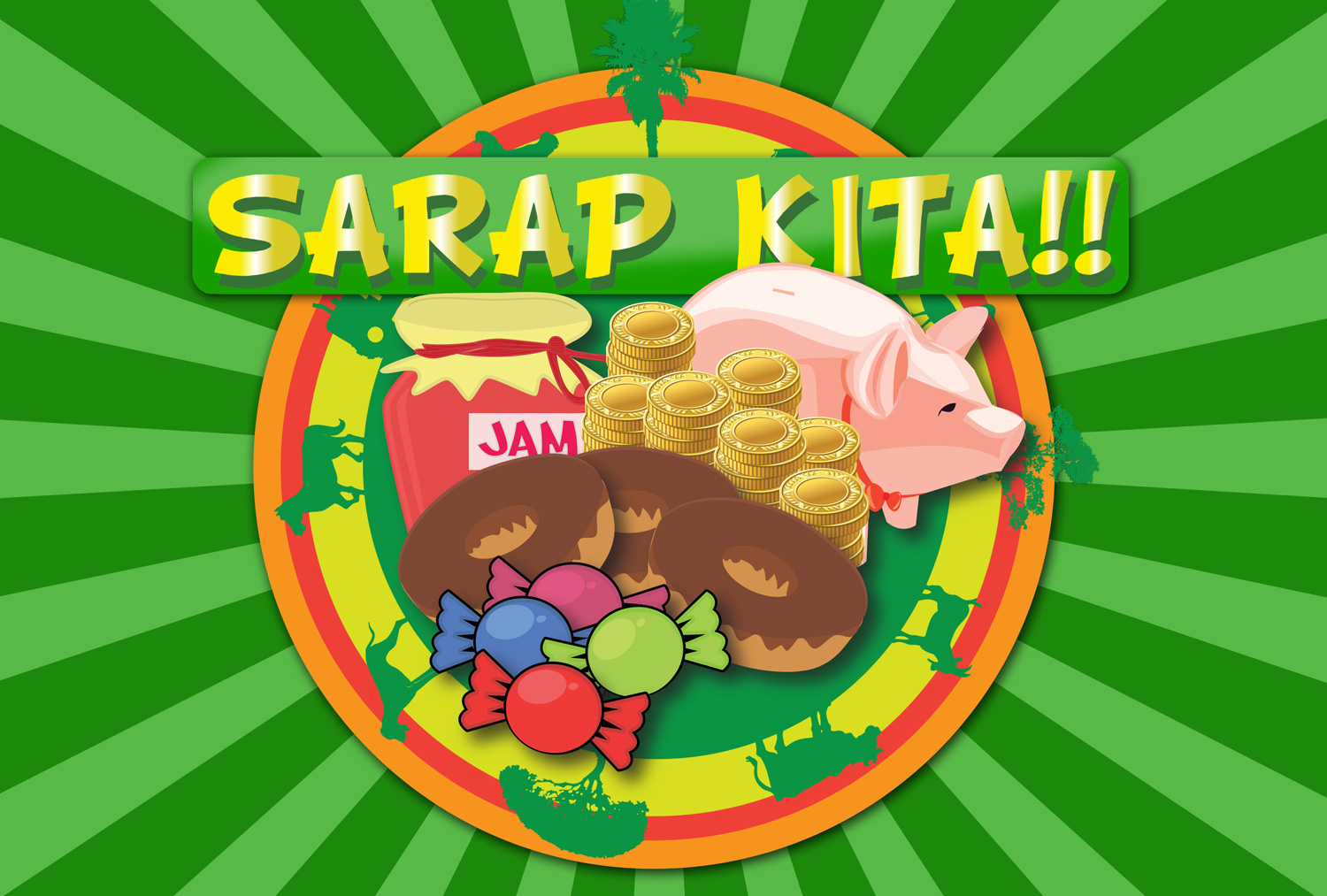 Sarap Kita
- in English, it means Good Earning
- this segment gives tips on putting up a small food business, it also caters to small entrepreneurs who would want to have additional source of income, start their own agri-business. This will introduce to viewers easy and do-it-yourself agri-products, providing them with step-by-step process and utilizing ingredients that are readily available and affordable. To help viewers to innovate, to have an alternative income-source and help them to become successful entrepreneurs in the future. 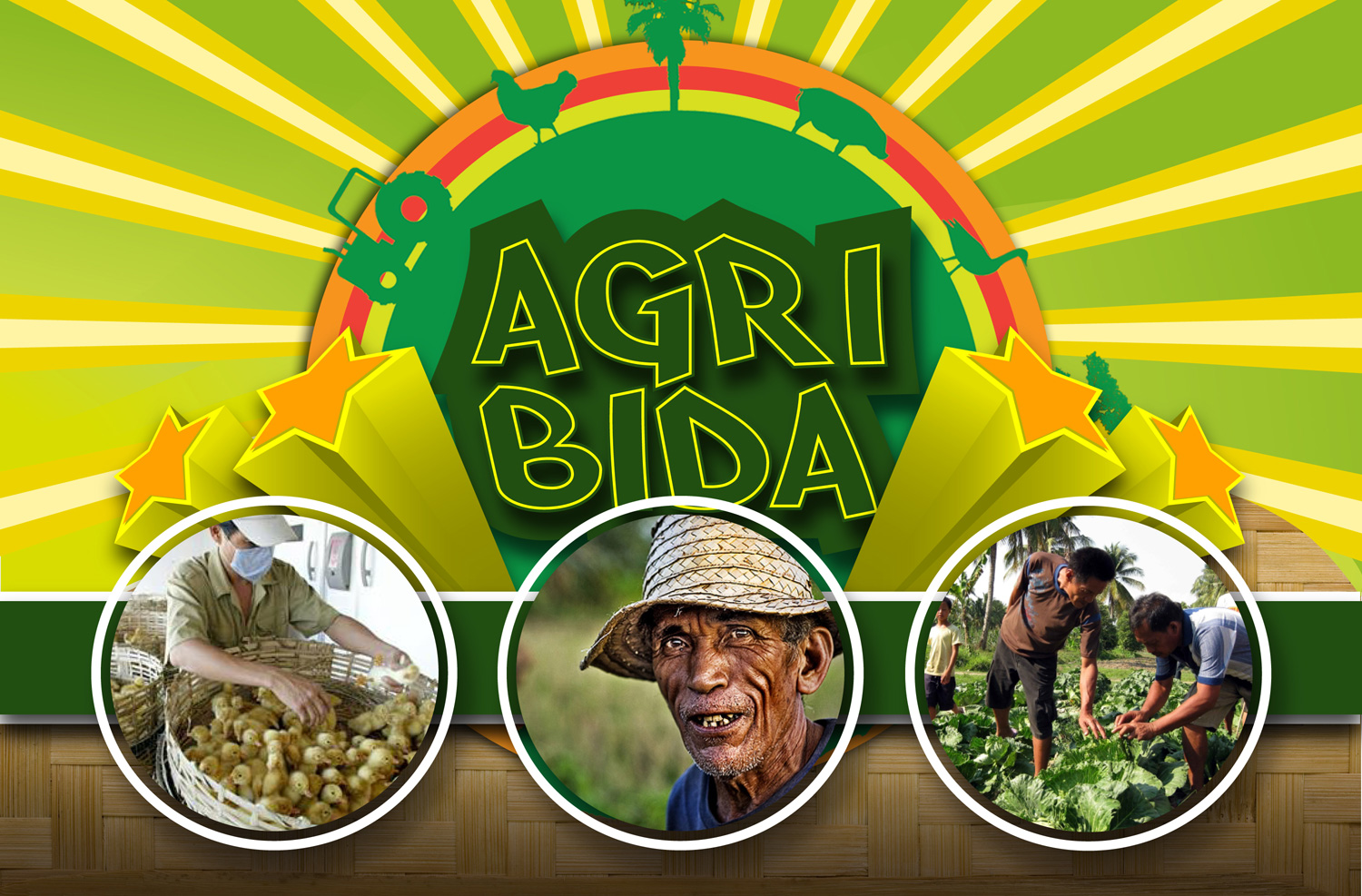 Agri Bida
- in English term, this means Agri Hero
- this segment features success stories of certain agriculturists. This is where success stories of common people from different Agricultural sectors in Luzon, Visayas and Mindanao will be features. This aims to inspire our viewers to attain life's betterment and success through agriculture. 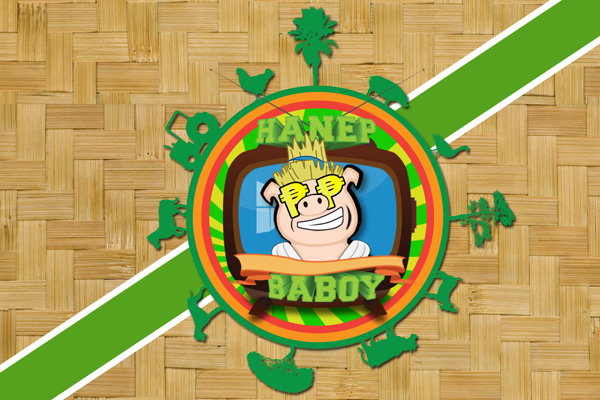 Hanep Baboy
- in English, it means Cool Pig
- the segment provides certain tips on hog raising, it shall help hog growers for a more productive and sustainable hog raising. This will provide basic information and tips for guaranteed bountiful harvest. 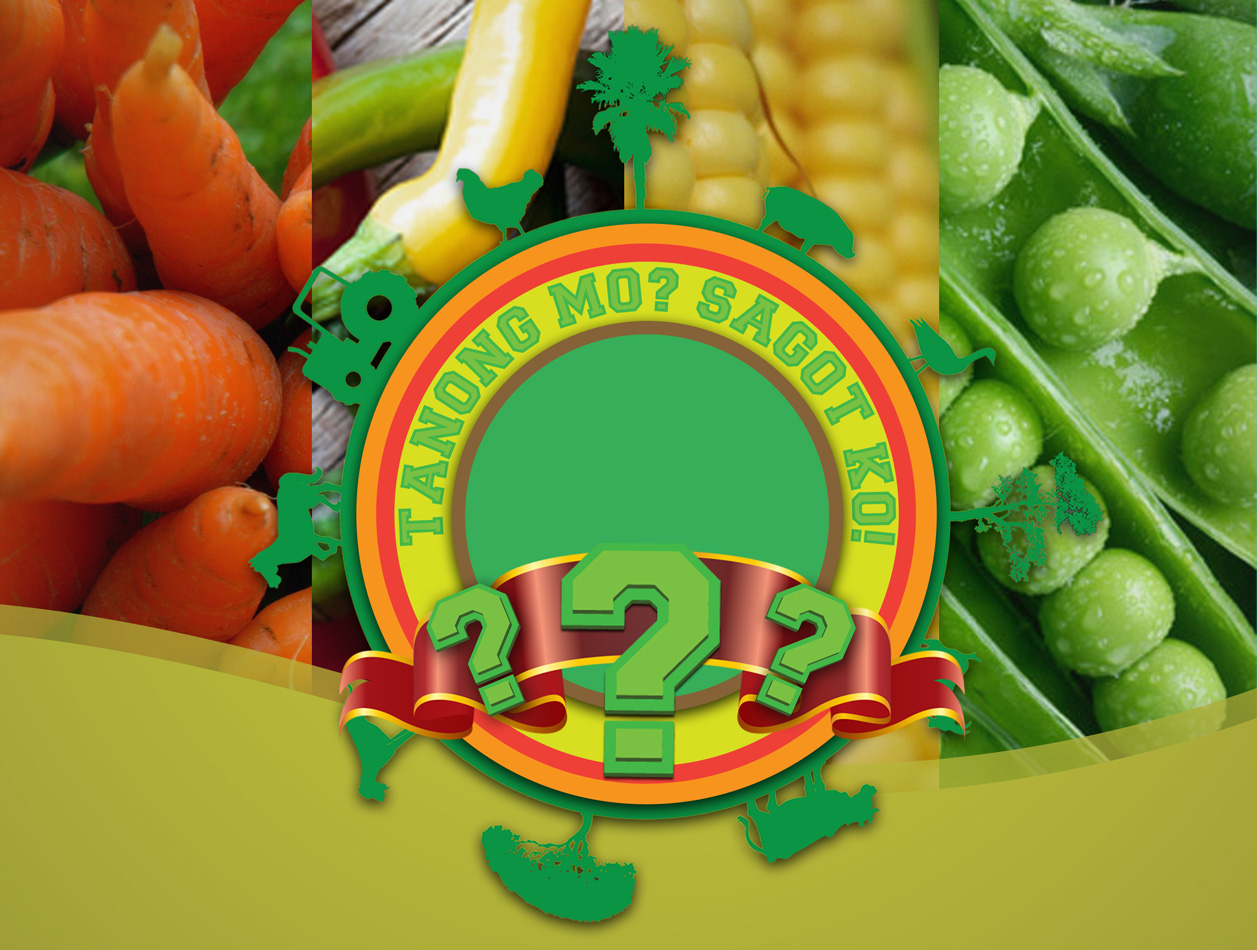 Tanong Mo, Sagot Ko
- Tanong is a Tagalog term for question and Sagot means Answer
- so this segment is about the answers to the show's frequently-asked-questions raised by viewers. Questions will be addressed by credible experts in the agriculture industry. Viewers can send in their questions through the program's official Facebook Fanpage account, snailmail, text line or e-mail.

Here are some other tv shows in the Philippines: