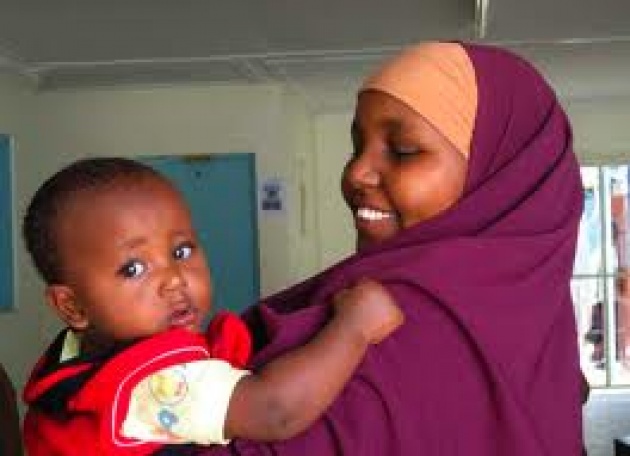 Cultural taboos, gender inequality, human rights abuses, and punitive laws are negatively impacting the way we see the human face of those suffering from HIV/AIDS. Statistical and actuarial charts may reflect the truth but should not masque the suffering, apathy, ignorance, and intolerance behind the numbers.

Today, 9 July, a report “HIV and the Law: Risks, Rights, and Health,” was released  by a United Nations backed commission, supported by the United Nations Development Programme (UNDP) on behalf of the Joint Development Programme on HIV/AIDS (UNAIDS.) The Commission’s members included former President of Botswana, Festus Gontebanye Mogae; US Congresswoman Barbara Lee; and the Co-Director/Co-Founder of AIDS-Free World, Stephen Lewis.

Tragically, the world’s response to AIDS has been stymied by a wasted legal system potential, discriminatory practices, and punitive laws. This has resulted in wasted resources -- financial, but most importantly -- human lives, energy, and potential. Laws must be predicated on human rights, gender equality, and the protection of women and children from archaic practices and beliefs as well as domestic violence. Those at highest risk of HIV must not be criminalized nor stigmatized by the legal system. Health education on disease prevention, access to health services and affordable medications must be made available and not driven underground to any population segment. 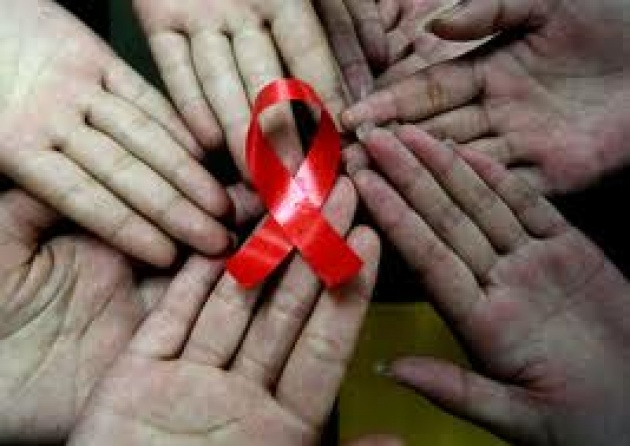 Key findings of the Commission’s Report include:


In more than 60 countries, it is a crime to expose another person to or transmit HIV.  These laws and practices discourage people from seeking an HIV test and disclosing their status.


78 countries criminalise same-sex sexual activity. These laws make it difficult to prevent HIV amongst those most vulnerable to infection.


More than 100 countries criminalize some aspect of sex work. The legal environment in many countries exposes sex workers to violence and results in their economic and social exclusion. It also prevents them from accessing essential HIV prevention and care services.


Laws and customs that dis-empower women and girls, from genital mutilation to denial of property rights, undermine their ability to negotiate safe sex and to protect themselves from HIV infection. 127 countries do not have legislation against marital rape. 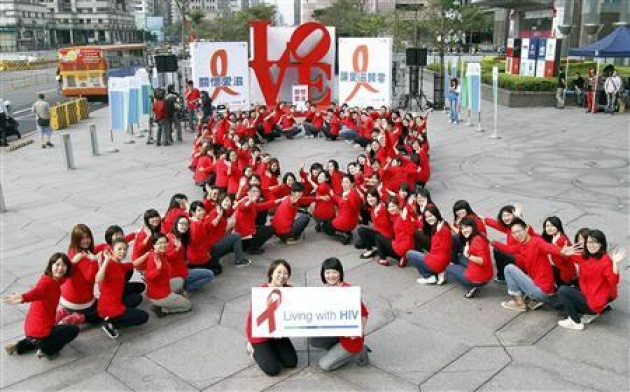 Donate Food Donation Benefits According to the USDA, one-quarter of the food produced in the United…

GIVING "You have an ethical component that I don't see in a lot of places." ARS ParentWays to GiveT…