Air Pollution and its Effects 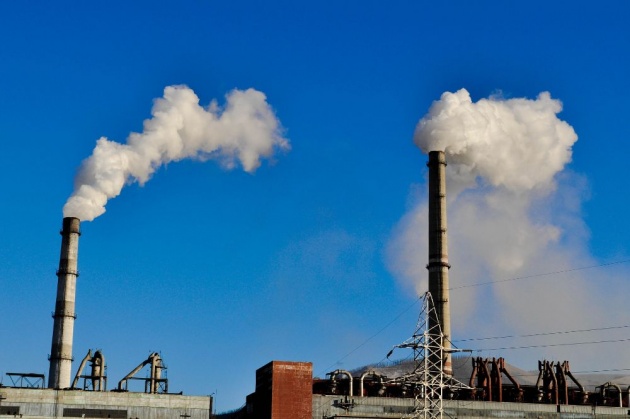 I want to write on a particular problem, which is indeed important not only in my country but all over the world. I realize pollution is a huge area to discuss as it includes all types of pollution, as well as environmental and ecological practices, that's why I'll be specifically focused on quality of the air. I hope you'll enjoy my blog.

Air pollution is a really dangerous issue because decreasing the quality of the air can lead to increasing the number of death cases in a particular region, and can change the atmosphere significantly. To start off, what exactly is air pollution?

Air pollution is the introduction of particulates, biological molecules, or other harmful materials into Earth's atmosphere, causing diseases, allergies, death to humans, damage to other living organisms such as animals and food crops, or the natural or built environment.

To decide what's the best way to solve the problem, we first need to know the reason for it. The causes of air pollution are so diverse that I don't think I'll manage to mention all of them here, but I'd rather point out some of them. Here they are:

– Particulate Matter – Those are fine particles, found in the air, coming from different sources. They can be of a natural or artificial origin, and their size cannot exceed 5 µm in diameter, according to the standards for PM (Particulate Matter). The particles are extremely dangerous for the health, with a few exceptions that can have a positive or neutral influence (pollen in flowers, particles formed by the seawater). They can cause various infections, irritations, allergies, etc.

– Carbon dioxide – It is the final product of breathing in human and animals. Carbon dioxide (СО₂) is a transparent gas, used in photosynthesis by the plants. As a quick reminder, photosynthesis is the process of transforming carbon dioxide into oxygen by using sunlight. Well, it's a lot more than that, it is a complicated process, described in biology, but let's not discuss it further as it's not the main topic of my blog. Logically, in highly populated areas with less greenery and more people, the emissions of carbon dioxide are higher. High norms of carbon dioxide in the air can have extremely quick effects leading to unconsciousness, coma, and eventually death.

– Carbon monoxide (CO) – It is a result of the chemical reaction between carbon and oxygen. This is again a transparent gas with a mass lighter than the air. Breathing in a significant amount of this oxide may lead to suffocation/death. The issue occurs because once in the body, CO enters into a chemical reaction with the substance hemoglobin. And hemoglobin is crucial for the transportation of oxygen through the blood. So, such process prevents hemoglobin from delivering the required amount of oxygen to all parts of the body and consequently, causes serious health issues. 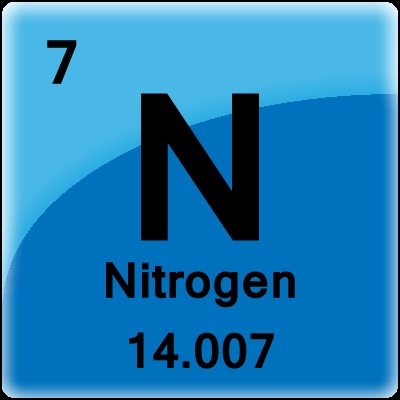 Most of these compounds are toxic and breathing air with a high level of pollutants can lead to health issues and in some severe cases - death. The emissions of pollutants are exceptionally high in metropolitan areas, where lots of factories and vehicles are available, and a significant percentage of the population is concentrated in these regions. 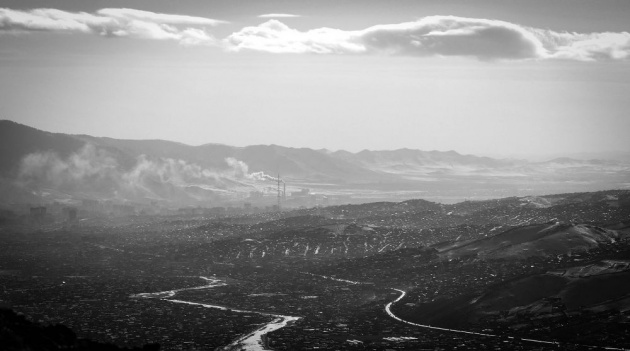 The sources that can cause a high level of the pollutants in a particular area can be natural or created by people. But the biggest problem is not caused by nature at all. Unfortunately, the most dangerous for the health substances are produced and resulting from human activity. The primary natural sources of air pollution are the natural process of breathing, the activity of volcanoes, other natural phenomena, etc. Human inventions, which activity is causing pollution are motor vehicles, gas stations, industrial enterprises, electric power plants, etc. Using fuel as an energy provider leads to releasing of harmful gas emissions in the atmosphere, and causes pollution. 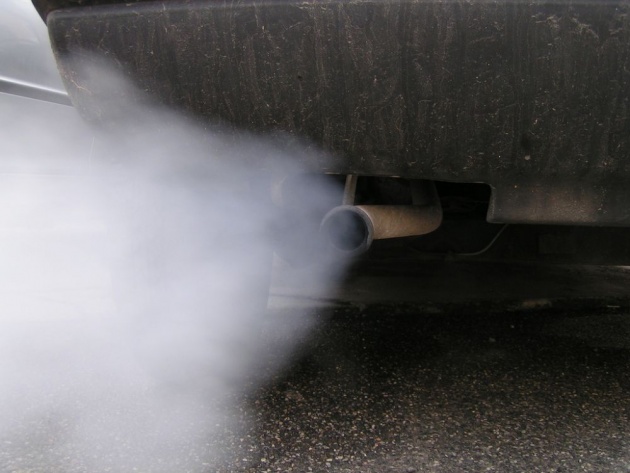 Depending on the pollutants spread in the air, various effects can occur. One of them is called acid rain. Acid rain happens when nitrogen and sulfur oxides get into reaction with the water contained in the air, which results in the formation of acid clouds. After an acid rain, many of the plants and animals are destroyed and water pools - poisoned. Such rains have an extremely negative impact on the ecology of the areas they occur. So, the best option to cope with the acid rains is trying to prevent them from appearing when possible. 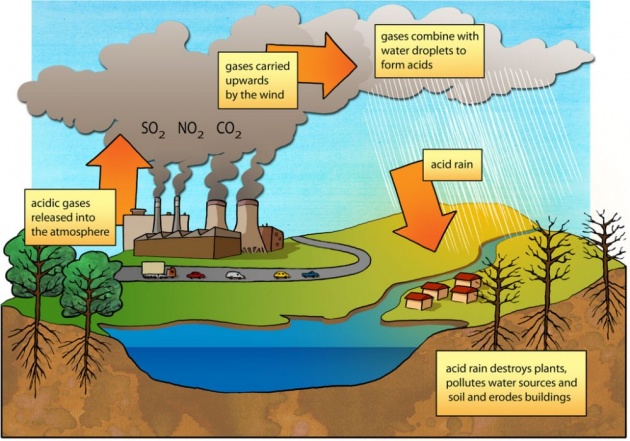 Another adverse effect of the air pollution is called smog. Smog occurs when smoke, dirt, and fog mix together, forming a unique structure in the air. Smog can be easily seen from the mountains as it floats above the major cities with lots of industrial activities. I have seen many times the smog above Sofia, and I always wonder how do I even manage to breathe down there inside the city. Smog carries a huge risk for the health causing difficulties in breathing, coughing, respiratory infections, and similar. 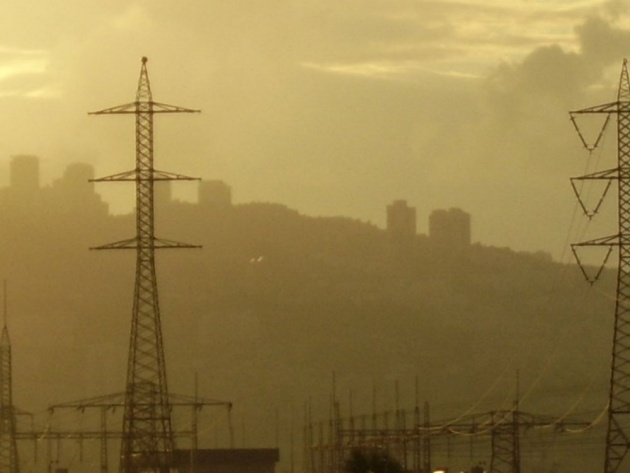 Sadly, the statistics show more and more death cases in the past years, as the sources of pollution tend to increase. The health issues that can or do occur in many people are several types. I'll mention the main health risks below:

1. Respiratory system – The lungs suffer the most as the biggest risk is through breathing. Fine particles, for example, can lead to infections in the lungs or can worsen an existing disease. Almost all kinds of pollutants influence the respiratory processes, some of them with a greater effect, others - depending on the general health condition of the individual. 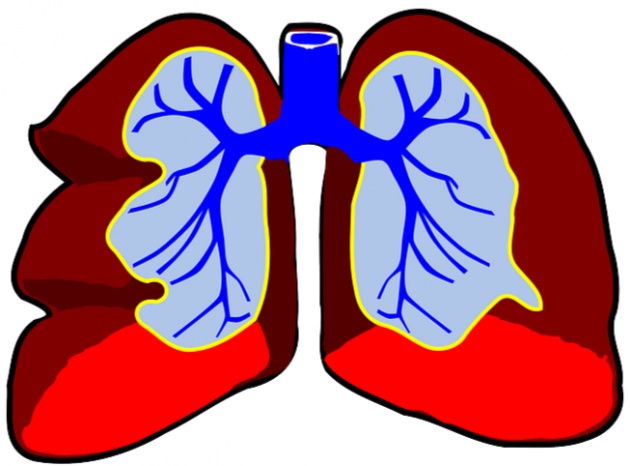 2. Allergies – The most affected group of people are the ones, who already suffer from some medical conditions. It is recommended that they try to spend more time in an area with a high quality of the air, as their conditions can worsen by the pollutants. Healthy individuals are less probable to get sick. However, there is still a risk for a temporary discomfort or irritations. 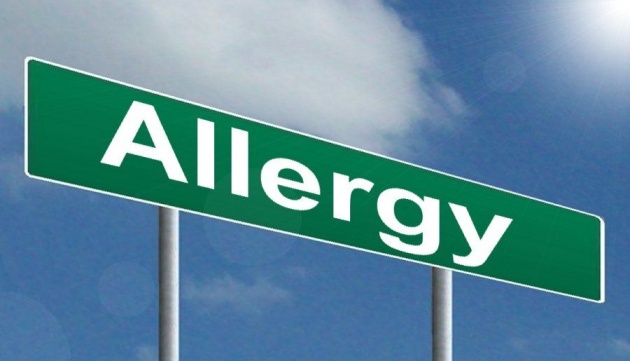 4.  Skin and eye diseases – In some cases, skin can be affected in different ways, such as infections, rashes, as skin is directly in contact with the air. One of the widely spread skin issues called acne can also be caused by polluted air. Eye illnesses include conjunctivitis, irritations, stinging, lacrimation, and so on. Skin and eye conditions can become really dangerous if ignored and/or not treated properly.

Air pollution is one of the biggest problems in our modern society. Even though it's hard to be avoided due to the lifestyle we have, there are methods and strategies developed for coping with this issue. I really hope that in the future, the effects of these problems will be reduced as the statistics show really scary numbers recently.

Life Killing Air Pollution and Measures To Stop it. Last Part! In the previous article, I have disc…

Life Killing Air Pollution and Measures To Stop it. Part-I

Life Killing Air Pollution and Measures To Stop It. Introduction Consider a city in which there are …