The 1987 ﬁlm The Untouchables tells a tense, exciting story about Prohibition in America. When alcohol was made illegal in 1920, many Americans approved of the law. The temperance movement had gathered strength for decades before the 18th Amendment to the US Constitution was passed, ﬁrstly by the US Congress in 1917, and then by a wide majority of state legislatures over the next two years. Outlawing the manufacture, transportation and sale of alcohol, the amendment was considered a progressive development and the hallmark of a civilised, virtuous society. Yet, while many Americans were in favour of the law, they did not necessarily intend to stop drinking altogether. Speakeasies, bootleggers and bathtub gin became commonplace and the criminal underworld took over an industry previously run by legitimate, tax paying businessmen.

SCARFACE:
Prohibition was a golden opportunity for criminals and a nightmare for law enforcement oﬃcials and the personalities and conﬂicts that emerged from it are legendary. Foremost among these was gangster Al Capone. Born in New York in 1899, Capone was the son of poor Italian immigrants. As a child, he was too unruly to stay in school, and he ran with neighbourhood gangs. As a young adult, he became an underling for organised criminal gangs, working as a nightclub bouncer and a brothel manager. He became known as Scarface after he suffered knife wounds in a fight outside a nightclub, while his time in brothels left him with a case of syphilis that would wreak havoc on his mental and physical health. 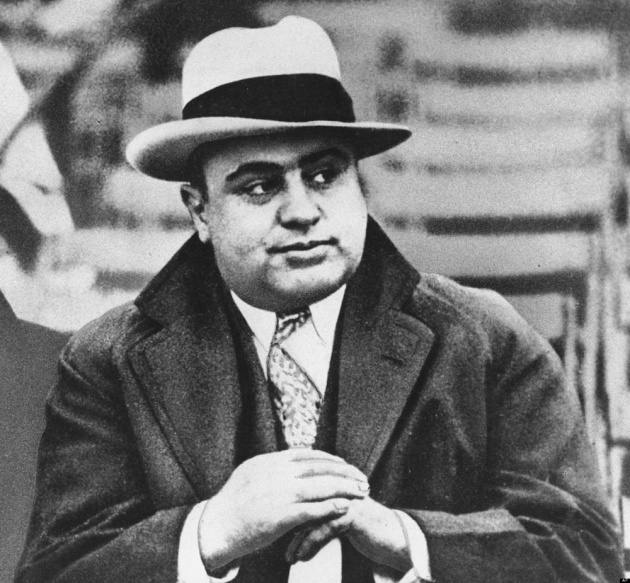 His climb to the top of the underworld began in 1919, after he moved to Chicago to work for an older gangster, Johnny Torrio, who operated scores of brothels and gambling dens. He and Capone quickly built a vast criminal enterprise involving breweries and distilleries, a distribution system, bribing the police and other oﬃcials, and the brutal intimidation of anyone who stood in their way.
Gangsters proﬁted from Prohibition throughout the USA, but gang warfare was particularly vicious in Chicago. Torrio was nearly killed by a rival gang in 1925 and, after a slow recovery , decided to retire and leave the business in Capone’s hands. Capone, too, was a target of assassins. In 1926, while he dined in a restaurant, eight cars stopped outside and began ﬁring machine guns through the windows, but Capone dived to the ﬂoor and managed to evade an estimated 1,000 bullets. The experience led him to seek revenge and he had many of his enemies killed.
His most notorious attack on a rival gang became known as the St Valentine’s Day Massacre. On 14 February 1929, Capone’s henchmen lured rival gang members to a parking garage. Posing as police, they lined their rivals up against a wall. The victims complied, believing this was a routine police shakedown that would prove harmless, but when the gang had been disarmed, Capone’s men sprayed them with machine gun ﬁre, killing seven. Later the same year, Capone himself killed two of his own men, whom he suspected of betraying him, by luring them to a banquet. In the midst of a formal dinner he bludgeoned them to death with a baseball bat. 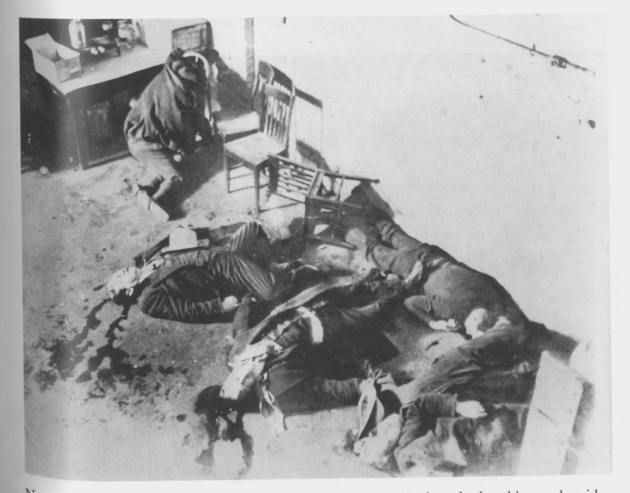 By now, Chicago had a reputation as a lawless city. Yet Capone sought the public’s favour by giving money to the poor, lavishing huge tips on waiters and making ﬂamboyant appearances at the opera and racetrack. “I am just a businessman giving the people what they want,” he told reporters. Many policemen were in his pay and turned a blind eye to his activities, but Capone met a more formidable opponent in Eliot Ness. Ness was not quite the unblemished hero portrayed in The Untouchables, but he was committed to shattering the power of organised crime in his home town. 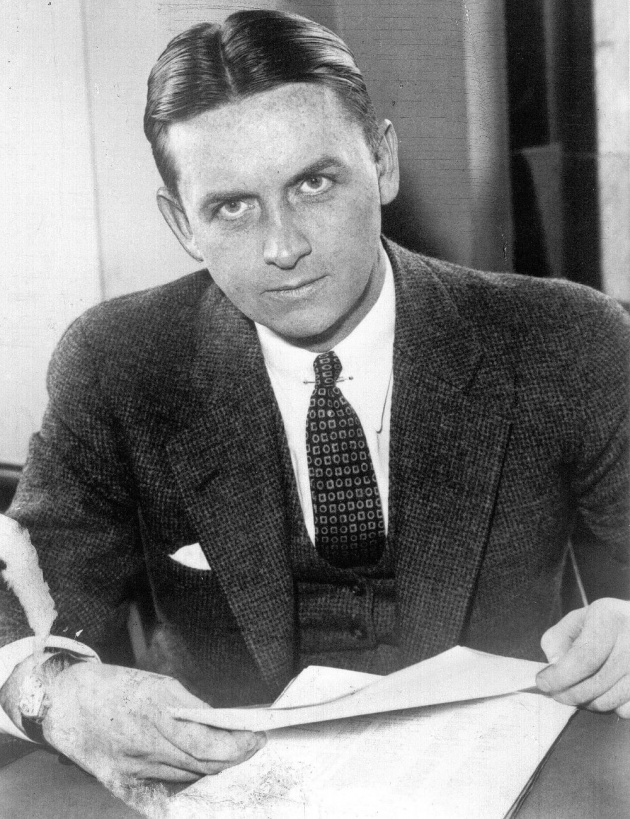 Born in 1903, Ness had studied criminology before joining the Prohibition Bureau in 1927. This was the federal organisation (part of the US Treasury Department)  that enforced laws concerning alcohol,  and Ness proved to be a vigorous agent. Ness rose rapidly through the ranks and,  in the wake of the St Valentine’s Day massacre, he was appointed as the leader of one of two units charged with bringing down Capone. While the other unit investigated Capone’s tax aﬀairs, seeking to indict him or tax avoidance, Ness’s unit was selected to ﬁnd and close down Capone’s distilleries, and conﬁscate stores and shipments of alcohol.

IMMUNE TO BRIBERY:
For this highly dangerous work, Ness sought young, single men who were excellent marksmen as well as unquestionably honest. His ﬁrst unit, of a dozen men, was dubbed the ‘Untouchables’ by the press because of a self-proclaimed resistance to bribery. Ness revealed that he had been oﬀered a bribe of $2,000 per week – $27,900 in today’s money –in return for not interfering with Al Capone’s business.
The work of these agents could be painstaking and slow, but it also had highly dramatic moments. When Ness found that Capone’s warehouses were so heavily fortiﬁed that they were almost impenetrable, he had a ten-ton lorry adapted into a fortress storming vehicle capable of smashing open steel doors. The allowed his team a considerable element of surprise. 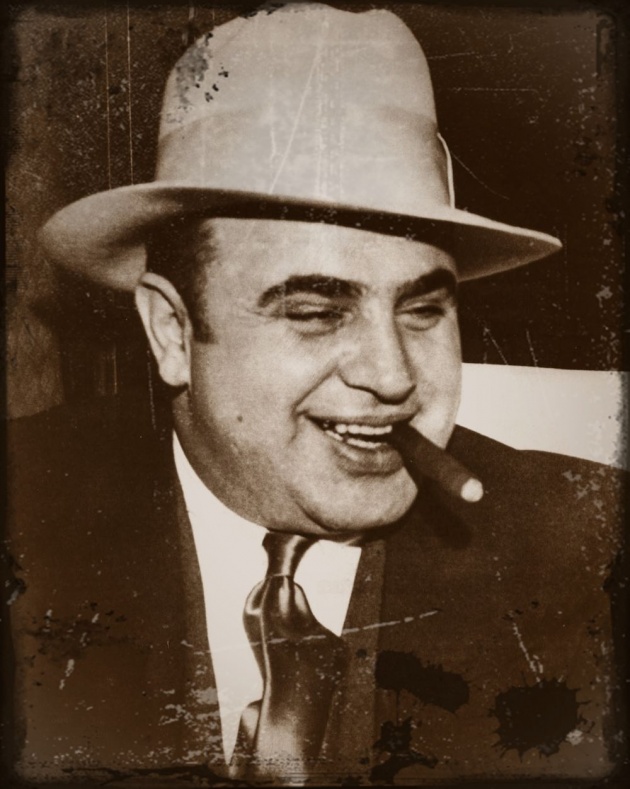 The gangsters, in turn, made several attempts on Ness’s life, but he remained deﬁant. Once, Ness deliberately enraged Capone by taking his conﬁscated beer lorries past The Lexington Hotel, where the gangster lived, and phoning him to tell him to look out of the window.
Ness and his agents made Chicago a ‘drier’ town, undoubtedly obstructing Capone’s business and slowing his cash ﬂow. Ultimately, however, the gangster was convicted of tax evasion and, in 1932, he began an 11 year prison sentence, which included time in Alcatraz. Capone’s poor health, stemming from drug addiction and untreated syphilis, led to him being paroled in 1939. By that time, the bootlegging era was over: the 21st Amendment to the Constitution had repealed Prohibition in 1933. 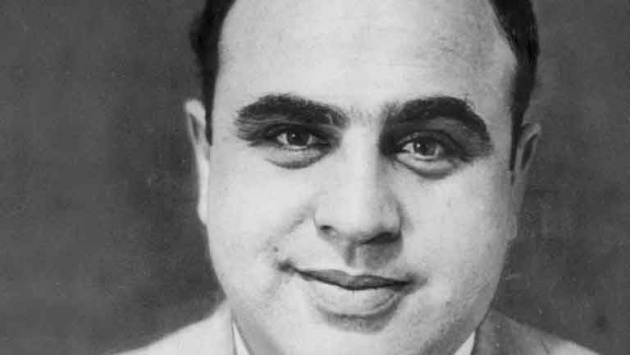 Capone remained inﬁrm until his death from a stroke in 1947. Ness worked in law enforcement for many years and, shortly before his death from a heart attack in 1957, he co-authored a memoir, The Untouchables. He did not live to see it published, nor to see the popular TV series of the 1960s or the ﬁlm of the same name. However the story proved enduringly popular, and ensured that heroes, as well as villains, emerged from Chicago’s legendary gangster era.

Hey everyone, check out my film Half Way Crooks - point the finger (full movie 15min). It's a select…

Why was Richard Blass so famous? Probably because he was a Canadian gangster, murderer who evaded an…