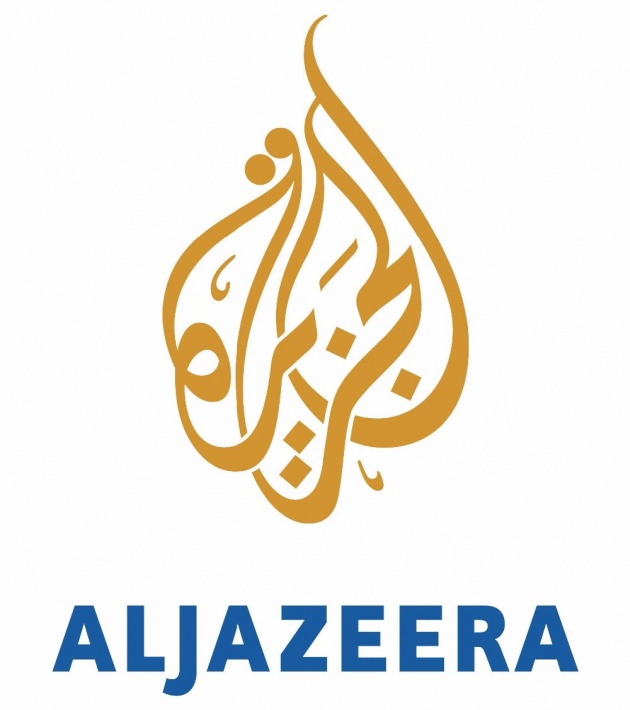 Al Jazeera is a state-funded broadcaster owned by the Al Jazeera Media Network. While it was initially launched as an Arabic news and current affairs satellite TV channel, it has since expanded to a network of several outlets, including online and specialty TV channels in several languages.

Al Jazeera has 80 bureaus around the world and is owned by the government of Qatar. 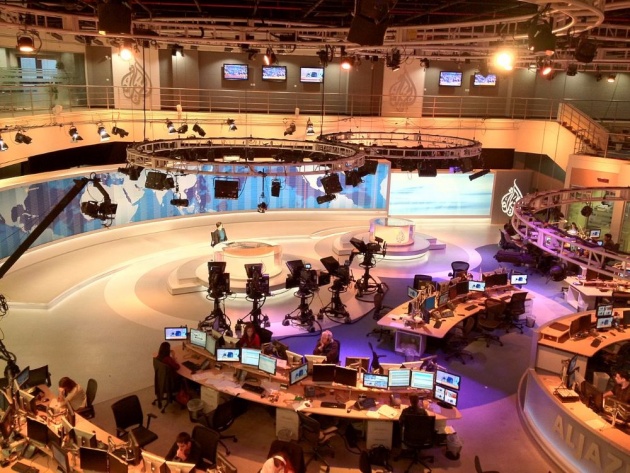 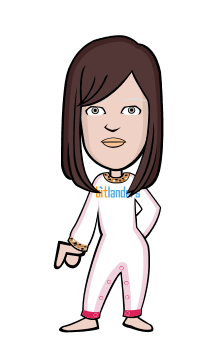