All about Pakistan, from a point of view of a Filipino 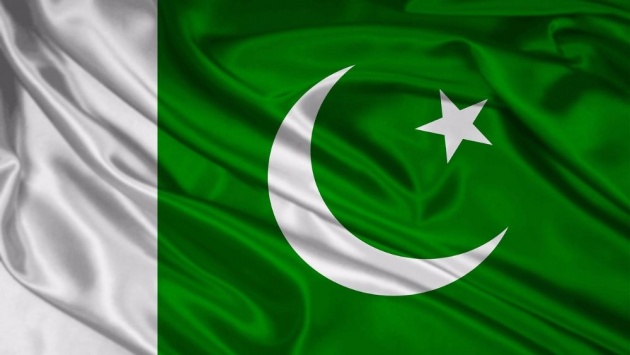 How often do you travel?  Do you want to travel abroad?  How about a visit to Pakistan?

Today I'm gonna bring you to the beautiful country of Pakistan, I hope that you will appreciate this simple work of mine and will also learn something after reading this simple blog dedicated to all Pakistani here on bitLanders.

Honestly, I am really at a lost on what to write. I mean I know there’s a lot of topics out there but maybe with laziness within me, I indeed had a hard time creating a blog.  In my two years here on bitLanders, I had produced blogs with different topics like travel, own personal experiences, health, tips on how to earn on bitLanders, politics, business, a series of Querlo blogs, etc. etc.  And this time I decided to write something new, I mean something I am not really familiar with being not a citizen of this country.  And yes I now starting to write about an Islamic country where I never had the chance to visit in my lifetime and maybe zero chance to do so unless I will become a millionaire thus money would not be an issue anymore so I will surely include Pakistan in my list of countries to visit.

I know writing about "the land of the pure" would be a bit tough job for me as I need to really do an extensive research, read articles about it for me to at least be knowledgeable enough to share something about one strange country not only to my fellow Filipino but to everyone who might get the chance to read my blog wherever he or she is located.

Anyhow I am doing my best here to at least share the most relevant facts about this country and if I make a mistake please don’t hesitate to comment below for your corrections. 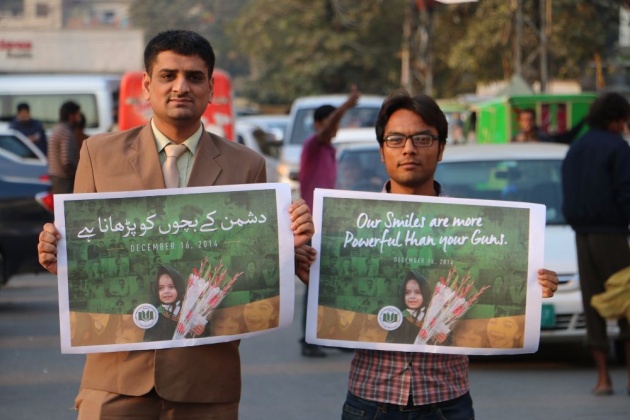 It has been my long time desire to be able to write about Pakistan but wasn’t realized for a lot of reasons.  One is that t would be very hard for me because I am not a resident of Pakistan or even visited the place once in my life so I get zero knowledge about it.

True Colors A journey through Pakistan

So why Pakistan?  Among all other Islamic or Arab countries around and even other non-Muslim countries?  Well, I chose to write about Pakistan for one major reason.  Here in the world of bitLanders I found a lot of Pakistanis and as per my observation, maybe around 80% of bitLanders members are from Pakistan, 15% from Philippines and only about 5% from other countries like, Vietnam, UAE, Romania, Indonesia, Bulgaria, Brazil, UK, Portugal, Ireland, United States and Dominican Republic. 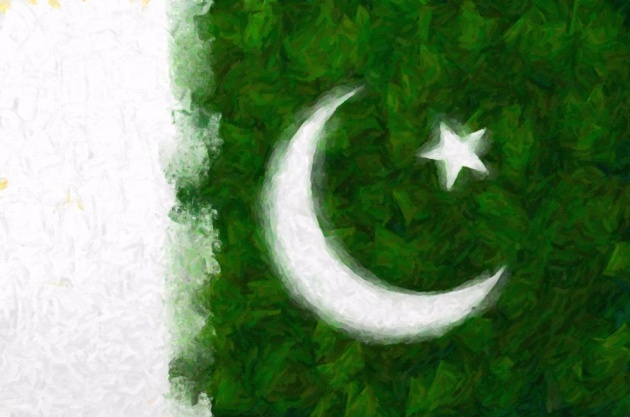 I am not sure if my observation is even close to the actual statistics of bitLanders but perhaps you also notice it.  So this blog will serve as a tribute to all Pakistani here on bitLanders.  I appreciate your effort and hope and pray you will stay here for a longer time.

So much about the introduction let me start with my presentation about the 6th most populous country in the world with more than 190 million citizens living in an area of about 881,913 square kilometers. 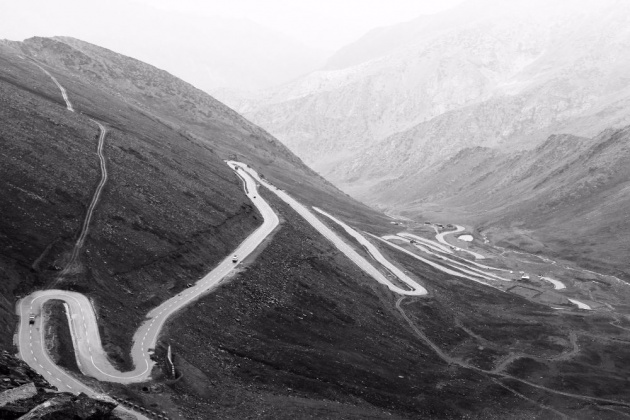 Pakistan is considered unique among Muslim countries because it is the only country to have been created in the name of Islam.  Although the country continues to face challenging problems such as illiteracy, healthcare and even corruption, I am happy to know that Pakistan has substantially reduced poverty and terrorism, two of the most critical issues the world is facing which should be addressed quickly, otherwise more damage will be expected.

Pakistan is a federal parliamentary republic in South Asia on the crossroads of Central Asia and Western Asia, with Islamabad as the capital city, currently headed by its president Mamnoon Hussain the 12th President of Pakistan and Prime Minister Nawaz Sharif. 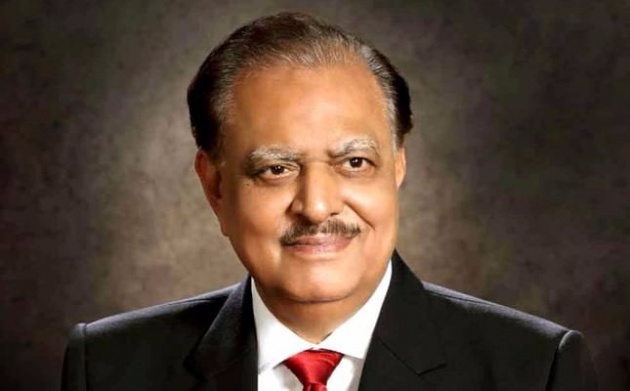 Pakistan, like India, was formed from the partition of British India in 1947. It was founded as a homeland for South Asia’s Muslims. The majority of Pakistan’s population is Muslim (96.4%), while the rest includes Hindus and Christians. (3.6%) 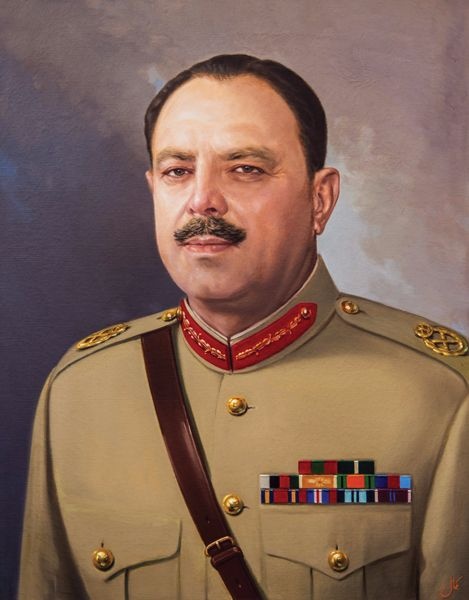 Ayub Khan came to power in 1958. He may not be appreciated by many but his strong hand was essential for stabilizing the new state, during that time Ayub Khan was faced with a unsystematic and feeble Pakistani State but he did several actions to strengthen the state.

The following were his achievements:

First, he aligned Pakistan closely with the United States and build a good relationship with China. Ayub Khan secured Pakistani’s international position and made it relevant globally.

Second, he created a new constitution thereby strengthened Pakistan’s internal political system with himself as the strong president.

Thirdly, Khan also limited the power of members of the clergy and maintained Pakistan as a relatively secular state.

During his leadership the world’s highest highway, the Karakoram Highway, was built between China and Pakistan.

He also promoted birth control and

Indorsed the use of interest in banking. 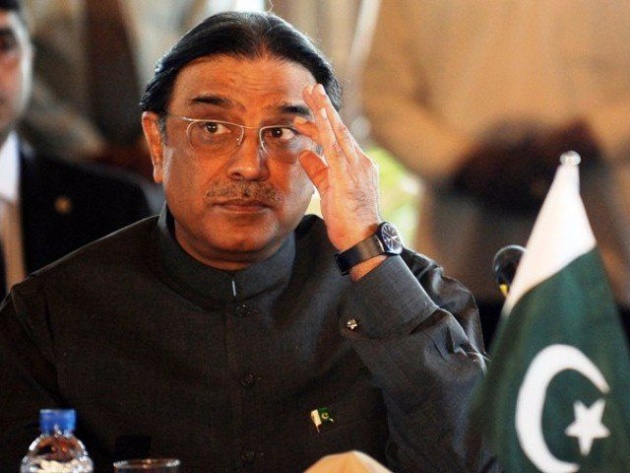 Zardari was Pakistan’s president in 2008-2013.  He helped Pakistan to become a normal country I mean stable country.  Although he was considered as the most corrupt man even given a nickname of “Mr. 10 percent” because of his cut in all government projects, he was even considered insensitive to the dilemma of ordinary Pakistanis but why he became one of the great leaders of Pakistan?

According to Wikipedia: Zardari did a great deal during his presidency (2008-2013) in terms of decentralizing executive power and institutionalizing civilian governance. His government was also the first civilian government to actually complete its five year term without a coup or dismissal. The independence of the judiciary and press freedom were restored under his presidency.

During Zardari’s term, the Pakistan government promulgated the Eighteenth Amendment to its Constitution, which turned Pakistan into a parliamentary democracy a system which is less corrupt and more difficult to destabilize than presidential systems. 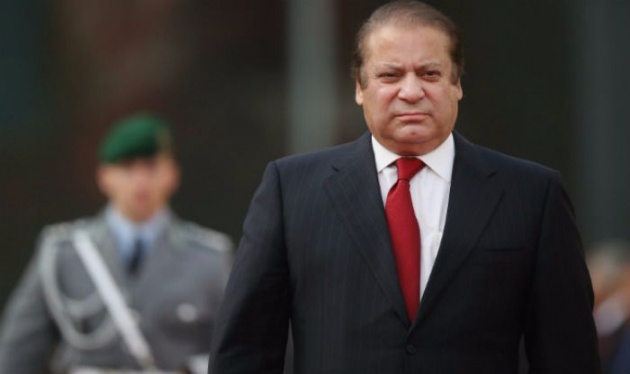 Sharif previously served as prime minister twice in 1990’s and was removed in a coup in 1999.  Currently he is the prime minister and the leader of the Pakistan Muslim League.

Sharif believe that Pakistan’s economy can’t progress as long as trade with India remains diminutive, so he is generally considered pro-India and favors improving economic ties with India.

Although he has faced stiff resistance from the Pakistani military because of his being a pro-India, still he has worked with the military to reduce terrorism in north-western Pakistan which made Sharif’s government to focus on economics. 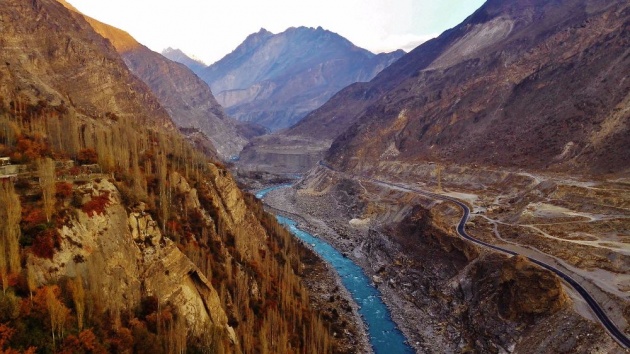 The following are some of the great works of PM Nawas Sharfif:

He is working to improve Pakistan’s access to energy resources and privatize ineffective industries.

He enjoys close relations with the countries that matter the most to Pakistan in terms of economics: Saudi Arabia and China.

Although Saudi Arabia has helped Nawaz Sharif out personally many times, including subsidizing his brave decision to hold nuclear tests in 1998, as well as offering him shelter in 1999 after he was overthrown still he showed how clever he is as a leader.  When Saudi Arabia requested him to send Pakistani troops to Yemen, he really showed his independence and firm with his decision not to send his troops to Yemen.

These three leaders indeed made a significant measures to improve the condition or status of Pakistan as a whole and deserved appreciation. 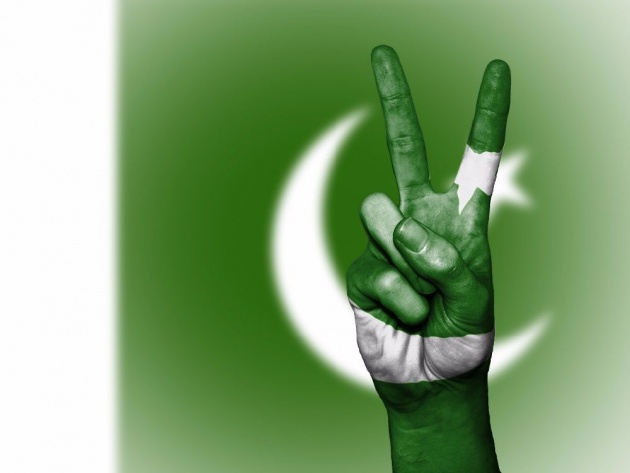 So to end this blog I would to share to you some interesting facts about Pakistan. Please watch video below:

Now do you want to visit Pakistan?  How often do you travel?  You may participate in the survey chat below powered by Querlo, a chatbot with a human touch and learn some tips you need to know to get away from troubles when travelling.