A person born at SIALKOT,between 1870 and 1880 becoming harbinger of  Islamic renaissance. 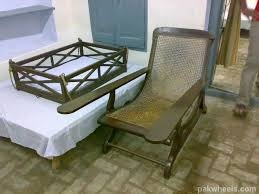 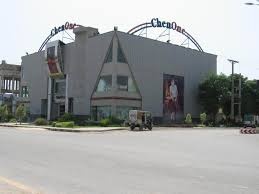 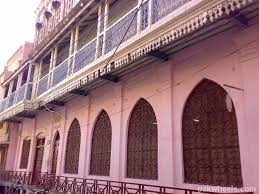 A Muslim educated in LAHORE and CAMBRIDGE becoming “Seer”. 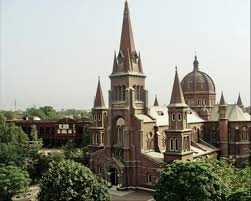 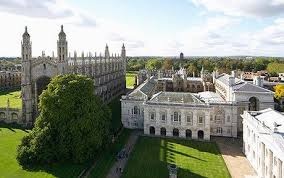 A poet born in India revolts against the miserable plight of  his society.A barrister who was always worried about the basic rights  of the Muslims and  student  of  MAULANA MIR HASSAN achieving the loftiness of immortal thoughts. 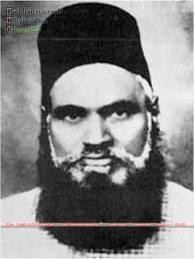 ALLAMA IQBAL  joined the London branch of  ALL INDIA MUSLIM LEAGUE while he was studying Law and Philosophy in England. 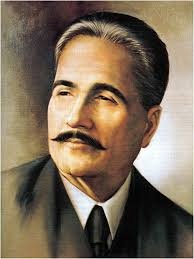 That was the period when he wrote his first Gazal_______and no more Gazal after it in his whole cases.It was the year of 1907.
At last the silence of Hijaz has announced to ardent ear tiding that the covanant which has been given to the desert dwellers is going to be renewed.

For Iqbal it was inspired vision.He disclose it to his listeners in December 1931 when he was invited to Cambridge ato address the students.Iqbal participating in  SECOND ROUND TABLE CONFERENCE in 1931 said…

“I would like to offer few pieces of advice to the young men who are at present studying at Cambridge______I advice you to guard against atheism and materialism.The biggest blunder made by the Europe was the seperation of church and the state.This deprived their culture of the moral soul and diverted it to the atheistic madievalism.I had 25 years ago seen through the drawbacks of this civilization and therefore had made some prophecies.They had been dilevered by my tongue although I did not quite understand them”. 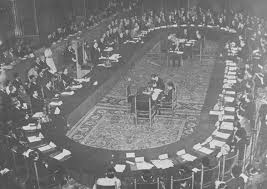 Since the spiritual message of  Iqbal in 1907 was not even clear to him.Its full meaning dawned on him later.Then Iqbal was a heart for Muslims of the SUBCONTINENT.It was foreseeing a new independent state for the Muslims of subcotinent.Confident of Allah`s grand scheme and its ultimate help,Iqbal created a new world and he imparted a new life to our national being.Building upon SIR SAYYAD AHMAD`S  two nation theory, 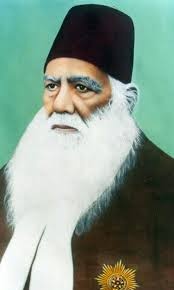 absorbing the teachings of the SHIBLE,AMEER ALI,HASRAT MOHANI AND OTHER GREAT Indian Muslim thinnkers and politicians listening to Hindu and British voices and watching the fermenting Indian scene closely for approxilately 60 years.After all this he was convinced of and then stood like a pillar for the new country Pakistan.Yes that dear home is the Pakistan on which he played like a flute player but whose birth he did not witness.