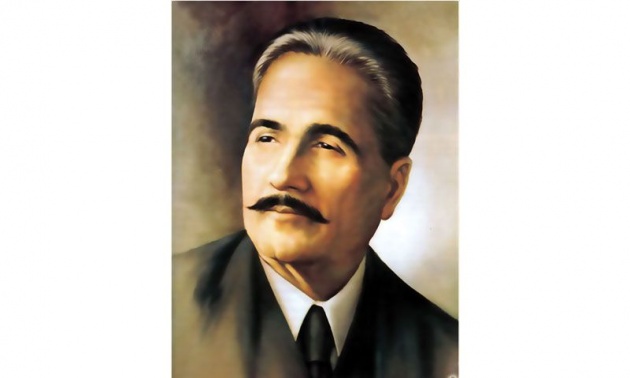 Allama Iqbal, great poet-philosopher and active political leader, was born at Sialkot, Punjab, in 1877. He is commonly referred to as Allama Iqbal, received his early education in the traditional maktab. Later he joined the Sialkot Mission School, from where he passed his matriculation examination. In 1897, he obtained his Bachelor of Arts Degree from Government College, Lahore. Two years later, he secured his Masters Degree and was appointed in the Oriental College, Lahore, as a lecturer of history, philosophy and English. He later proceeded to Europe for higher studies. After studying in Cambridge, Munich and Heidelberg, Iqbal established a law practice, but concentrated primarily on writing scholarly works on politics, economics, ishi history, philosophy and religion.

He returned to India in 1908. Besides teaching and practicing law, Iqbal continued to write poetry. He is best known for his poetic works, including Asrar-e-Khudi—for which he was knighted— Rumuz-e-Bekhudi, and the Bang-e-Dara, with its enduring patriotic song Tarana-e-Hind. In India, he is widely regarded for the patriotic song, Saare Jahan Se Achcha. In Afghanistan and Iran, where he is known as EghbÄl-e-LÄhoorÄ« (Iqbal of Lahore), he is highly regarded for his Persian works.

By 1928, his reputation as a great Muslim philosopher was solidly established and he was invited to deliver lectures at Hyderabad, Aligarh and Madras. These series of lectures were later published as a book "The Reconstruction of Religious Thought in Islam". In 1930, Iqbal was invited to preside over the open session of the Muslim League at Allahabad. In his historic Allahabad Address, Iqbal visualized an independent and sovereign state for the Muslims of North-Western India. In 1932, Iqbal came to England as a Muslim delegate to the Third Round Table Conference.

In later years, when the Quaid e Azam Muhammad Ali Jinnah had left India and was residing in England, Allama Iqbal wrote to him conveying to him his personal views on political problems and state of affairs of the Indian Muslims, and also persuading him to come back. These letters are dated from June 1936 to November 1937. This series of correspondence is now a part of important historic documents concerning Pakistan's struggle for freedom.

Iqbal was a strong proponent of the political and spiritual revival of Islamic civilisation across the world, but specifically in South Asia; a series of famous lectures he delivered to this effect were published as The Reconstruction of Religious Thought in Islam. One of the most prominent leaders of the All India Muslim League, Iqbal encouraged the creation of a "state in northwestern India for Muslims" in his 1930 presidential address. He encouraged and worked closely with Muhammad Ali Jinnah, and he is known as Muffakir-e-Pakistan ("The Thinker of Pakistan"), Shair-e-Mashriq ("The Poet of the East"), and Hakeem-ul-Ummat ("The Sage of Ummah"). He is officially recognized as the national poet of Pakistan.

On April 21, 1938, the great Muslim poet-philosopher and champion of the Muslim cause, passed away. He lies buried next to the Badshahi Mosque in Lahore. 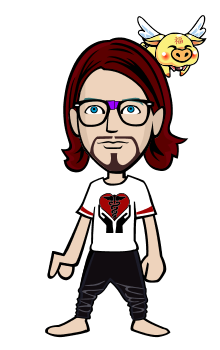 I m student of B.com final in sindh college of commerce Hyderabad Pakistan. I am getting in computer science and computer work.