Amir Jan Saboori is one of the greatest and most famous singers in Afghanistan and other neighboring countries. He started singing in his sixteen’s and attended for the first time in local and national music festival in Kabul, sang the song of the Hiray Daughter ( Dokhter Hiray) that welcomed the most. 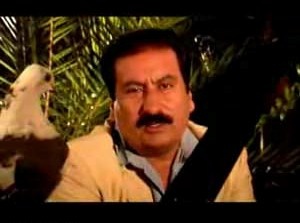 Mr. Saboori , the singer, poet and composer was born in Adraskan district of Herat province, Afghanistan. He is native Persian and mostly sings in Herati beautiful accent of this language. He got citizenship of Canada, but for a while, living and working in Central Asia. He is helping others in music, singing and composes. So, a lot of singers from Afghanistan go there to make their songs and  their albums, by help of Amir Jan Saboori.

In 1981 made a music orchestra by name of rose ( Gul Sorkh ) that was including some famous singers of Afghanistan as Wajiha Rastagar, Farid Rastagar, Hafiz Wasal, Mahmood Kamen, Kabir Matin, Sharif Sahil, Naiem and so more. He is said a successful singer, composer and poet. He composed most of his songs and produced more for other singers. He became so popular by his new songs that a documentary is made abouthim by name of golden dream, pointing to one of his songs.

this is a short film about traditional music and instruments as

Amir Jan Saboori got married in 1976, has a daughter and three sons by names of Ali Sina, Elyas, and Ajmal. Recently, He came to his country Afghanistan after sixteen years.  He is uncle of Tawab Arash the young successful singer that is living in Sweden. 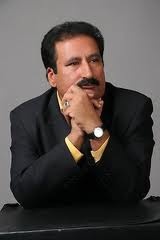 His recent album is “This is the life” with the following songs:

This is the life

A mountain does not reach to the other

The first of love

Your heart is not aware of us