An Act of Kindness - By Matthew Gudwin

The previous episode Two for One

In Beirut the family lived near the sea in a district called Ras Beirut. They were also one of the first private homes in Beirut to have a telephone. The son even recalls his number being only three digits: 121. Which shows how uncommon owning a phone was back then.

His father always dressed nicely and was an elegant man with clothes from nice shops around Europe with tailors in Beirut and Cairo. What he really cared about was cleanliness, but was also fond of jewels and similarly extravagant with furs. One time a furrier who the father often did business with asked him for a loan and his father did indeed sent him the money. The son asked his father “How do you know he’ll pay you back?” His father’s laughing response was “I don’t know but I have a feeling I’ll be buying $20,000 worth of furs in the next year or two!” Something I found interesting about the family was they were among the first in Baghdad to eat with knives and forks because most people ate with spoons.  Imagine only being able to eat with spoons without losing your mind?

An amusing story about the father and his family came about during one summer in Beirut. This man believed that his children should have a competent swimming instructor and boy did he find one.  Driving along the shore one sunny summer day the father spots a robust fisherman reeling in a giant fish. The man named Michael took on the job soon after the following conversation. Our character’s father asked Michael “Michael, how much money do you make every summer?” After Michael responded the father exclaimed “Michael, I’ll give you three times that if you’re available every morning to go swimming with my children.” Apparently this man wasn’t just an adept swimming teacher he also had a hell of a way to fish for octopi that our character never forgot. Wrestling an octopus is one thing but this man would dive down and bite the octopus in the eyes to kill it. 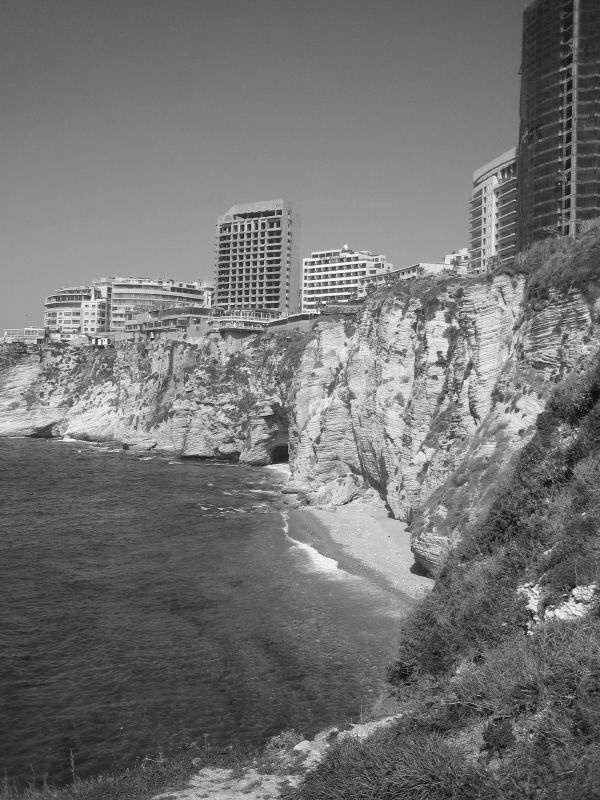 There are many moments in the son’s life that quickly came to his mind including specific lessons on life. The following is one that made him smile in the end because of what his father did but in the beginning frown because of the situation. While staying in a hotel during one of the many trips he began to take at a young age, his father sees a man sitting in the lobby with his head down. He immediately went over to this man and put his hand on his shoulder and shook his hand. Our character’s father later explains the reason for this to his son. “The reason I did that is because he went bankrupt. This man comes from a very fine family, but bankruptcy is a most dishonorable fate.” This situation represented something too devastating to even ponder. He also told his son that he approached the man because to be kind and sympathetic to someone who languished is an honorable act. The son never forgot this lesson.

This goes to show that having a great deal of money does not make that person above what is right and humanistic in this world. We all have feelings and it is a wonderful thing when you show someone that you care. Especially when you make someone who is down feel that much better. I imagine that the unlucky man had his heart light up like a star, even if for only that moment. We all have souls, so doesn’t it feel good to use them for the better good every now and then?

Stay tuned for the next episode Lessons of Incivility as we explore Egypt. In this we encounter such events as having to transfer three hundred thousand dollars to America.