Last Friday was March 8, which was International Women's Day. This week's 60 Minutes program was about one the most powerful women in the technology world and her experiences and visions about women activities in the working places.

Sheryl Kara Sandberg is an American business woman. She has served as the chief operating officer of Facebook since 2008. She wrote a book, "Lean In: Women, Work, and the Will to Lead", which covers women's progress in achieving leadership roles and women empowerment. 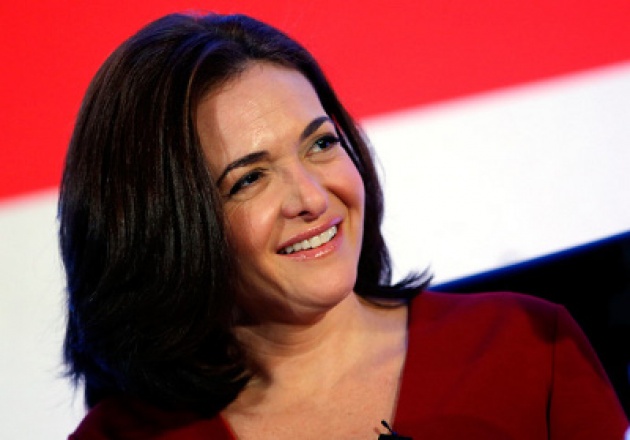 She said in her interview that "Women attribute their success to working hard, luck, and help from other people." For the factor of working hard, it can be considered as a general point for anybody who wants to be a successful person. Therefore, they need to try harder than others. For the issue about luck, maybe it would be a factor for women who live in developed countries and can access the right education and more opportunities outside in the marketplace to experience what exactly they have learned, but for women who are in underdeveloped and developing countries, the situation is totally different.

It is true that nobody can achieve his/her goals alone, there are always people who support and help you. It can be your family, friends and especially coworkers who are a very important part of your working life.

I do not want to make any difference here between men and women regarding the support to their fellow colleagues, however, sometimes, the competition between the same gender, on one hand can be more supportive, and on the other hand, destructive. 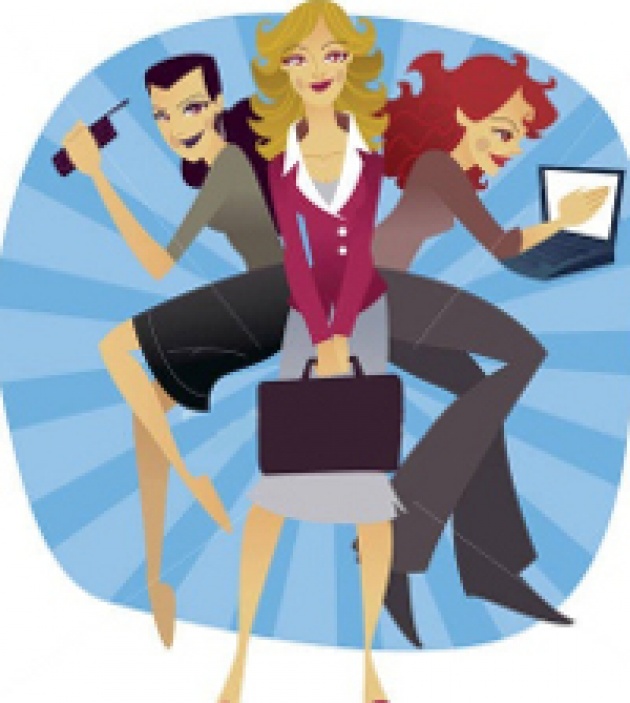 For women in developing countries like Afghanistan, Central and South Asia, the first thing they have to be worried about is to access the right eduction. The traditional educational system is still running in many universities in Afghanistan, where they do not have a sufficient financial budget to make the changes in the curriculum and upgrade the entire system. Although, compared to many years ago, right now there are more opportunities for girls to continue their education in private universities and institutes, which cost more money but where they have a better learning environment.

The job market in Afghanistan is mainly male dominated and it is very difficult for women, especially for those who are in science and technology, to find the job they want based on what they studied in the university. The whole procedure is like a system where everything is internally connected and facing a problem in one stage makes it difficult for them to go to the next one.

That is the reason why we should think about any other possibilities to indirectly help women in these regions use their skills, and most importantly being financial independent.

This is one of the many reasons why the Afghan Development Project initiative in Afghanistan has started its work to build Internet classrooms for girls in schools. Giving the right tool to the students in the early stages of their educational life cycle, allows them to find their abilities, interests and build their own carrier in the virtual world.

Beside that initiative, Women's Annex was launched recently to give women in Afghanistan the opportunity to promote their thoughts and works on the platform, while getting paid and building their own financial independence. 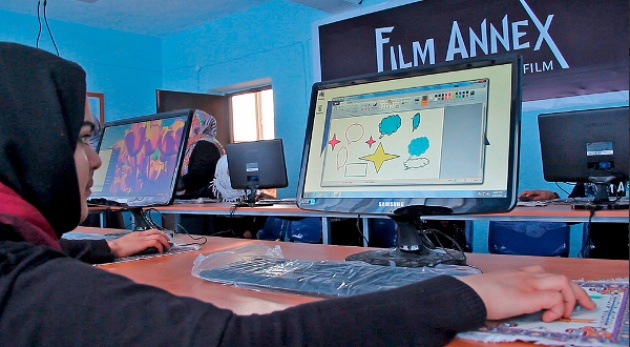 Using social media to help and support women to be empowered in their society would be one of the strongest tool you can give women to promote their ideas and raise their voices. And here we make the educational life cycle more interesting and creative for girls at school and later in the university and working places.