An astronomer’s view of the universe (James Jeans) 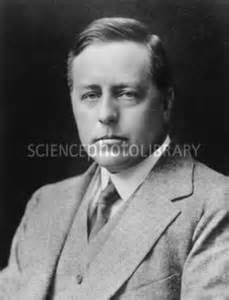 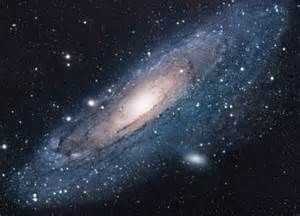 According to James jeans there are countless stars in this universe. These stars are as many as the grains of sand on all sea shores of the world. These stars are so much big that millions of earth can be packed in the stares and still there will be vacant space. Mostly of stars are moving in universe as lonely entities. One star is at the distance of one to 2 million miles from the other. So there is no chance of their any strike. 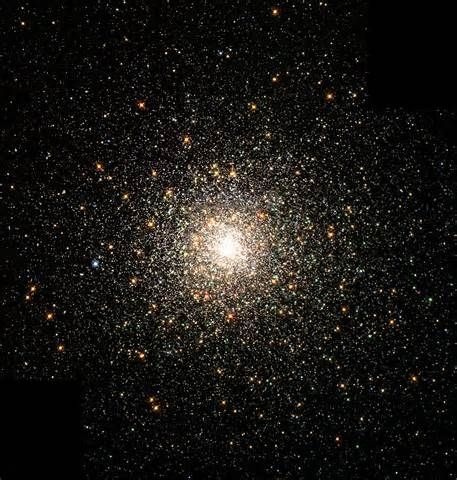 According to James Jeans, instead of this about 2 thousand million years ago, one star wandering in the space came near to the sun. Due to glitter of this great star, there were made great tides on the sun like the mountain. When this star moved away from the sun, then due to strong attraction of this star, these mountainous tides broke into pieces and fell the space. In these pieces, our earth was also included. These pieces are called planets and they are continuously moving around the sun, these planets were very hot in the beginning but with the passage of time their hotness had gone. Among these cold planets, life started upon one planet called Earth. It is known, how it started? When it started? And why it started?

Life started in beginning in the form of small organisms. They had only power to reproduce organisms like their own and then die. This was a just simple beginning of life. But after that it gave birth to complex creatures, at last, most fine creatures to which we call Human who had feelings, emotions and ambitions. These human beings were more complex and superior to all creatures that gave birth to religious, castes, living systems, standards, rituals and cultures. 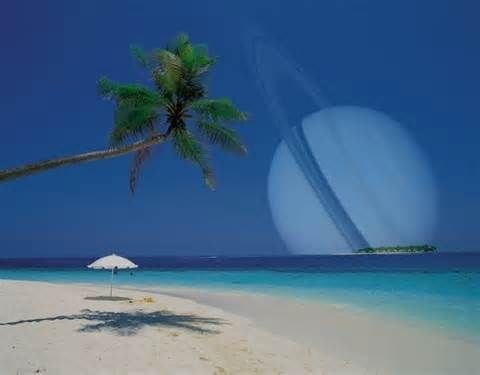 According to James when we compare our earth with this vast universe, it strikes great terror on our minds. These vast and meaningless distances; and history of the universe to which human history seems very small; our separate position; the too smallness of our materialistic. To see all this, we feel ourselves and our earth too small and too unimportant to the whole universe. 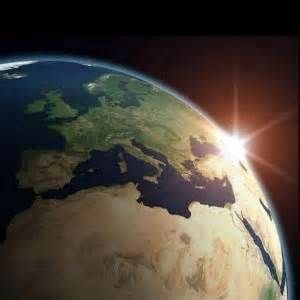 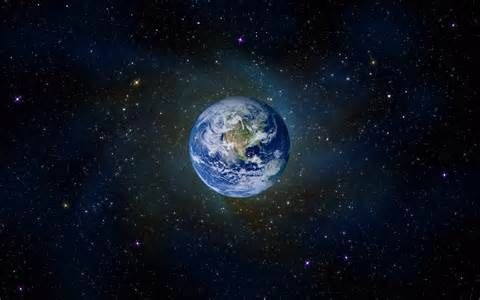 And it seems that life and our earth both came into being as an accident. Life and our earth do not seem to be the purpose of universe. Both of these came as a bye-product. According to James Jean, life could only be existed in the place having normal environment place. As mostly parts of universe are too cold that life can only be frozen there and while the stars are so that where life is impossible.