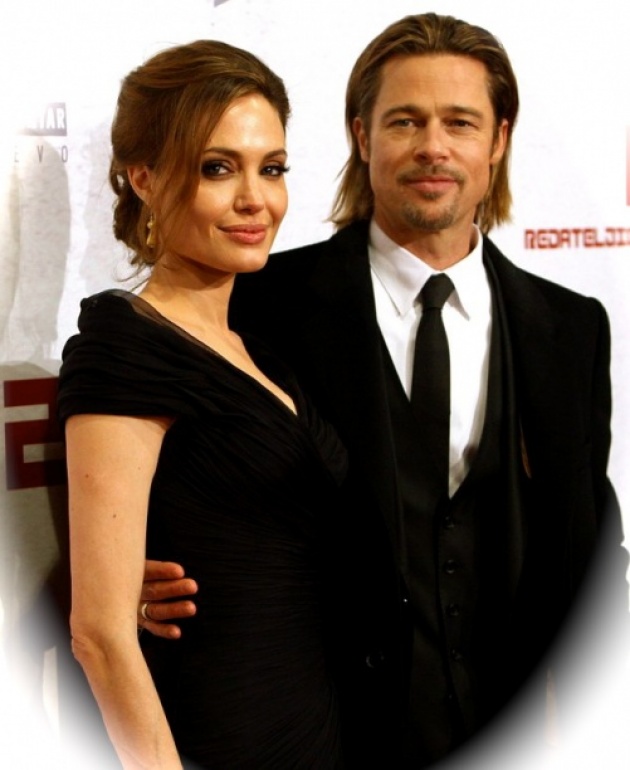 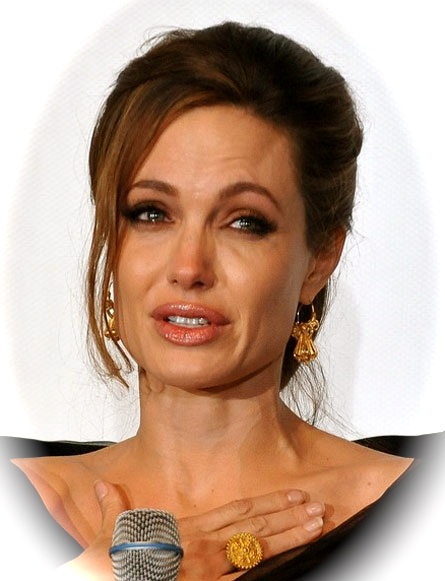 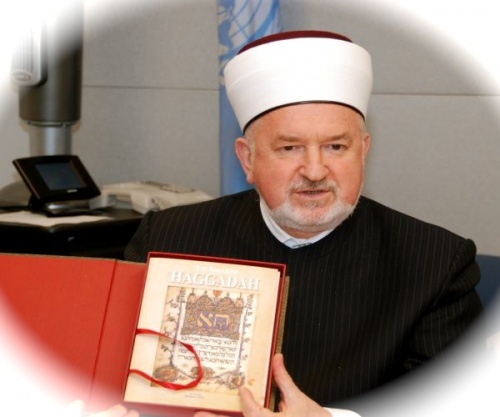 “In the Land of Blood and Honey” was premiered in Sarajevo, Bosnia & Herzegovina. Deceived tolerance, lost peace and betrayed love is the script that was played out in real life in this cosmopolitan capital and country featured in Ms. Jolie’s film. She described herself as “terrified” in whether the citizens who almost 2 decades earlier suffered through siege, ethnic cleansing and genocide – the betrayal by neighbors and democracies – would embrace her portrayal of their victimization and resistance in her film. They embraced it by most comments offered. However, I think that many citizens of this town with the deepest roots of multiculturalism and co-existence themselves finally felt relieved that they were not stereotyped into religious groups or citizens all gone mad in "age old hatreds". The rationalization for standing aside offered by most western capitals in terms as “religious war” and “bloodletting” was felt as much of a betrayal as the original onslaught. In many ways, the film also can provide some perspective: if it could happen in Sarajevo then why not in my home. Ms. Jolie responded to charges by some Serb ultranationalists that the film was unbalanced: She replied: “The war was not balanced. It was not 50-50. Balance did not exist. Some did not want to see. Some did not want to be reminded. Some still continue to deny” the crimes/genocide committed. (From BBC) The film might have been expected to make Muslim religious leaders uncomfortable as well as it starts with a seemingly idealistic love affair between a Muslim young woman and a young Serb man. It ends with violation of both the love and woman. The Highest Religious leader of Bosnian Muslims, Reis-Ulema Ef. Ceric (Bottom Photo) sat through the brutality, the perhaps sexually uncomfortable scenes and offered his review: “…film is hard and brutal, just as was the aggression on our country. In a few moments I had shortness of breath watching some scenes. I would watch it again. It is difficult to watch, especially for those who were in Sarajevo '92., '93., '94.. I want to commend Angelina Jolie and congratulate her, I'd love to get other directors around the world look up to her. Her tears last night in Zetra (Sports-hall turned theater for overflowing crowd) rocked all of us who were in the hall. Jolie has revealed why she deserves a place of UN ambassador and I have the urge to tell her a big thank you personally. (She) had the courage and knowledge, to present some positive and some negative, shocks and compelled us to think deeply about the meaning of life, the need to engage everyone in the fight against violence and genocide." (From SarajevoX). Think we should also see all of these statements as a further endorsement for artistic freedom, open society and continued efforts to overcome the divisions of Bosnia/Herzegovina that continue to be exploited by those who still nourish their economic and political accounts with the fruits borne by genocide and intolerance. Angelina Jolie deserves more than just a thank you for courage in presenting history but for speaking an uncomfortable truth and giving promise to open societies - to prevail because the challenge posed by freedom brings out the best in artists, citizens and leaders. Also Read – I’m Still a Bad Girl” - www.filmannex.com/posts/blog_show_post/im-still-a-bad-girl-by-ambassador-mo/42083 Top Photo of Angelina Jolie in tearful appreciation & with partner Brad Pitt welcomed warmly in a still very cold Sarajevo. By Ambassador Muhamed Sacirbey – Follow @MuhamedSacirbey Facebook = Become a Fan at “Diplomatically Incorrect” Twitter – Follow us at DiplomaticallyX "Diplomat-Artist" Channel - diplomaticallyincorrect.org/c/diplomat-artist