Animated Movie in the Eyes of an Adult Fan(Part 1)

We mature in knowledge and wisdom but never leave the playground in our hearts."--Terri Guillemets

I have an old soul, but I have a child-like heart.

Most often than Not, my preference with movies is not all the same as my age bracket would prefer. I have always been a fan of animated movies but one reason, THEY TAUGHT ME MORE THAN THE OTHER GENRE OF MOVIES.

It may sound silly to others, but this is true for me. That I have kept most lines from the movies by heart, even the official soundtrack. Maybe I didn't enjoy those movies when I was young but then, why I simply love those kinds. Animated movies are most of the times meant to be for kids, and kids need to be taught some great values, and maybe the reason why I learned more on them than the movies that others of my age have been watching.

With that, I have made a list of my top ten favorite movies and why do I love them and the lessons I have learned.

MY TOP TEN ANIMATED MOVIES OF ALL TIME AND THEIR LESSONS.

This is the story of a wooden puppet that is carved by a man named Geppetto and Pinocchio is his name. The wooden puppet boy wanted to become a real boy, a human little boy. With that , he made a wish of becoming one. Remember the song, "When you wish upon a star", that song itself have made a lot of us to be wishful and at the same time hopeful.

*Video is credited to www.youtube.com via disneymusics

But the world is filled with temptations as he travel, with every lies he will say, his nose will grow longer, will he really become one real little boy? With Jiminy Cricket on his side, like a guide and his conscience, he did become one.

A conscience is that still small voice that people won't listen. That's just the trouble with the world today."--Jiminy Cricket

We are all like Pinocchio in this world. Who wanted a lot of things. Who have been wishing to have those things. That our DRIVE to make our wish to happen sometimes put us in trouble if we don't stay true and honest to ourselves, yes, even with our own lives, we lie too. We live up with the others' expectation as well. We may not have our noses growing longer as we say a lie, but then, we sometimes tend to forget or not listening to our conscience. If we all have like Jiminy Cricket in our lives, that constantly remind us about being honest, then the world will be a better place to live in. Isn't it? 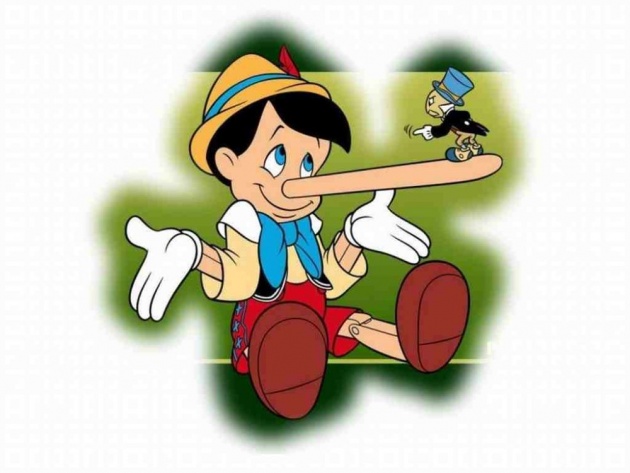 *Image is credited to moviecitynews.com

This is not just the story of Riley, a teen whose sudden move from Midwest to San Francisco have affected the five emotions-- Joy, Sadness, Anger, Disgust and Fear. It also tells a story how our emotions can navigate our lives too. Emotions the are fighting what should be the best inside us but at the same time forgetting what should be done.

Crying helps me slow down and obsess over the weight of life's problem."--Sadness

Most of the time, we shoo away or discourage the idea of being sad. But why? Maybe because it make us feel down and also the people around us and also we didn't see anything that it is good with being sad. With the movie, I see the best side of letting sadness inside me. The sadness is okay, but don't let it stay forever. That after the state of being sad, I appreciate more of what is happiness means, I am more grateful with the world.There is more sincerity in our hearts after feeling sad. 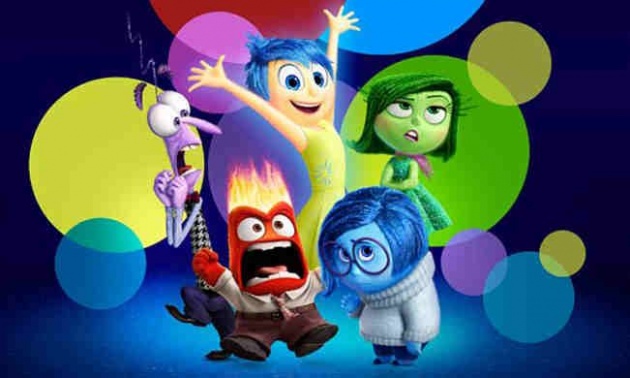 *Image is credited to moviecitynews.com

This is the story about a strong-willed daughter of chief village named Moana. With her will to save the people on the island, she is up to look for Maui, a demigod. Her father has always been against of her dreams of sailing through beyond the reef because of father himself have a bad experience. But with Moana's will, she set sail and didn't just save the people of the village but also learned about her ancestors, that they were used to be voyagers, that explains Moana's heart has been into sailing and voyaging.

*Video is credited to www.youtube.com via disneymusicvevo

You can be a hero"--Moana

The story taught me about following our hearts and redemption too. That we always try to ignore what our hearts tell us because of the people that surrounds us, telling us of the danger if we try. But will we ever find out that that crossing that line will really be dangerous unless we give it a try?

Redemption in the part of Maui. We all made mistakes in our lives. We regret, but at the same time we learned a leasson. With the learnings, we always wanted to redeem ourselves. That we may have made mistakes, but then somehow wanted another chance. 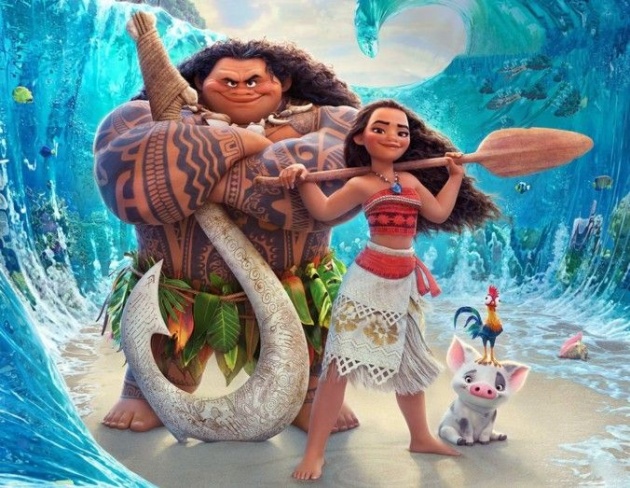 *Image is credited to www.orlandosentinel.com

A panda have become kung fu master. Po is the name of the panda who have become a dragon master in the surprise of the FURIOUS FIVE--Tigress, Monkey, Mantis, Viper and Crane. Po was just a fan of the five, who is just helping his father with his noodle house, with no training or knowledge with kung fu. But then does Po really is not the one?

Po proved himself of indeed the dragon master.

To make something special, you just have to believe it's special."--Mr. Ping 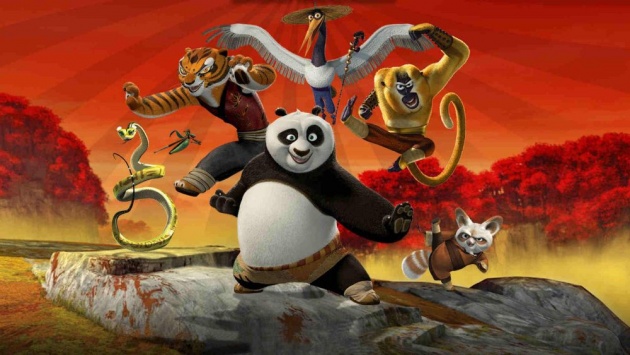 *Image is credited to cartoonbros.com