The world of filmmaking is about inspiration and creativity. Well-known directors like Tim Burton or Quentin Tarantino may have inspired some of Film Annex's filmmakers. Now, it is their turn to inspire the next generation of filmmakers. Their message is dedicated in particular to Afghan women and men in connection to the Afghan Development Project and the Examer Educational Software, two of Film Annex's initiatives in Central and South Asia.

Animation filmmaker Ignacio Ruiz Alvarez filmed a video where he delivers a motivational message to those students to encourage them towards a career a filmmaking. After recalling how himself came to work as an animator, he tells them that making films is about telling the stories you know and showing your point of view to the rest of the world. 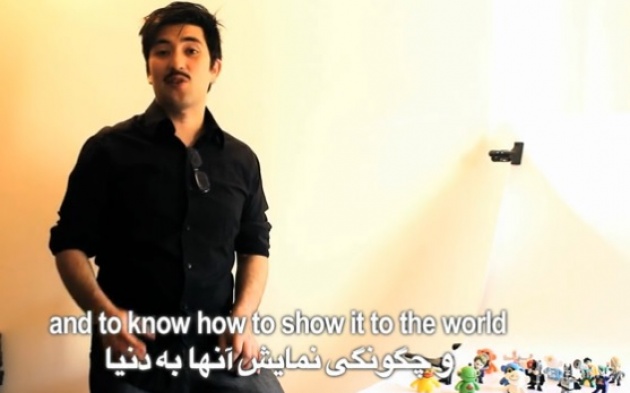 Fereshteh Forough, Film Annex liaison to Central and South Asia, worked with Ignacio to have the video, originally recorded in Spanish, Ignacio's native language, translated both in English and Farsi, native language of Afghanistan. This video is then shared with Afghan students through Film Annex online film network, blogs, and social media platforms. They can watch the video in their own language and start thinking about a career in filmmaking or animation. Making films will be a way for them to express their ideas, not only with words but also with images from their country and daily life, so they can show the world that their voices deserve to be heard and Afghanistan deserves to be seen.

Visit Ignacio's Web TV to see his short films, animatic vs. animation behind the scenes videos, and many drawings and concept art. 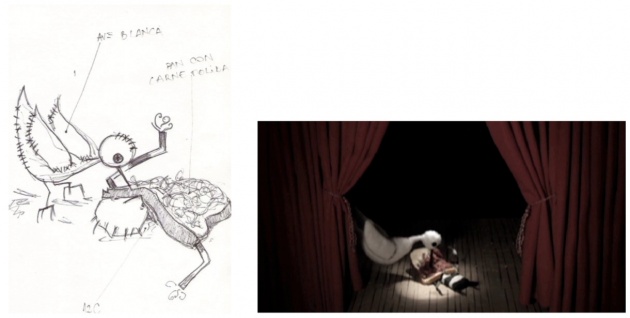