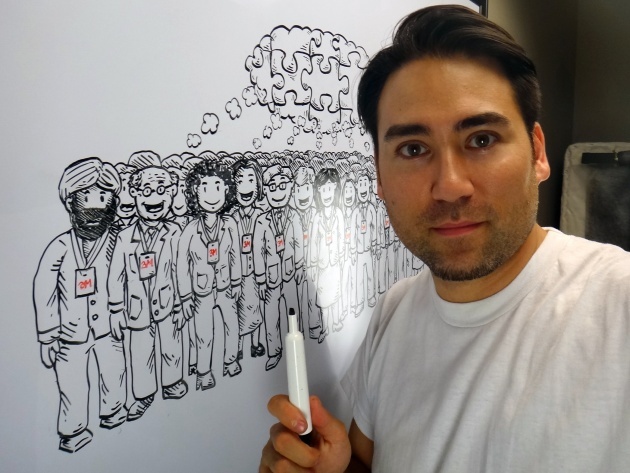 "Film Annex is revolutionizing how filmmakers distribute and promote their work. During my 15 year filmmaking career, there has been no online platform that I have ever used that has been as profitable as Film Annex." - Jeff Chiba Stearns

Jeff Chiba Stearns is an animator and documentary filmmaker based in Canada. After joining Film Annex, he quickly built one of the most active and successful filmmaker profile on the platform and was soon part of the top 5 on Film Annex Picks.

His profile counts many videos, from animations to tutorials and documentaries. He regularly blog about his work and projects and uses his articles to educate aspiring animators.

In the interview below, Jeff comments on his experience with Film Annex, its online monetization model, and the benefits for all filmmakers.

Jeff Chiba Stearns: Film Annex is poised and ready to revolutionize how people around the world will be able to share and monetize their filmmaking and blogging creativity. This exciting model of online monetization has the ability to allow all content creators from around the world to share and profit from their original works while gaining exposure from a worldwide audience. Film Annex is working on shrinking our global village by bringing users' stories from all corners of the earth together into one place.

During my 15 year filmmaking career, there has been no online platform that I have ever used that has been as profitable as Film Annex.

JCS: Film Annex allows myself as a filmmaker to promote my films and blog posts by only having to use one online platform that combines the best of social media with an online video sharing and blogging platform. As well with the added ability to monetize based on a user's BuzzScore, filmmakers and bloggers now have the ability to create revenue with their work that they can use to reinvest into creating new projects.

Having a platform to host both my videos and blogs makes it easy to promote my work using various social media channels. With this added promotion and exposure brings added revenue via an increased BuzzScore. Since promotion is key to filmmaking, it's great when you can actually see it generating revenue using Film Annex. Thus, it pays to promote! With the ability to monetize off your work, Film Annex motivates creators to keep creating. 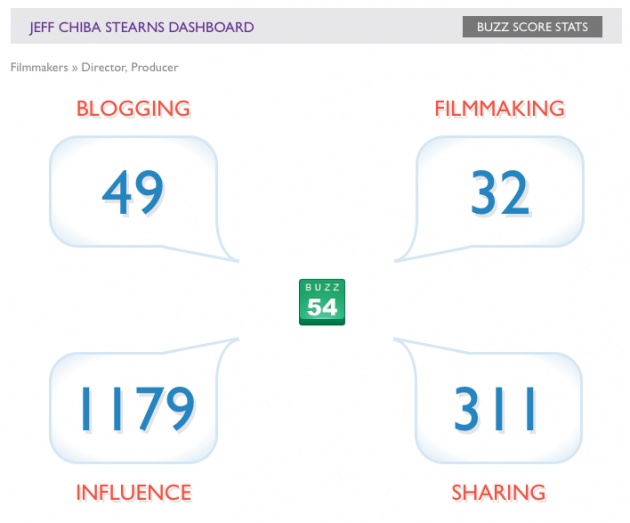 JCS: For myself, I've used Film Annex revenue to purchase new equipment that I use to make more animated and documentary films.

Film Annex is revolutionizing how filmmakers distribute and promote their work, allowing filmmakers to create companion blogs to discuss their work and further to inspire and educate aspiring filmmakers around the world with additional stories and experiences.