Did you know that Bitlanders has a WebTV named Animaty?

Just I noticed that nobody's been blogging about WebTVs recently so why not try to blog about them again?

Animaty is like Youtube. However, the videos in Animaty focus more on animated films made by independent film makers which makes it distinguishable by the senses. Also, it is owned by Bitlanders so thank you to Bitlanders. There is now Animaty! :)

I will select random videos to watch and then tell you what I think of them after. Take note, this is random.

Shall we not keep the dice rolling?

It's a love story jam packed with drama? I thought they were riding a motorbike. LOL. (You can't blame me, I was just looking at the thumbnail!) 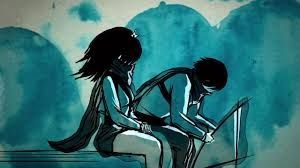 The graphics? I actually don't dig deep into its details but just I noticed that it has almost the same quality with the graphics from Shadow Fight 2. You can see it for yourself. :)

Requiem is like a form of remembrance. Now I see why it was named that way. And I was right all along. It's a love story! But I didn't expect that it would be an action movie too!

As I was watching the film, I felt a bit confused because they were in action but they kept on delivering those melodramatic lines. I was a bit confused on where to focus. Should it be on their actions or on their voices?

On top of its heart touching content, it is not your common type of love story plot. It's kind of sad that they had to break up because I know the feeling of getting rejected. Must have been a sacrifice for them.

On the other hand, I thought the story was hanging although I am trying to convince myself that she chose to stay with him. That could make a fine ending. But even though, I still want to see how the story would continue after the end. 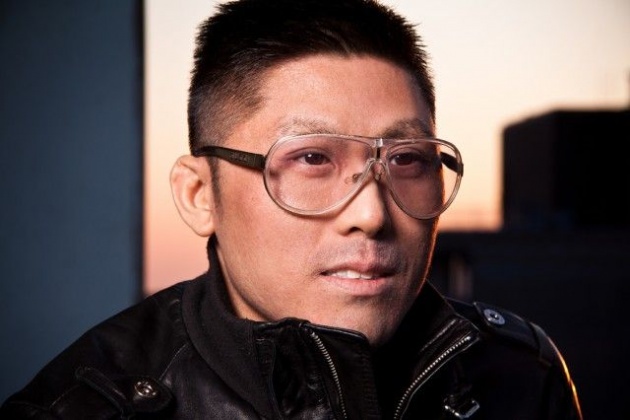 MOVIE #2: ONCE UPON A GUEST

Looks like a kid's delight. I got attracted to its vibrant colors so I clicked it. Let's see what we can do in here.

Was the film made at fall?

The cat is the main character which is fun to watch. But I wonder. What was the director trying to tell the audience? I'm guessing that it's about the degree of foolishness one can do when he's bored.

I researched more about it and i found a disturbing result.

It's a horror film! The music background is not horror enough so it was surprising that it is. Then it means that children must be guided accordingly when watching this. Or maybe it's only meant for adults?

'Once Upon a Guest' Director: 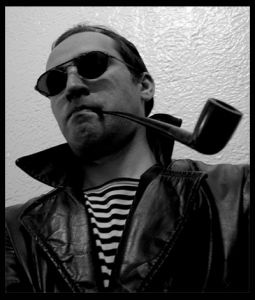 I searched for its photos but instead I found some other related ones which I doubt are ideal for the weak hearts . Get ready for another scary movie!

Like Once upon a Guest, it is also horror but in this movie, the end is agreeable to me. He deserved what he got! Additionally, this movie is teaching us moral lessons. Committing a crime is peril prone. Well not really learned it but we are just reminded with a concrete example.

The only thing that bothers me is in the final scene. Was the 'tourist' good or bad? I believe he resembles someone or something in real life. Maybe he was resembling the police?

In general, i like this movie. Job well done in two minutes! 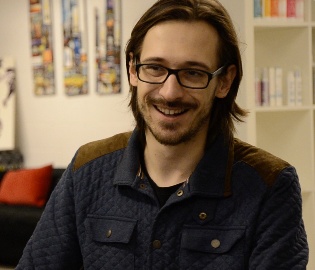 Who's Buck? Do you know him?

Seems to be an action film. Let's meet Buck! 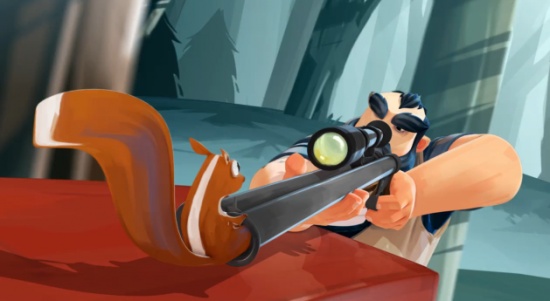 Okay, I didn't expect that he would be a deer. I like the style of the graphics and I'm impressed with the opening part. It reminded of Strawberry (which is another film on Animaty) but it isn't Strawberry at all because there were also parts that do not resemble those of the film.

I somehow understand the father's point of view because he's just trying to protect his daughter. But man, he seems scary and a terror dad. No suitor wants to be with him and I might go crazy if I was Buck. Luckily for him, he was quite alert.

I also felt that it was a bit off to see a deer as the main character but in a humorous way as he would do some things enough for chuckling. It was my first time to see this kind of concept of the main character so I was still at my grasping stage of that concept.

*What do you think of the movie trailer? :)

What could be its ending? The father must be unfortunate. This movie has raised my curiosity but I think it was made that way for a reason. I have a few unanswered questions so if they decide to create the second part, I might probably watch it. Of course I will! :) 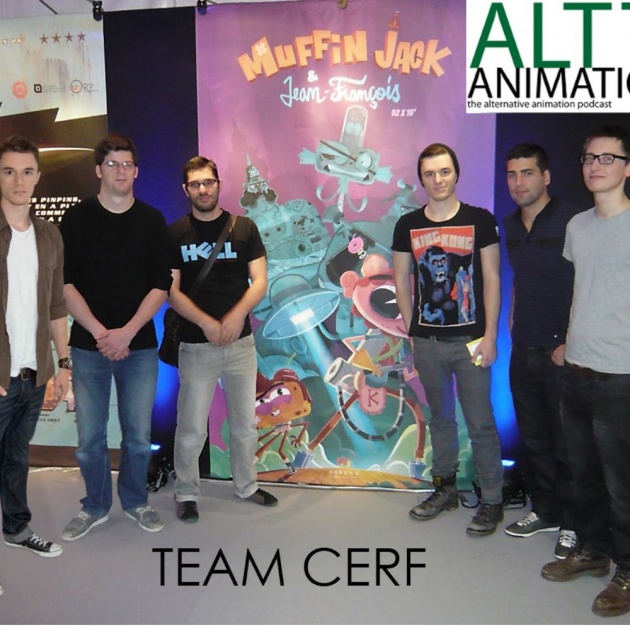 He looks stressed so I chose this film (Obviously the title is Stress. Come on. -.- )

Actually, due to the fact that I'm always stressed so I chose this film. I felt that by just looking at the thumbnail, I can immediately put myself in this guy's shoes. He REALLY looks stressed and his face matches well with the word there, STRESS.

First and foremost, I got her identity mistaken. It's not him but it's her so the one you're seeing in the thumbnail is a girl. Watch the movie how she ended up looking like that as a boy. The director's name was also surprising since it sounded like Filipino but I guess she is a Canadian or Spanish?

It was relatable. I could feel her stress. But she's scary when she gets angry and I'm not lending her my laptop. I mean yes, we're the same. We are both impatient but what she did was beyond my vocabulary and to be honest, she can be a scary girlfriend to any guy like there's going to be a world war if the guy screws up. Especially at the end, I can imagine what she could have done. Good thing the "final" scene didn't show up!

Good job to the animators and creators. I haven't been bored the whole time and they have succeeded in showing their aim for this movie. Satisfaction rate is 10/10 and they deserve a high five! ;)

We are finally at the end of this blog and we have reacted to Animaty videos......... again. But I'm still not satisfied about it so in line of this, I have decided to review more Animaty videos so expect parts three, four, five, ect. I want to watch them all!

I can't wait to deliver more reactions for you. Hope you guys had a great time and this has been jvanity. I hereby proclaim myself as the king of Animaty reaction (LOL). Bye bye and talk to you in my upcoming blogs! Till we meet next time! :)