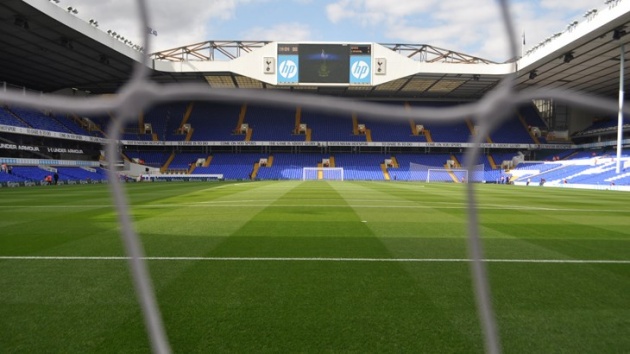 We are delighted to announce the appointment of Mauricio Pochettino as our new Head Coach on a five-year contract. The Coach will bring his Coaching team with him to this Club. Mauricio Pochettino joins us from Southampton where he has changed the fortunes of the team last season joining Saints three points away from relegation to guiding them to their highest-ever Premier League finish of eighth place.

During his 18 months at St Mary's, he also oversaw the progress of home-grown stars such as Luke Shaw, Adam Lallana, James Ward-Prowse and Calum Chambers. 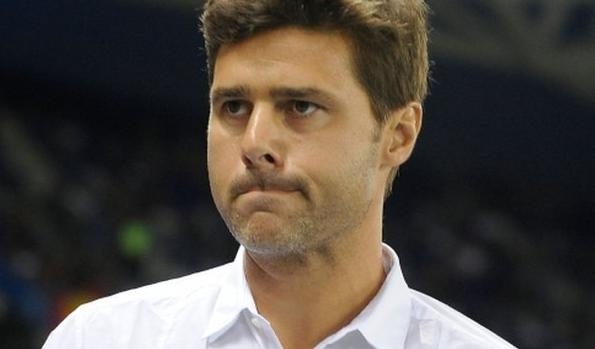 Mauricio had previously worked in Spain with RCD Espanyol impressing with the side and nurturing himself, best known for his high pressing attacking brand of football as well as concentrating on the development of young players from the side's youth setup before his departure in November 2012, after spending four years with the club.

Expressing his thoughts on the appointment Chairman Daniel Levy said,

"In Mauricio I believe we have a Head Coach who, with his high energy, attacking football, will embrace the style of play we associate with our Club. He has a proven ability to develop each player as an individual, whilst building great team spirit and a winning mentality.

"We have a talented squad that Mauricio is excited to be coaching next season."

While the new Coach expressing his delight at the opportunity to work with Tottenham Mauricio Pochettino said:

"This is a Club with tremendous history and prestige and I am honoured to have been given this opportunity to be its Head Coach.

"There is an abundance of top-class talent at the Club and I am looking forward to starting work with the squad.

"Tottenham Hotspur has a huge following across the world and I have great admiration for the passion the fans show for this team. We are determined to give the supporters the kind of attacking football and success that we are all looking to achieve."

Pochettino brings his own team to Tottenham with Jesús Pérez (Assistant Head Coach), Miguel D'Agostino (First Team Coach) and Toni Jiménez (Goalkeeper Coach) the same team he worked with at both Southampton and Espanyol. 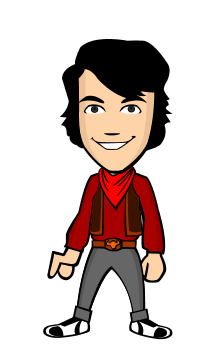 SpursTV is an online Filmannex video page to broadcast SpusTV and other sports related videos videos for football lovers and fans alike.... We are a team of people working hard for football fans to be entertained.... We are open to suggestion from all of yours end..... This page is built…